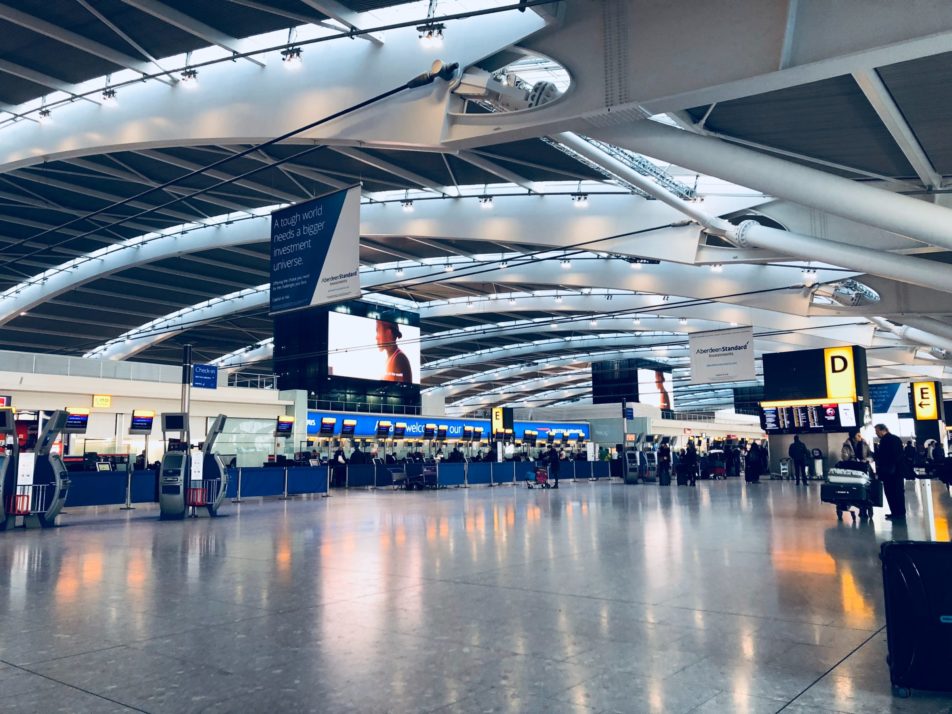 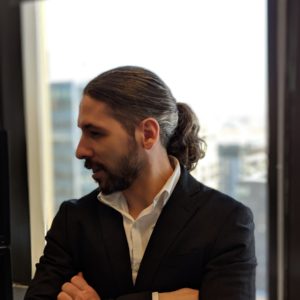 Despite the escalating preoccupations regarding the rise of economic protectionism in advanced economies, the first half of 2017 saw robust growth in global trade and air transport demand. These encouraging results may be a sign that fears concerning the impact of inward-looking policies have not fully precipitated across sectors of the economy.

Air transport demand continues to march to the beat of its own drum, posting annual growth rates in excess of 6%. International travel and tourism remain irrepressible, even considering the geopolitical risks that persisted in certain parts of the world. There is a growing disconnect between global GDP growth levels, which have remained modest after 2011, and passenger traffic growth, which continues to be robust and improve year after year. Many of the factors behind this are microeconomic in nature and are directly related to industry dynamics. For example, the increased presence of low-cost carriers fueled a higher propensity to travel in advanced economies, challenging other modes of transportation even in regions with extensive land transport infrastructure, like Europe. Meanwhile, emerging markets are increasingly the engines of growth for the global aviation market.

Although all regions posted positive numbers in passenger traffic, particularly from a historical perspective, North America and the Middle East ended June 2017 with comparatively lower growth rates, at 3.4% and 3.3% respectively. Both regions posted strong growth at the start of the year, but have experienced middling increases since February.

Europe and Asia-Pacific, representing more than 59% of world traffic volume and posting growth rates of 9% and 8.1% respectively on a year-to-date basis, contributed a significant portion of the total expansion.

In the near term, even with macroeconomic forecasts that remain subdued and the rising economic risks in advanced economies, firm growth in air traffic should remain the pattern for the second half of 2017. Still, though there are differences in income elasticities between passenger and air cargo demand, sudden macroeconomic shocks could increase the risk of a downturn in air cargo volumes and passenger traffic in the medium-term.

Supported by a surge in global trade and industrial production, air freight volume continued its positive trend which started in the latter half of 2016. June numbers showed an astounding 8.2% growth year over year, in line with an 8.4% increase on a year-to-date basis. This represented a stark departure from the same period in 2016, which had posted 0.5% year-to-date growth. The gradual recovery of Brazil (projected GDP growth for the country by the International Monetary Fund (IMF) stood at 0.3% for 2017, up from -3.6% in 2016), stable growth in Asia-Pacific and a strengthened Euro area will contribute to this pattern continuing.

North America also posted substantial freight volume growth, 7.9% for June 2017 and 6.7% on a year-to-date basis. Inventory build-ups, increased export orders and a firming up of consumer demand, reflected in increases in online purchases, are important drivers in the near term. Moreover, tightening capacity and rising prices for shipments by ocean have also brought about an important substitution effect, propping up demand for air freight services as a mode of delivery in the near term. Charts 1 and 2 summarize regional growth rates for passenger traffic and air freight volume for the first half of 2017 in comparison with 2016 growth rates.