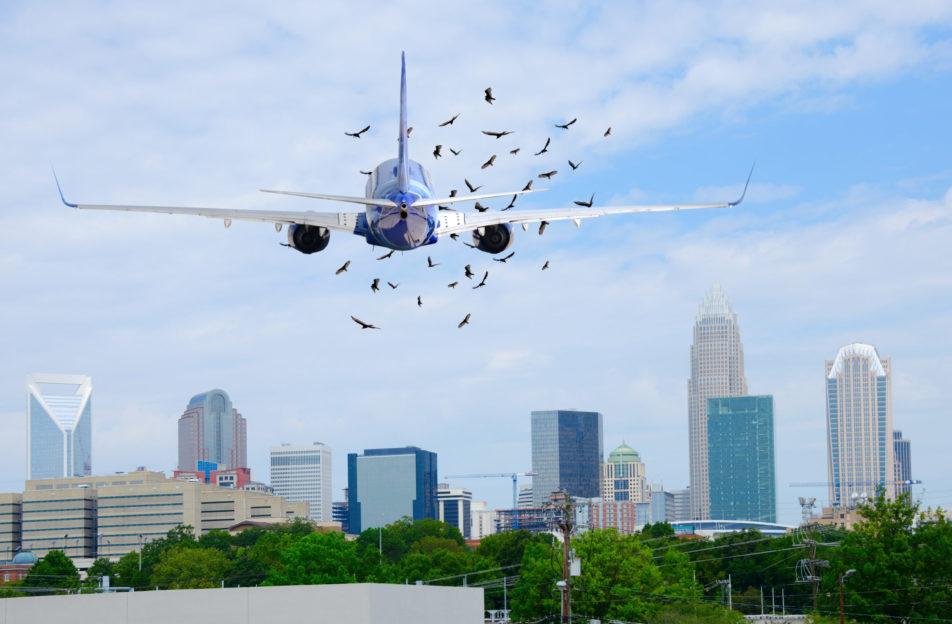 A risk-based approach : The key to effective Wildlife Hazard management 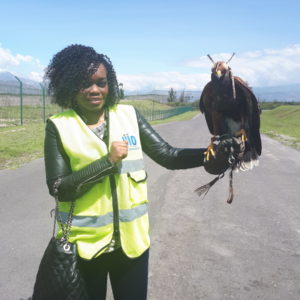 Wildlife (birds and other animals, both wild and domestic) can pose a threat  to  aircraft and  therefore represent a risk for aviation safety. In the USA alone the number of strikes annually reported to the FAA has increased from 1,850 in 1990 to 14,496 in 2017, which resulted in monetary loss of $152 million in direct costs and $34 million in other costs during this period. Effective wildlife hazard management is critical to aerodrome safety. In  order to reduce or minimize the risk of wildlife strikes appropriate mitigation measures must be implemented.

Airports are unique in terms of landscape  and  wildlife. Wildlife Hazard Management should be tailored tothe size and the level of complexity ofaerodrome by using the proper risk assessment required.

ACI is actively working with ICAO to  update the Airport Services Manual: Part 3: Wildlife Control and Reduction- Fourth Edition (2012).. One of the main highlights of the future edition, expected to be published early next year, will be to stress the importance of a risk based approach.

Understanding the risks is critical to effectively manage wildlife hazards.If the risks are not assessed properly, corrective measures may not be adequate and therefore not effective.

The first step in a safety risk assessment is to define the area that will be assessed, which should include the entire aerodrome and its vicinity.The next step will consist in identifying the species present and  assessing the level of risk for each of those species.

Risk is the product of probability and severity. Any assessment of risk needs to estimate the probability that a strike will occur and the likely level of harm that might result.

How to estimate risk severity and probability

The severity scale depends essentially on the size of the animal and its tendency to flock or congregate. Heavier wildlife and / or greater flock size increases the probability of damaging an aircraft. Severity can be rated , among other approaches, in terms of aircraft damage and human casualties. The probability of  a wildlife strike should be calculated using wildlife incident data and current data on the behaviour of species present. Where good quality data is not yet available, it is important to consider the potential risk of collision determined by the existence of wildlife and their movements on and in the vicinity of the aerodrome.  The more knowledge about the presence and behaviour of wildlife on and in the vicinity of the aerodrome, the stronger the estimation of wildlife strike probability will be.

For example, if griffon vultures have appeared for the first time in a specified area for several days throughout the year, there are no historical records about the presence of vultures on the aerodrome and no impact recorded , but due to the bird size and possible formation of flocks, their possible hazard for operations must be taken into account. Their probability would be high and considering their size (more than 7 Kg) and flight form, severity, would be very high.

Another example would be a common resident species on  the aerodrome, the common kestrel,  causing caused nine impacts, with minor damage in two of the incidents. For the common kestrel, its impact probability would be high. Its severity, taking into account the % of impacts that have caused damage, would be very high. However, knowing, with biological knowledge, that the common kestrel has a solitary flight, and weighs less than 300 g, its severity could be reduced to some degree, moderate. This would also depend on the type of damage or caused effect on flight, the type of aircraft affected, etc.

Once the risk is properly assessed, a combination of measures can be used to reduce or minimize the risk level on aerodromes such as :

Emerging technology such as bird detection RADAR or Remotely Piloted Aircraft Systems, may also be used to enhance the detection, monitoring and / or control of hazardous wildlife. The strategy for managing wildlife will be outlined in the aerodrome’s Wildlife Hazard Management Programme (WHMP).The WHMP is  developed based on the wildlife hazard risk assessment and it is recommended that it be reviewed at least annually, or if any changes to wildlife hazards are observed ( planned land use changes, significant strike event, new wildlife species observed, operational changes, etc.).

Manager, Airport Operational Safety and Data Management, ACI World
Prisca Nkolo (PMP) is passionate about airport optimization and uses her experience as an Aerodrome and Ground Aids Auditor in advocating for airport interests. She develops material and guidelines to assist airports in developing their operational and safety performance.
See articles
2 articles 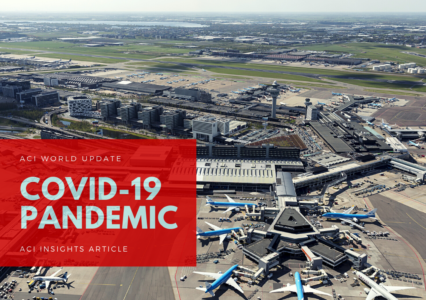 by Guest Author | May 21, 2020
Written by Rosanne Blijleven, Compliance Specialist EASA, Amsterdam Airport Schiphol Due to the COVID-19 pandemic, airports have lost a large...
Read more