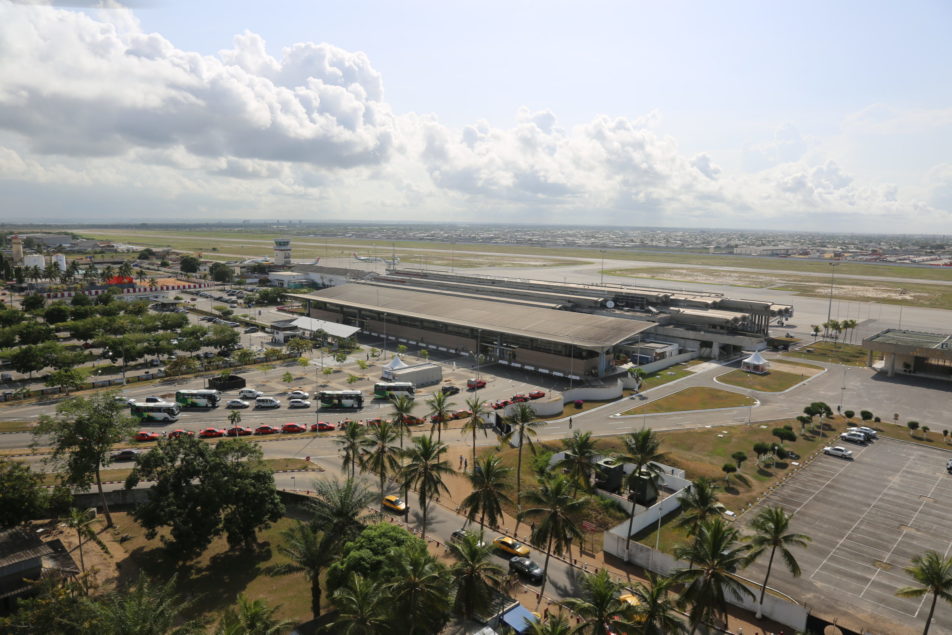 Felix Houphouët Boigny Abidjan International Airport (ABJ) is one of the first airports in Africa transferred to a private operator—AERIA—in 1996 through a Public-Private Partnership (PPP). In 2010, the government of Côte d’Ivoire confirmed its confidence in the concession and renewed it for another 20 years. Egis, via its subsidiary dedicated to airports operation, is a 35.05% shareholder in AERIA, and is the operating partner.

Côte d’Ivoire is the major economic power in francophone West Africa, having recorded 20% growth in GDP between 2013 and 2015. Moreover, despite crises, AERIA has been able to adapt and display resilience.

Dynamic management prepares the airport to meet the future

As an international gateway into the country, ABJ supports Côte d’Ivoire’s economic growth. Presently, the airport has a host of challenges that include:

Air traffic development is being carried out at national, regional and international levels. At the national and regional level, the Ivorian national airline, Air Côte d’Ivoire, carried 600,000 passengers in 2015, almost 40% of ABJ’s total traffic. Air Côte d’Ivoire develops transit traffic for ABJ, making it a hub that serves West and Central Africa.

Air France, the second-largest airline in terms of traffic volume, is continually growing at ABJ and carries 16% of the airport’s total passengers. ABJ is the second-largest airport in Africa and the only one in West Africa that has regularly been handling the Airbus A380 since 2014, and will continue to do so.

Furthermore, Corsair has officially announced that it will be resuming flights from Paris to ABJ on a long-term basis, with four flights weekly starting from 13 June 2016.

The aim of the airport today is to enlarge and diversify the airline network. ABJ hopes to accommodate new international airlines and open new routes to other continents. AERIA, with Egis’s support, has created a strategy to develop the routes  network and is regularly negotiating with the major airlines.

Safety and security, major assets for the development of airlines in Africa

AERIA has worked on obtaining certification of aeronautical safety from ANAC, the authority recognized by the International Civil Aviation Organization. The airport applies the same requirements and measures as those used at international airports in the west. As a result of its efforts, AERIA expects to receive full certification in 2017.

Service quality and the environment

Committed to offering a high level of service to passengers and to reducing its environmental impact, ABJ received ISO 9001 certification in 2016 and was one of only three African airports to be awarded level 2 Airport Carbon Accreditation certification. Due to the efforts made with stakeholders, AERIA this year progressed to Level 3+ in the programme. To date, it is the only African airport to have achieved carbon neutrality through activities such as campaigning to provide households with cookers that operate on biogas. Running this project enabled the maintenance and conservation of the remaining forests in Kenya and the installation of wind farms in Rajasthan and Tamil Nadu, India.

Since 2012, AERIA has made several short-term investments in ABJ, such as:

In order to continue helping the country to grow by providing international connectivity through the operation of ABJ, AERIA is launching its second five-year investment plan that will see 63 million Euros put back into the airport. AERIA’s main objective is to increase the airport’s capacity, both on the runway and with regard to Abidjan.

This work will enable the transit platform to be developed where numerous planes will be handled at the same time.

Preparing for the future

In order to prepare for the future, AERIA is currently working with Egis on what ABJ will look like in 2025—namely an airport that is capable of handling 6 to 8 million passengers.

“Passenger behaviors and expectations change. The world is becoming digital and we must anticipate and be ready to change both our infrastructure and the services we offer,” says Gilles Darriau, CEO of AERIA. “The role of the concession holder AERIA is to assist in the economic development of Côte d’Ivoire and to contribute to its shining influence by managing an airport that reaches the highest international standards.”

Since entering the field of airport management, he held various senior executive positions and has played key roles in different institutions, including as a member of the board of the French Airports Union,  called “Aéroports Francophones,” ACI Africa and Aero-Club de France, among others.

In 2012, Gilles joined Egis Airport Operation as CEO of AERIA, Abidjan FHB International Airport, where he has faced several challenges in ensuring that the airport supports the economic development of Côte d’Ivoire. He has supported a cohort of young aviation professionals who joined AERIA.

He is keen to develop his professional skills further and is currently studying for his APEX auditor certificate. Gilles is also a glider, ultra-light aircraft and helicopter pilot. He organizes light aircraft challenges such as the “Breitling 100/24 even,” where participants fly to 100 airports in 24 hours. 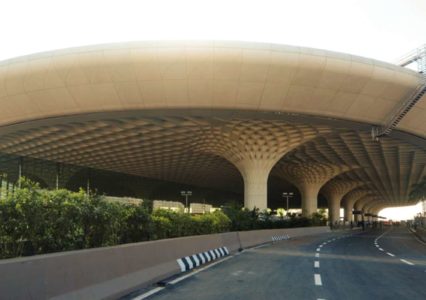