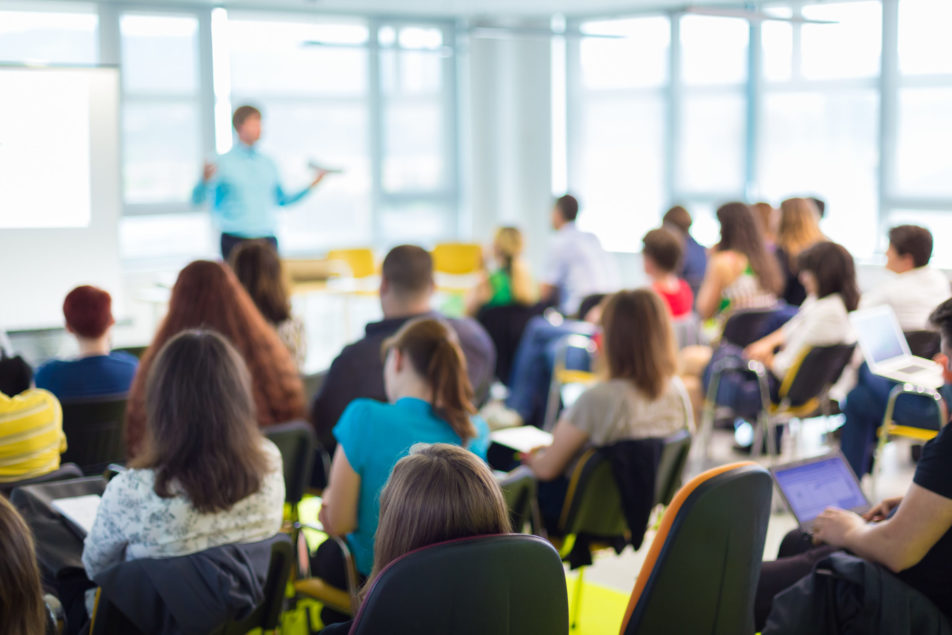 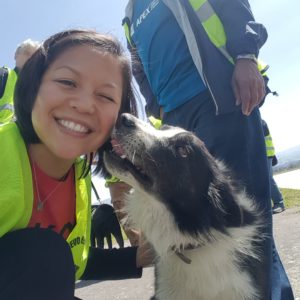 The 2018 Federated States of Micronesia (FSM) Aerodrome Certification Workshop was held from 6 to 9 August 2018 in the beautiful State of Pohnpei. Hosted by the Pohnpei Port Authority (PPA), this was the fourth aerodrome workshop organized by the neighbouring States, and the first time since 2014 that ACI was invited to attend, which was considered a major achievement for the event.

The workshop was held each day from 8:30 to 16:30. The first day included opening prayers, welcome remarks, recognition of VIPs, members of the board, dignitaries and speakers and an official group photo session. Speaker presentations followed and continued until Day 4. A group tour was organized on Day 5.

This year’s workshop theme was “Harmonizing Modern Day Aviation Safety Challenges with Yesterday’s Island Core Values and Empowerment, Today’s Technology and Tomorrow’s Innovation.” All the presentations revolved around fostering aviation safety to encourage knowledge sharing and greater coordination in the industry for a harmonized approach to safety, taking into consideration the challenges and culture specific to the islands.

On the first day, the FAA shared activity updates through the FAA Honolulu ADO and FAA international engagement. SAA presented an overview of their aviation academy, School of Airport Emergency Services and the Airport Emergency Plan. The FSM Air Transportation System also presented updates on their engagement with the four FSM airports (Yap, Chuuk, Kosrae and Pohnpei).

Day Three featured presentations on the full-scale rescue and firefighting exercises conducted by each airport, the challenges and lessons learned, including training requirements and updates.

The final day of presentations included FAA’s evaluation of emergency full-scale exercises, wildlife hazard management, fuel safety, airport self-inspection and decontamination of hazardous materials.  The workshop concluded with members of the Board presenting gifts to each of the speakers and closing remarks delivered by Ronald Reyes, Airport Manager, PPA.

For the ACI presentation, I highlighted the safety initiatives done on behalf of airports through the committees (world and regional), training, APEX, publications, events and financial assistance through the Developing Nations Airport Assistance (DNA) Programme and ACI Asia-Pacific’s Small Airports Assistance Programme.

It was heartwarming to witness ACI being mentioned in other speakers’ presentations.  Chief Martinez Jacobs, State of Hawaii Department of Transport – Airports Division, was complimentary about the ACI training their airports have received thus far, particularly the calibre of the safety instructors, the wealth of knowledge imparted and the practical aspects that give value to the course delivery.

Dawn Ward, Project Manager, Project Management Inc., emphasized that the practical visits were the highlights of the ACI courses she attended, cementing lessons learned in the class. Likewise, Jayson Ringlen, Airport Operations Assistant, PPA, included his online Airport Operations Diploma Programme certificate in his presentation to impart the importance and value of training as integral to one’s professional development.

PPA were gracious hosts, providing VIP airport assistance, on site assistance and various social events throughout the week. The whole event was well organized, meals were exceptional and their hospitality was second to none. Official dinners were held on Days 1, 2 and 4 by the host and sponsoring organizations. On Day 5, a group day tour was organized for the delegates to Ant Atoll, a UNESCO World Biosphere Preserve, privately owned by William H. Hawley Sr., Chairman of the PPA Board of Directors.

Needless to say, the workshop was a huge success, and I would like to personally thank PPA and all the organizers for a successful workshop. It was truly an honour to have been invited to participate and share how ACI can help as part of our ongoing mission to represent and serve the interests of airports worldwide. Kalahngan!

Director, Training Programmes, ACI World
Issa is responsible for the programme development, instructional design, and delivery of airport safety training solutions for ACI’s worldwide membership. She brings to ACI over 25 years of international experience in the aviation and service industry with focus on training and organizational development.
See articles
2 articles

by Sabrina Guerrieri | Aug 7, 2019
Over the course of the year, readers of ACI Insights will have the opportunity to meet each ACI World Governing...
Read more 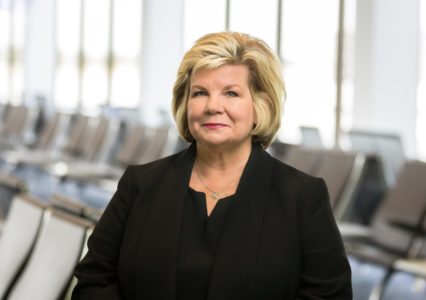 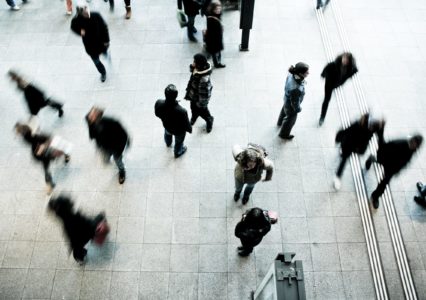 by Guillaume Rodier | Nov 1, 2018
Air transport forecasts are crucial for airport planning and the determination of future capacity requirements. Because infrastructure projects are costly...
Read more
Share This