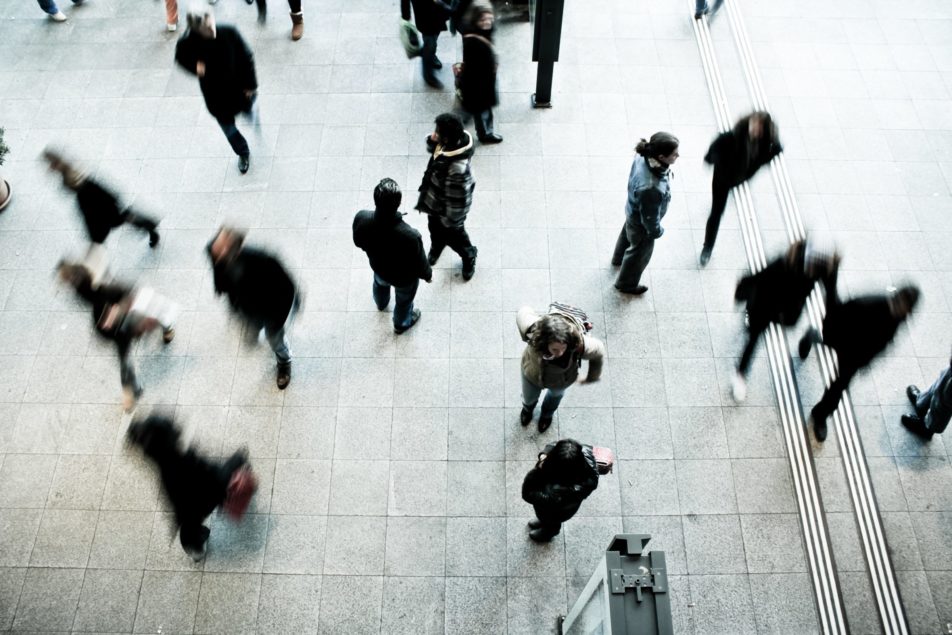 Air transport forecasts are crucial for airport planning and the determination of future capacity requirements. Because infrastructure projects are costly and often disruptive, a data-driven understanding of future demand — such as the expected number of aircraft movements, passenger traffic throughput and air cargo volumes — gives airport planners and investors the necessary information for effective decision making. While short- and medium-term forecasts are typically used for operational and budget reasons, long-term forecasts feed into strategic planning and investment decisions. Thus, irrespective of the element of uncertainty with future outcomes and events, forecasts are still required to understand various scenarios, all other things being equal. The ACI World Airport Traffic Forecasts 2018-2040 is thus an indispensable resource in this regard.

Airport traffic projections are also presented for major economic groupings such as emerging versus advanced economies, BRICS (Brazil, Russia, India, China and South Africa), G7 (Canada, France, Germany, Italy, Japan, the UK and the US), MINT (Mexico, Indonesia, Nigeria and Turkey) and more. The WATF is distributed in a standard EXCEL format and includes analyses, summary tables, predicted rankings and charts as well as the full dataset of forecasts. For a detailed understanding of the methodologies used to produce the forecasts, please refer to the ACI Guide to World Airport Traffic Forecasts.

The ACI World Airport Traffic Forecasts 2018-2040 will be released in November 2018 and will feature all the above and more. Visit our store page to pre-order your copy today.