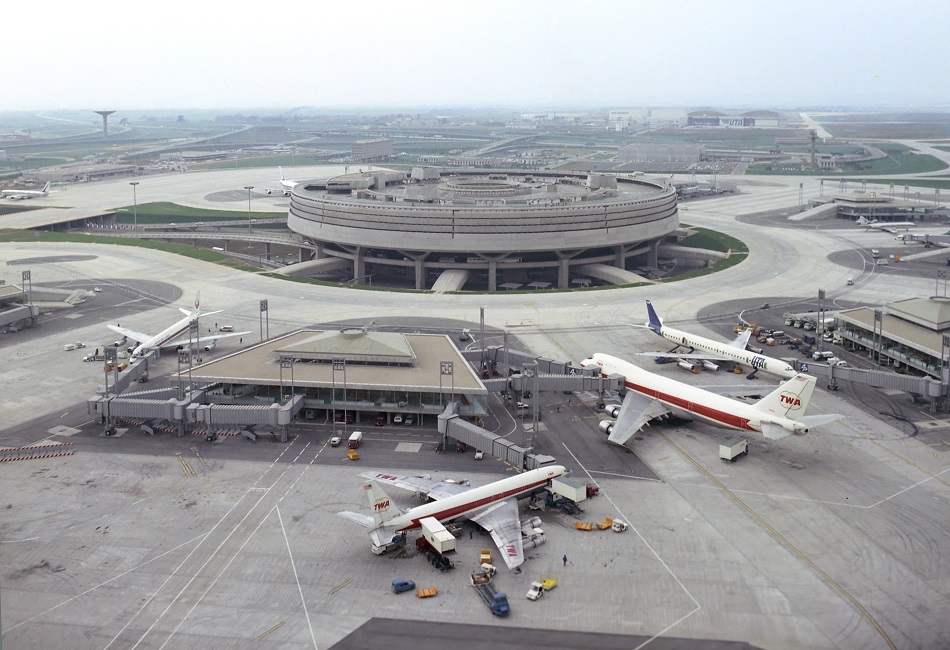 Adapting with the times: airport history 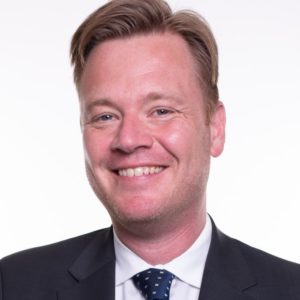 The aviation sector moves with lightning speed and all stakeholders are continuously dealing with the challenges of today and tomorrow, especially in this current period. When the future seems uncertain, it is sometimes good to take a step back to see and appreciate all that has been achieved in our great industry.

Over the last six decades, the story of airports has been one of adjusting to the relentless growth of air traffic as well as major paradigm changes, such as the advent of the 747, the hub-and-spoke system, low-cost carriers, increased security threats, and the transformation of airports from utilities to commercial enterprises. It is truly fascinating to see how each airport has dealt with these challenges in their own unique way.

In the past, some airports were not able to cope with growth and had to be closed and rebuilt elsewhere. Captivating are the stories of once bustling airports that are now gone and all but forgotten by younger generations such as Denver Stapleton, Hong Kong Kai Tak, Munich Riem, and Oslo Fornebu, to name but a few.

A critical period is the early Jet Age, where radical experiments in airport design took place, some successful, many less so. A successful example is Amsterdam Schiphol’s 1967 passenger terminal. It was designed to expand in a box-like modular fashion. The architecture certainly did not stand out, but now, over half a century later, the original terminal is still at the heart of the current sprawling and highly functional complex.

On the opposite end, we have examples such as New York’s Kennedy “Terminal City,” where each airline operated its individually designed terminal or Paris-de Gaulle’s circular “Aérogare 1.” Many of these early monuments to the Jet Age quickly became obsolete as they proved difficult to be altered and expand.

With their parallel runways and linear terminals, the new airports built throughout Asia in the last decades have profited from the—sometimes painful—lessons drawn from western experience in the 1960s and 1970s.

Certain paradigm changes caused some airports to lose their traffic almost overnight or created golden opportunities. Truly inspiring are the stories of airports that successfully reinvented themselves as bustling cargo or low-cost carrier hubs. Airports like Anchorage, Cincinnati, Chicago’s Midway, and London Stansted come to mind.

There is no precedent in history for the collective shock that has hit aviation in the last two years. Perhaps, the only event that comes close is the Second World War. Of course, one immediately must make the caveat that during that time, aviation was completely inconsequential to the life of the common person, let alone the economy.

But for those who know aviation history, one thing is clear: the genie of widely available air travel is out of the bottle and is here to stay. People will adjust, carry on, and take back to the skies. And airports will do what they have always done, adapt and go with the times.

Airport time capsules in the WATR

To ensure that all this great history is not lost, eight years ago, AirportHistory.org was established with the aim to protect and preserve the colorful heritage of the world’s great airports. The AirportHistory archives contain hundreds of thousands of vintage images, reports, and brochures, chronicling the development history of airports around the world, and going back to the earliest days of aviation.

ACI and AirportHistory.org have now teamed up to connect the present, past, and future of airports. And thus, it is with great pride that in the 2021 Annual World Airport Traffic Report (WATR) we present our readers with eight “time capsules,” capturing the history of eight airports spread over six continents, and some of whom rarely finding the spotlight.

Each capsule contains a selection of carefully curated images from the AirportHistory archives as well as fascinating historical facts that will make you reappreciate the magnificent facilities they have become today.

We hope that the images and the stories will amaze and inspire you, and most importantly, make you feel proud to be part of airport history as it evolves with the times. 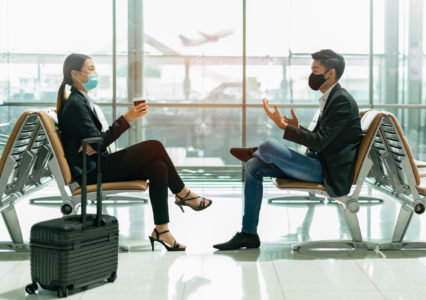 The airport of the future is on the horizon

by Tijen Cirig | Aug 2, 2021
2020 will remain in history as one of the most catastrophic years for many industries, especially for aviation which plunged...
Read more 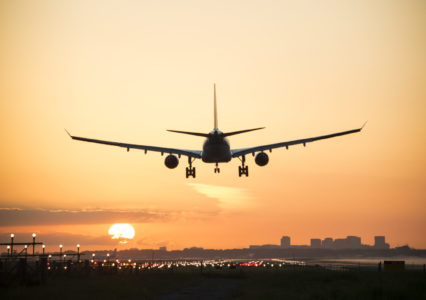 Business resilience during crisis recovery and beyond: The creation of an Airport Operations Plan (AOP)

by Guest Author | Apr 26, 2021
Written by Gotthard Börger, Director Products & Strategy, Harris Orthogon GmbH Over a year after the start of the COVID-19...
Read more 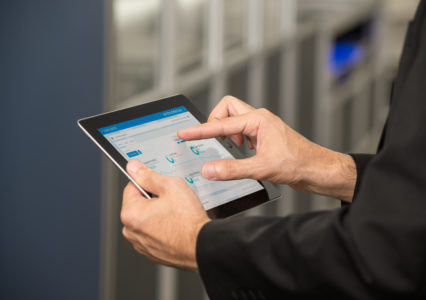 Efficiency in airports will be integral to industry recovery

by Guest Author | Feb 23, 2021
Written by Richard Thompson, Global Market Director Aviation, Smiths Detection As the fight to recover from a more than difficult...
Read more
Share This