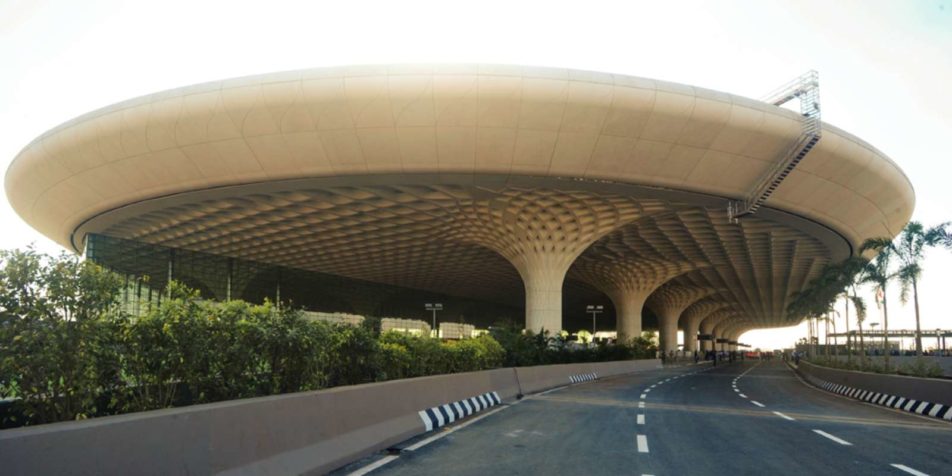 Over the past twenty years, emerging economies such as Asia-Pacific, Latin America, the Middle East and Africa have experienced significant traffic growth and improved connectivity. In addition, the birth of low-cost carriers and aggressive airline expansion projects have also contributed to growing passenger and air cargo volumes worldwide.

With this rapid growth, the world’s airports must plan today to meet tomorrow’s air service demand, whether through new infrastructure or optimization of existing assets. ACI forecasts indicate that passenger traffic will increase by an average of 5.2% a year to over 14 billion by 2029, and while most of the growth is expected to come from emerging economies, growth is still expected to be strong in mature markets.

When required to meet forecasted demand, States and airport operators put infrastructure development on their priority list, but budget or funding remains a challenge for all but the most commercially successful airports. Indeed, airports are asset-intensive businesses that require significant capital investment that may take many years to recover.

In an effort to generate funding for new infrastructure or enhancements to existing infrastructure, some airports have started seeking interest from private investors. In addition to ensuring airports can meet demand for air service, investment is important for enhancing the passenger’s experience. For example, 10 years ago, passenger and baggage check-in were only available manually at service desks. Airlines have since invested in online check-in systems, which in turn contribute to increased operational efficiencies. This innovation is just one example of how the passenger experience has been improved. Others include exclusive lounges, duty free shops, parks and conference facilities. Airports have become public spaces with multiple functionalities. In turn, promoting and marketing a culture of continuous service improvement has become a matter of gaining a competitive advantage and optimising non-aeronautical revenue generation—another excellent source of funds for reinvestment.

In 2007, Airports Authority of India (AAI) initiated a US$2 billion modernisation project which included the development of the new common integrated Terminal 2 to increase the airport’s capacity to 40 million passengers and 1 million tons of cargo a year. In addition to the new terminal, the modernisation project included a runway system upgrade and taxiway development, A-CDM implementation, a new integrated cargo complex and new passenger access infrastructure from downtown Mumbai.

In March 2017, the airport reported its 2016 results. BOM recorded 45.2 million passengers and 305,446 aircraft movements, handling 782,289 tonnes of cargo. BOM has overtaken London’s Gatwick Airport as the world’s busiest single-runway airport, and in the process has received several prestigious accolades such as ASQ’s Best Airport Award in the 25-40 million passengers per annum category.

New Quito International Airport (QUI) is a greenfield airport project in Quito, Ecuador’s capital. The airport project, costing US$700 million, was initiated in 2006 and reached its completion in 2013 with the main objective of replacing the old airport, which had reached capacity. The new airport is designed to handle 5.5 million passengers by 2020 and 7.5 million passengers by 2030. The new airport is equipped with the longest runway (4,100 metres) of any international airport in the Latin America region and can accommodate the Airbus A380. According to ACI’s preliminary 2016 results, QUI last year recorded 5 million passengers and 89, 000 aircraft movements, handling 180,792 tonnes of cargo.

Hamad International Airport (DOH) is Qatar’s new airport project, valued at US$16 billion. In 2003, the Qatar Civil Aviation Authority (QCAA) initiated a master plan to build a new airport to cater to a forecasted long-term increase in traffic volume. Construction on the project began in 2005. The airport is located approximately 4 km from the old Doha International Airport and was inaugurated in 2014.

Bole International Airport (ADD) is one of the busiest airports in Africa, offering extensive intra-African and international connectivity.

The Ethiopian Airports Enterprise, which operates and manages ADD, recognised the expansion project’s importance for strengthening the airport’s positioning as the central hub for African region. The initiative, announced in 2010, was completed at a cost of US$27.9 million. The project included the expansion of aircraft parking stand capacity to accommodate up to 44 aircraft, allowing the operation of wide-body aircraft such as the Boeing 747 and 777. According to ACI’s preliminary 2016 results, the airport last year recorded 8.7 million passengers and 93,362 aircraft movements, handling 211,710 tonnes of cargo. The airport is currently undergoing an US$345 million upgrade to expand the capacity to 22 million passengers per year. The project is expected to be completed in 2018.