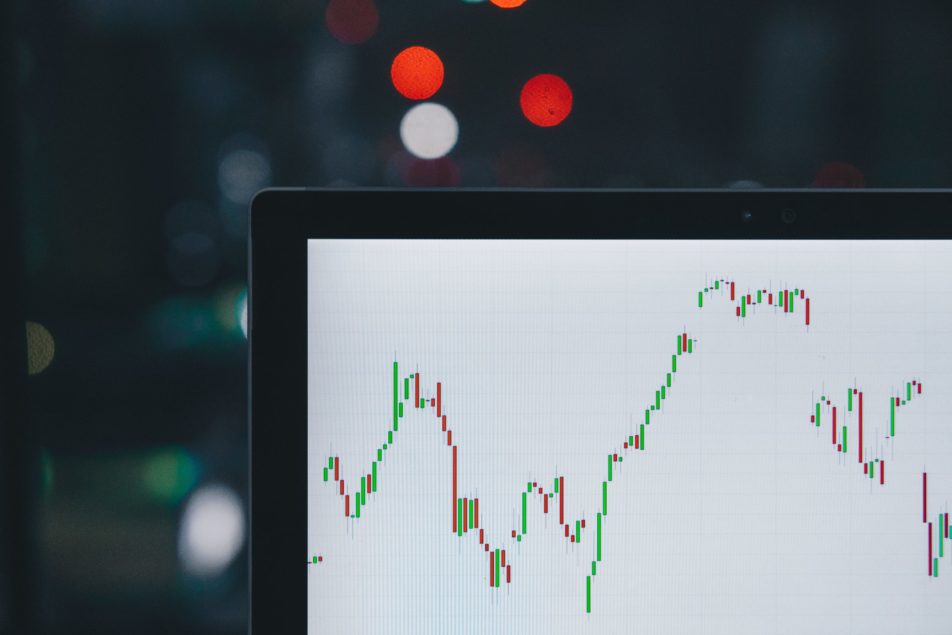 Demand for air transport across a number of tourist destinations is subject to variations in any given year. When variability is a recurring phenomenon, the data series that describes traffic over time is said to have a seasonal component. From a statistical perspective, this seasonal component is inherently non-stationary, in that the behaviour of the data is dependent on time. Major fluctuations experienced by airports throughout the year occur most commonly among airports serving major tourist destinations. International measures of traffic seasonality provide insights for understanding the dynamics of air transport demand. A deeper understanding of demand and its drivers permits airports to plan for capacity and resource use during peak periods. Information regarding the seasonality of traffic also permits airlines to manage their fleets efficiently at different airports at different peaks. Naturally, the seasonality of traffic affects other markets beyond air transport. Since a large proportion of passengers are recreational travelers, the tourism industry is also significantly affected by variations in air transport demand. Like airports and airlines, hotels and other businesses focusing on leisure activities rely on measures of seasonality to plan their resource bases effectively.

ACI’s analysis of seasonality patterns in the global passenger traffic data set shows the series tends to peak year after year in the months of July and August. In a sample of more than 1,000 airports, July and August are the most prevalent peak months for over 50% of airports. This two-month period coincides with a higher propensity to travel during the summer vacation season in the Northern Hemisphere. Charts 1 and 2 show the variability in monthly traffic for the global data series over a seven-year period.

A variety of measures are used to assess the level of seasonality and variation in traffic figures for any given airport. This section focuses exclusively on three such measures, the Gini Coefficient, the seasonality ratio and the seasonality indicator (or peak month proportion).

The Gini Coefficient, which is traditionally used to measure income inequality in populations, may also be used to evaluate fluctuations in traffic by calculating the relative main difference between every month of passenger traffic in a given year. The Gini Coefficient ranges from a minimum value of zero, where traffic is evenly distributed across each month, to a theoretical maximum of one, indicating complete seasonality: if a given airport had a Gini Coefficient value of one in a given year, this would imply it handled all that year’s passengers in one month.

The seasonality indicator calculates the traffic that is allotted to the peak month as a proportion of total annual traffic. Tables 1 provide rankings for airports handling over 1 million passengers annually that have significant seasonality components to their passenger traffic. The airports are ranked according to the calculated value based on a 12-month period (2016) and results differ based on the chosen method.

Bourgas Airport, the second-busiest airport in Bulgaria for passenger traffic, is the most seasonal airport in the world. Another Bulgarian airport, Varna, is in the top five for all three measures of seasonality which ACI’s analyses employ. Bourgas (BOJ) and Varna (VAR) are located on Bulgaria’s Black Sea coast and during the summer months many tourists flock to these cities’ resorts and beaches. The Gini Coefficient for Bourgas is 0.66, which indicates a high level of seasonality in the data series compared with other airports. The closer the value is to one, the higher the variability with respect to month-to month passenger traffic. The seasonality ratio for Bourgas shows its peak traffic month has nearly 29 times its median monthly passenger traffic. The seasonality indicator (or the peak month proportion) reveals almost 30% of Bourgas’ annual traffic occurs during a single month. August, a summer month in the Northern Hemisphere, is typically the peak month for most of the 10 top seasonal airports.

Although different measures of seasonality yield different results, there is a common thread among indices. Some 80% of the airports in the top 30 most seasonal airports are located in the Mediterranean region. In Europe, monthly passenger traffic variations reflect the mainstream holiday period from July to September and movements from north to south.

Tourism-oriented airports show the strongest seasonality patterns. On a regional basis, European airports exhibit the greatest level of seasonality, handling almost 11% of their total annual passenger volume in the month of August. The region with the least seasonal variation is Asia-Pacific, the proportion of its airports’ annual passenger traffic ranging from 8.9% in August, the peak month, to 7.6% in February. Table 30 presents the various seasonality indicators on a regional basis. On a relative scale, it can be seen that Europe has the highest level of seasonality among its airports. On a global level, passenger traffic tends to peak in August, with the lowest passenger throughput occurring during the month of February.

Most discussion of airport seasonality focuses on passenger traffic. However, air cargo also demonstrates some seasonality. Instead of experiencing a peak in the northern summer, like passenger traffic, air cargo experiences a significant trough in the first quarter of every year. Because air cargo traffic is so highly concentrated at airports in China and South East Asia, the Chinese New Year significantly affects it. Many businesses are closed for the holiday season and, as a result, many shipments by air are postponed to a later date. This sharp decline can be seen during every Chinese New Year.

In 2016, the distribution of air cargo indicates that approximately 7% of total traffic volume was handled during February, the month with the lowest volume following the Chinese New Year. Traffic then experienced a peak in the month of March, which saw 9% of annual traffic. Besides these regular annual phenomena, traffic volumes increased during the months of October, November and December, reflecting the holiday season (i.e., Christmas orders). However, apart from the month of February, monthly air cargo volumes are much less variable than monthly passenger traffic volumes.

For a more detailed analysis and insights on air transport demand, please visit ACI’s Economic and Statistic’s suite of products.