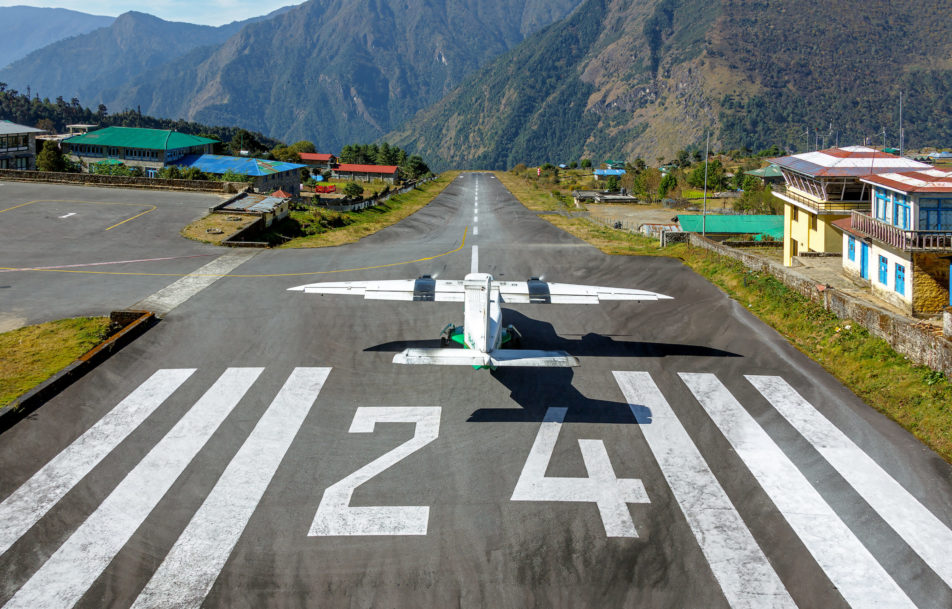 Airport size, economies of scale, and the development cycle

A global return on invested capital of 7.3% was calculated for the airport industry as a whole in 2016. While a single measure of global airport profitability provides a good barometer of industry health, it often masks the important nuances and industry facts crucial for evidence-based policy decisions. The challenge remains that most airports in the world are small, with high traffic volumes concentrated in only a handful of airports. Therefore, the airport industry faces a conundrum. Although the airport industry as a whole is profitable, a significant number of airports are actually in the red on their financial statements. The latest estimates suggest that as many as 66% of airports worldwide operate at a net loss. Most of these airports are small in that they have less than one million passengers per annum. Therefore, industry profitability is concentrated among airports with higher throughput.

Airports that serve smaller markets tend to have higher overall costs on a per-passenger or per-workload unit basis. Average total costs tend to decline with an increase in market size. Fixed costs (or capital costs), which are predominantly made up of depreciation and interest expenses, are spread over an expanding airport’s throughput. This inverse relationship between average total costs and throughput as seen in the data is an indicator of economies of scale.

Chart 1 displays the estimated proportion of airports in each airport size category. The chart shows that an estimated 80% of the world’s airports with scheduled traffic have less than one million passengers per annum (Airport Economics Report, 2017). The interplay between market size, costs and the presence of economies of scale has important implications for an airport’s bottom line. Generally, due to this cost structure, airports that have low annual throughput operate in a context where total costs exceed total revenue. Thus, while the airport industry as a whole reports a healthy ratio of outstanding debt to operating income (EBITDA) and net profit margins, the earning propensity is concentrated principally among airports achieving a certain critical mass of passenger and cargo traffic.

However, the fact that a significant proportion of the world’s airports serve markets of fewer than one million passengers means a majority of airports actually operate at a loss. Chart 2 shows that of the airports that had net losses in 2015, 92% had fewer than one million passengers. In essence, the true underlying picture of the industry has to do with the fact that the net earnings of high-traffic airports significantly exceed the net losses of the majority of airports.

The airport development cost cycle beyond the small airport

The interplay between market size and development costs over time should also be highlighted. For a given fixed asset base of infrastructure, economies of scale could be achieved as traffic throughput expands, especially for smaller airports, all other things equal. That said, it should be noted that the airport development cost cycle is much more complex, showing instances of both economies of scale and diseconomies of scale over a time continuum. The ACI Guide to Airport Performance Measures provides an illustrative example of this fact:

Establishing the empirical link between infrastructure utilization and financial performance over time is an area that requires further research. This will deepen the understanding of economies of scale and diseconomies of scale, as well as the impact this has on an airport’s bottom line. Such research helps guide future investment decisions in terms of infrastructure based on forecasted air transport demand.