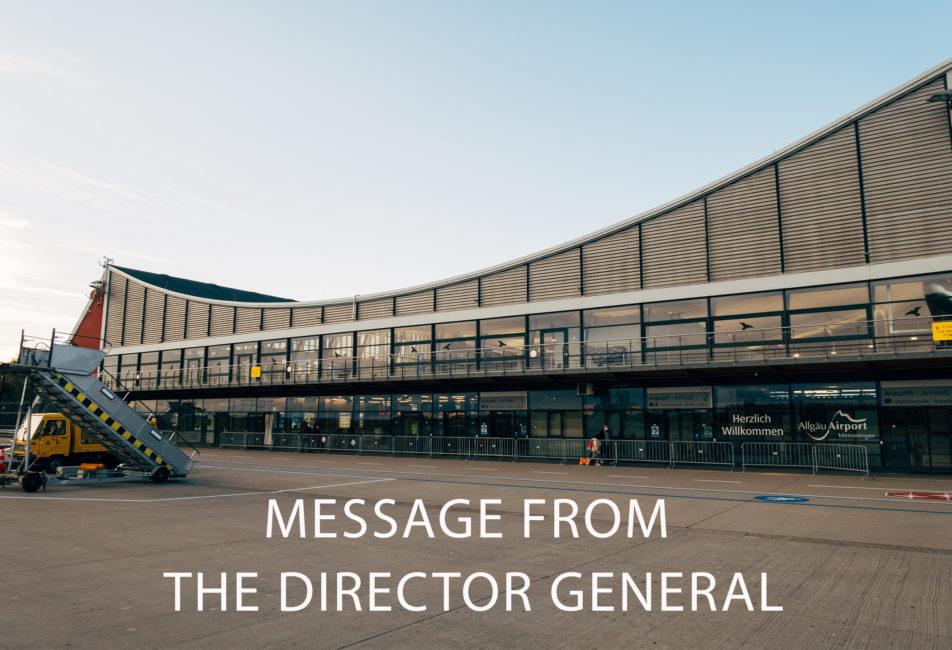 In my last blog of the year, I am not sharing good news, unfortunately.

This year has been a disaster for the aviation industry and for the economies around the world. Travel restrictions are keeping families apart, borders closed, businesses in difficulty, and a lack of connectivity with job losses as a consequence.

The airport industry is anticipating a reduction of more than -60% in passenger volumes in 2020 as compared to 2019, an equivalent of more than -5.6 billion passengers for the year. We also expect to see a comparable reduction in revenues compared to the projected baseline; we predict the revenue shortfall will reach at least $105 billion (all figures in USD) for 2020. The most likely baseline scenario suggests passenger traffic volumes to reach between 35% and 40% by the end of this year.

A significant level of uncertainty continues to surround recovery.

There has been some good news, however, with the final tests of the vaccines from Pfizer and from Moderna. It was also heartening to see the news that, from 22 November, Hong Kong and Singapore will start an air travel bubble that will replace quarantine with COVID-19 testing for passengers on Singapore Airlines and Cathay Pacific Airways.

Recovery is largely contingent upon global coordination around testing instead of quarantine till the availability of the vaccine can be regionally and globally deployed.  And that will take months considering the challenges of logistics to deploy a vaccine safely and efficiently in a global basis.

For that reason, it is very important that the protocols to replace quarantine and lockdowns are implemented as soon as possible. The industry and the world cannot wait another year till we have the global population immunized.

According to our forecasts, global passenger traffic volumes will not recover to 2019 levels before at least 2023 and markets that have significant international traffic will not recover until 2024 or even 2025 in some cases. There are good signs on domestic markets which bring us a spark of optimism, but we are still far away from what we consider a reasonable level of recovery.

The financial health of airports

Airport costs are largely fixed as they are capital-intensive investments.

It is clear that the revenue shortfalls experienced by airports will not be covered by any cost-cutting measures they can implement without jeopardizing their ability to operate infrastructure and provide services in a safe, secure, efficient, and sustainable manner.

Despite the efforts of airport operators to reduce costs, they are not in a position to cut costs proportionate to the reduction in traffic and revenues and it is also highly likely that net losses incurred by airports will linger for several years into the future.

Airports cannot maintain this level of losses. In Europe, around 200 airports are close to collapse or bankruptcy if the governments do not provide support packages.

Other parts of the world are in similar positions and, here in Canada, some airports are facing difficulties in continuing operations due to travel restrictions among the provinces, quarantines, and the absence of risk-based approach to testing.

Alberta has begun a trial to replace quarantine through tests on arrival and this example must be followed in other key airports and globally.

Large investments in infrastructure are lumpy over the short term, whereas cash flows and expected returns are realized over longer periods of time. The industry debt-to-EBITDA ratio is a direct illustration of airports’ impaired liquidity position and jeopardized financial health as revenues dry up and debt levels remain unsustainable.

In this context, servicing existing debt grows to be challenging, while assuming additional debt becomes very problematic—a risky endeavor for both an airport which will face higher borrowing costs and to the lender.

A more fundamental long-term issue relates to the cost of capital and return on capital in the airport sector.

How airports should compensate for the losses?

Airports are big infrastructure assets that require proper financial and human capital to continue serving customers and partners such as airlines, concessionaires, passengers, and others.

They are an integral part of the aviation ecosystem, engines of economic growth and enablers of social and economic opportunities for local communities across the globe.

To put it simply, the aviation industry and the global economy cannot afford for airports to fail.

The question remains: how to ensure airports carry on in the context of low traffic and revenues?

There are only two mechanisms to fund airports: either through public subsidy drawing on taxpayer’s money, or through user charges following the ‘user pays’ principle.

With a fundamental decline in traffic volumes and the cost base being largely fixed, airports could theoretically increase their charges to cover their deficits but the reality of the pandemic is that demand is fragile and airlines themselves are fighting for survival.

Government assistance – through cash injections, subsidies, loans and guarantees – is urgently needed, especially when the aviation ecosystem is considered in its entirety and effective recovery of the industry is the focus.

ACI believes that the financial predicament in which airports find themselves as a result of the COVID-19 crisis should be solved by a combination of various measures.

Clearly there are costs associated with keeping airports afloat, and these costs can be offset by applying several solutions—from both the government side and from users.

The cost associated with keeping airports afloat are more than outweighed by the economic benefits airports bring to aviation and to the global economy.

Now is the time for financial assistance and coordinated government policy support – especially as regards the introduction of a coordinated approach to testing instead of restrictive quarantine measures – so aviation can underpin a global economic recovery.

Protecting and promoting the economic benefits of airports

According to the Air Transport Action Group (ATAG), aviation provides – directly or indirectly – around 87.7 million jobs. It is important to note, of those jobs directly supported by aviation, about 60% are at airports.

They are engines of growth and prosperity, contributing to the local, social and economic development of the surrounding communities. They are vital to domestic and international connectivity.

The role of small airport, in particular, is also key in delivering socioeconomic benefits and connectivity to their communities. While small airports are generally loss-making which are government owned or supported as part of a network.

The global transportation crisis has exacerbated the shortfall for smaller airports but, in the present crisis, all airports irrespective of size are presently loss-making.

If airports, as an interconnected part of the aviation ecosystem, are to play a significant and positive role in driving the global economic recovery from the COVID-19 pandemic, then they urgently need assistance and policy support from Governments before it is too late.

Director General, ACI World
Luis Felipe joined ACI World as Director General in June 2020 bringing with him vast experience in commercial and technical aviation. He successfully led the Latin American and Caribbean Air Transport Association (ALTA) between October 2017 and May 2020, promoting positive change in the organization. Prior to joining ALTA, Luis Felipe served as World Fuel Services’ Vice President Supply Development for Latin America and Caribbean where he was responsible for improving World Fuel’s aviation fuel business in the region. He is a Chemical Engineer and graduated from the Catholic University of Rio de Janeiro and has a postgraduate qualification in Finance from the University of São Paulo, an MBA from Dom Cabral Foundation in São Paulo, and Post MBA from Kellogg University in Chicago.
See articles
24 articles 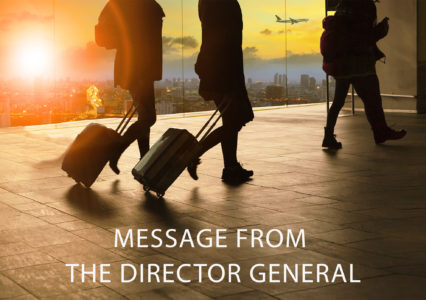 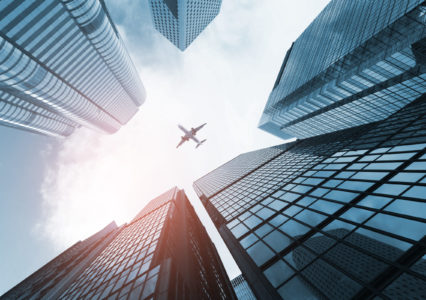 by Ilia Lioutov | Nov 6, 2019
Driven by globalization and privatization, the airport group—which refers to two or more airports operated at the international or multinational...
Read more
Share This