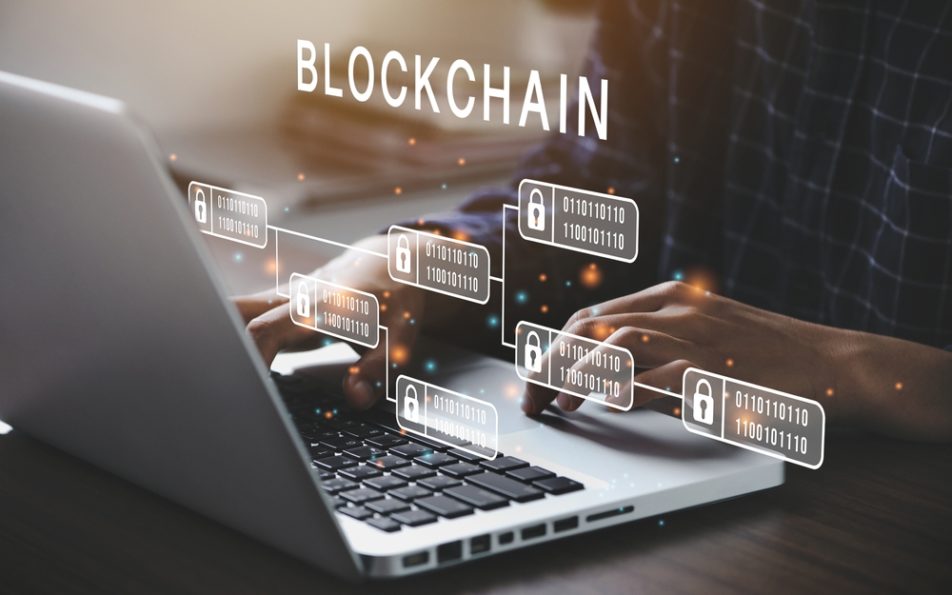 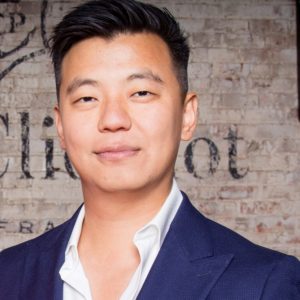 The first thing to note is that blockchain is not Bitcoin. While blockchain is a general-purpose technology that has applications across many different industries, use cases, and functional processes, it is important to consider the context and the peculiar challenges of the airport industry, including its mission-critical operations, its complexity and competitiveness, the high fixed cost base, and the high level of regulation.

Blockchain is a digital database containing information that can be simultaneously used and shared within a large decentralized accessible network. At its core, blockchain is a distributed digital ledger that stores data. While any conventional database can store information, blockchain is unique in that its distribution can be totally decentralized. Blockchain enables conducting digital transactions safely and privately, without the need for a third-party intermediary.

What are the benefits of blockchain?

Some of the key benefits of using blockchain are enhanced security, greater transparency, instant traceability, increased efficiency, and automation.

According to Wipro, 34% of airports were looking at solutions leveraging blockchain to solve various challenges at airports in 2021. However, blockchain is not a strategic priority for all airport executives with some considering it too heavy weight of a solution for issues faced by the industry.

One of the biggest obstacles standing in the way of a seamless passenger journey is the siloed processes across the many stakeholders, including airlines, airports, ground handlers, and control authorities. Airlines, airports, and government agencies currently do not share or cross-reference their data about passenger identity, the main reason being that they need to protect the underlying sensitive data and end up repeating manual data checks several times. This is time, space, and resource intensive─not to mention inefficient.

Blockchain has the potential to change this and enable airlines to securely share data that they collect and verify an anonymous token to everyone on the network who can validate identity without seeing the actual underlying data. The use of this token allows security agencies, governments, and other airport services to access a secure, immutable, and distributed network of validations that reduce the friction to physically check passenger data which is replaced by anonymized token in airports helping deliver a more seamless travel experience with less delays and queues.