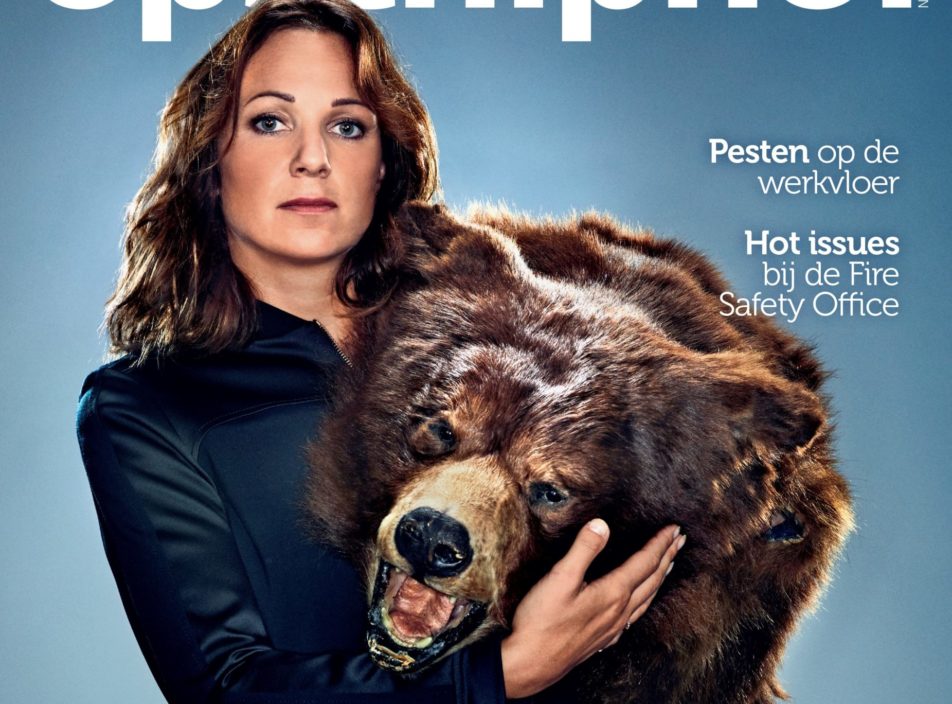 Wildlife trafficking is the illegal trade of protected specimens of wild animals and plants, either threatened with extinction or not threatened, but controlled in order to avoid utilization incompatible with their survival. Wildlife trafficking is not only an environmental issue. It involves many other crimes, most notably money laundering, illegal arms dealing and the murder of park rangers who protect nature reserves. In spite of the international – and national – legal frameworks in place, the illegal wildlife trade is the fourth most lucrative global crime, generating up to US$20 billion a year.

At Amsterdam Schiphol Airport, customs officials check all goods imported into, exported from and transiting through the Netherlands. These checks include the identification of any illegal trafficking in protected flora and fauna. Smugglers are becoming increasingly resourceful. In some cases, they carry the eggs of protected species on their person so that they can be hatched in another country. Alertness on the part of all airport and aviation professionals is required if this extremely sophisticated trade is to be halted. Cabin crew, for instance, might observe a passenger acting oddly during a flight and pass on this information.

Schiphol became a member of the ACI Wildlife Trafficking Task Force in 2017. In close cooperation with other ACI members, we are helping our partners in the chain and other parties in the aviation industry to tackle this illegal trade. Training aerodrome personnel to detect traded wildlife smugglers is one of our joint activities. Other measures at Schiphol include initiatives and innovations geared towards exchanging data on actual and potential smugglers, and the identification of animal and plant material. Schiphol also featured wildlife trafficking in its internal magazine in collaboration with Customs, raising awareness of the issue to almost 2,500 internal employees. We highly value our collaboration with Customs at Schiphol, respected throughout the world as a frontrunner in the fight against this form of crime.

We are pleased to see so much energy being invested in the fight against wildlife trafficking. Joining the Task Force was a major milestone for us. We see it as confirmation that this crucial issue is now a focus of increasing attention throughout the sector. This is extremely important given the complexities involved. To reinforce our commitment, we aim to sign the Buckingham Palace Declaration at the ACI World Annual General Assembly in 2019, preferably together with our leading chain partners. For Schiphol, taking responsibility means standing shoulder to shoulder with our stakeholders to combat wildlife trafficking. 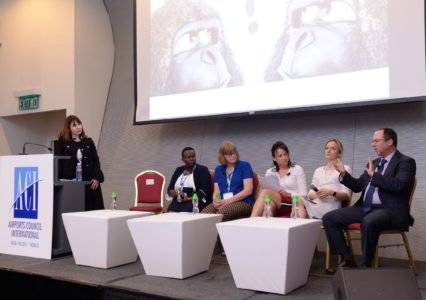