Director General, ACI World
Angela Gittens began her tenure as Director General of ACI World in 2008. She was formerly airport CEO for Miami and Atlanta and Deputy at San Francisco International Airport. In other roles, Gittens led HNTB Corporation’s airport business and strategic planning practice and, at TBI Airport Management, she oversaw the transition to private ownership of London Luton Airport and managed operations contracts at several airports in the US and Canada. She is a Fellow of the Royal Aeronautical Society, and has served on numerous aviation industry boards and committees.
32 articles 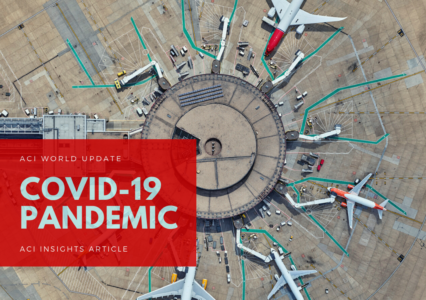 After twelve years of leading ACI World, I will step down as Director General on 30 June 2020 and hand… 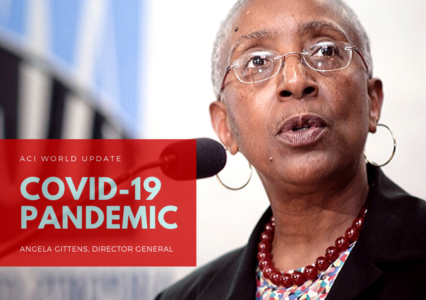 The ongoing COVID-19 pandemic has brought aviation to a virtual halt. Across all regions, the loss in traffic is expected… 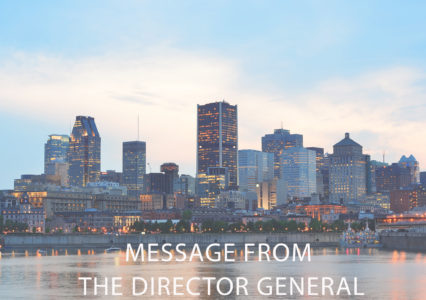 Looking back: A brief history of ACI

The early days of Airports Council International With the passing of the second Director General of ACI World, Jonathan Howe,… 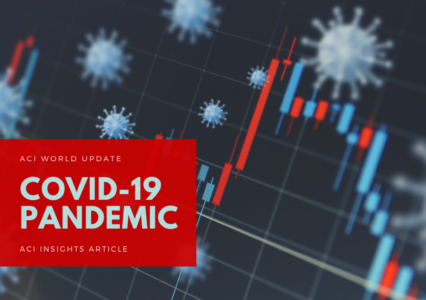 COVID-19 : An existential threat to the global airport business

The COVID-19 outbreak has resulted in an unprecedented disruption of global air transport. Virtually all airports, especially those handling international…