Vice President, Marketing and Communications, ACI World
David Whitely has more than 20 years’ experience in journalism, corporate, media, and public relations in the UK, Canada and Australia. He has held in roles with HSBC, the UK’s financial regulator (at the height of the Global Financial Crisis), and with the Western Australian Government where he played a central role in the 2013 election campaign. Before joining ACI World, David was part of London Gatwick Airport’s Senior Leadership Team.
16 articles 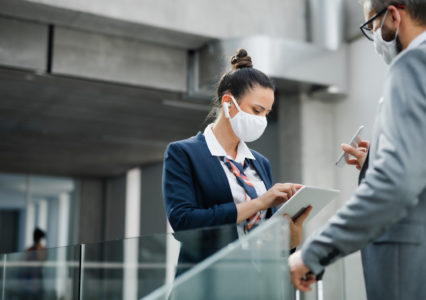 The crucial role of airport communicators in industry recovery

As the most difficult year in aviation history drew to a close, optimism began to creep into the forecast for… 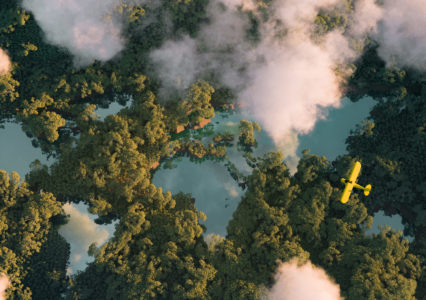 While the COVID-19 pandemic has had a dramatic and prolonged effect on aviation, bringing global traffic to a standstill, sustainability… 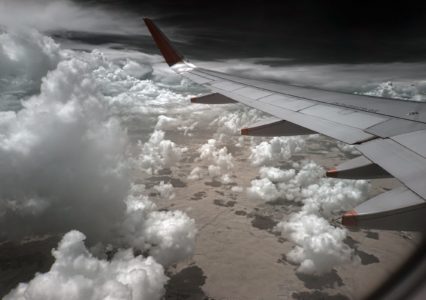 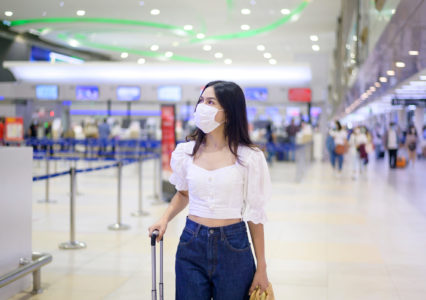 The COVID-19 pandemic has had an impact on almost every facet of our daily lives, and we have all had… 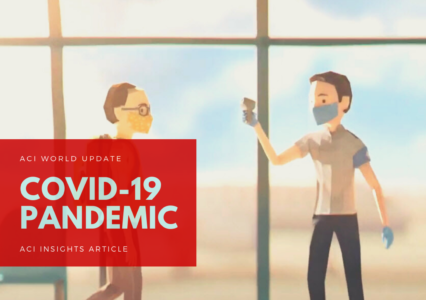 The COVID-19 pandemic’s effect on the industry and broader economy has halted aviation at a global level but, as the… 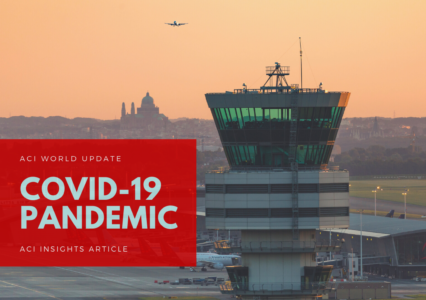 The impact of the COVID-19 pandemic on the aviation industry was immediate and dramatic but, across the world, the community…