Director General, ACI World
Luis Felipe joined ACI World as Director General in June 2020 bringing with him vast experience in commercial and technical aviation. He successfully led the Latin American and Caribbean Air Transport Association (ALTA) between October 2017 and May 2020, promoting positive change in the organization. Prior to joining ALTA, Luis Felipe served as World Fuel Services’ Vice President Supply Development for Latin America and Caribbean where he was responsible for improving World Fuel’s aviation fuel business in the region. He is a Chemical Engineer and graduated from the Catholic University of Rio de Janeiro and has a postgraduate qualification in Finance from the University of São Paulo, an MBA from Dom Cabral Foundation in São Paulo, and Post MBA from Kellogg University in Chicago.
24 articles 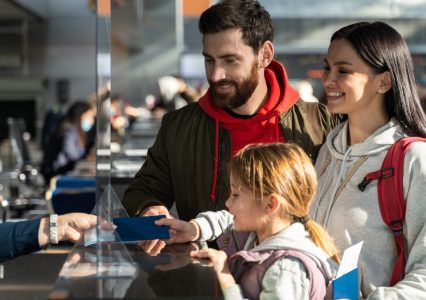 Message from the ACI World Director General: Passengers and communities at the center of aviation

As we usher in 2023, I’d like to take the opportunity on behalf of ACI World to wish all of… 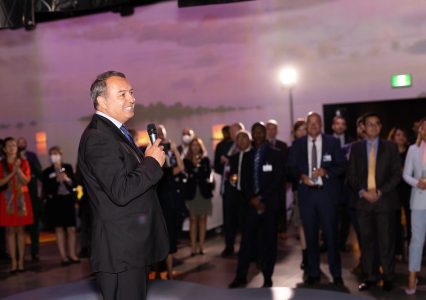 Message from the Director General: Hustle and Bustle at ACI World Bears Fruit This Fall

It was a busy and productive season for ACI World, but I’m pleased to report that we close the year… 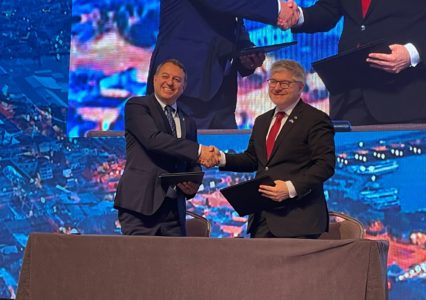 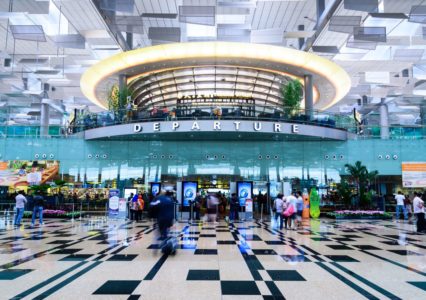 During the month of May I had the opportunity to travel to almost every region of the world: from Latin… 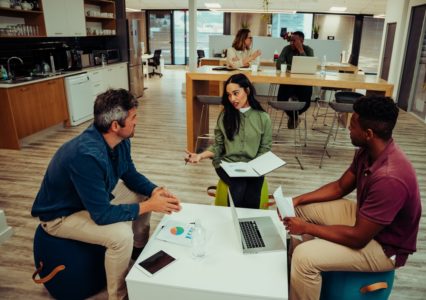 Building a Diverse and Inclusive Workforce as Travel Picks Up

As the world begins to move again and requests to participate in international events multiply, I will increasingly have opportunities… 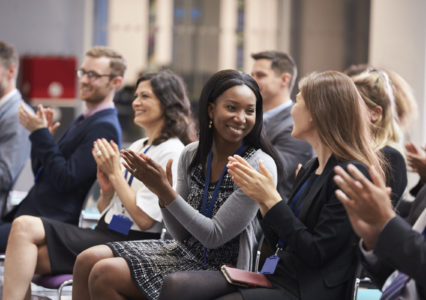 Celebrating the human experience once more

Travelling to Kenya for the ACI Africa Board, Regional Conference and Exhibition This month, I had the pleasure of visiting…