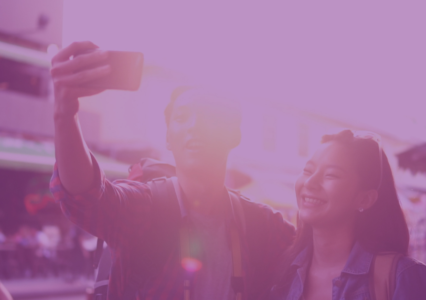 As the aviation industry moves closer to the 41st ICAO Assembly (A41), ACI will be sharing its key advocacy positions… 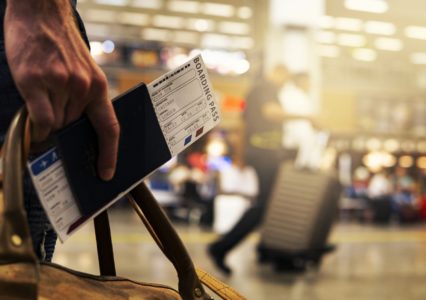 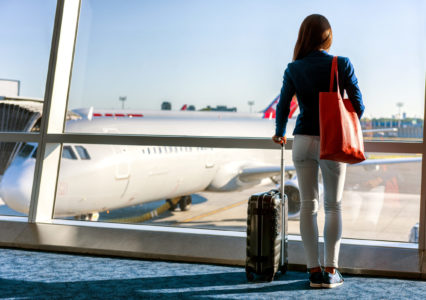 When we look back on the devastation caused by the pandemic, both in terms of the human toll but also… 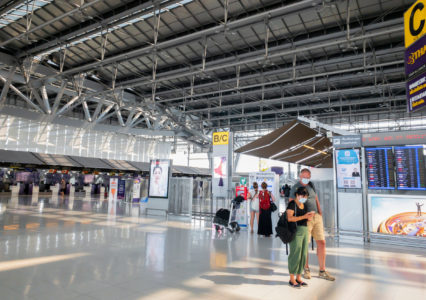 Unlocking the potential of on-arrival duty free at airports 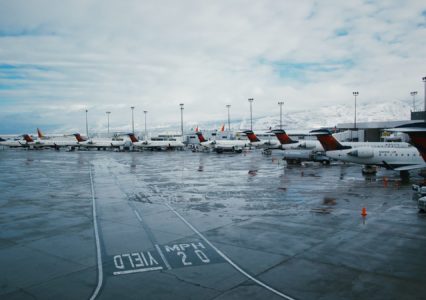 Slot allocation policies must foster the industry’s capacity to sustain recovery. In light of the recovery of air traffic, the… 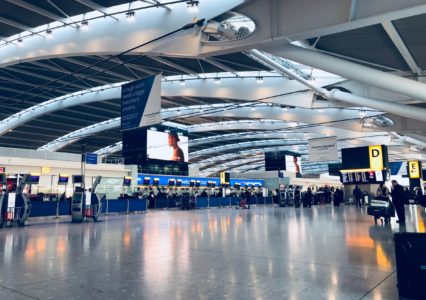 The bare bones – The economics of airport infrastructure amidst the pandemic

Airports are an integral part of the aviation ecosystem, but they currently face a crisis that they are not financially…