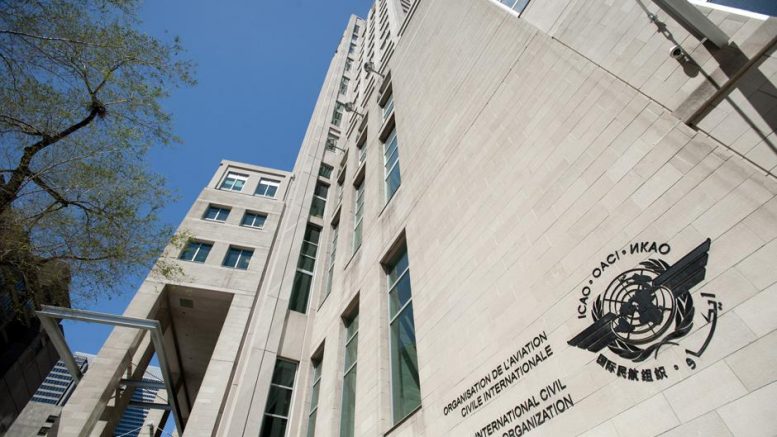 Every three years for its Assembly, the International Civil Aviation Organization in Montreal plays host to more than 2,000 delegates from the 193 States that make up the membership of ICAO, and to the accredited international organizations which includes ACI.

For ACI this is an important opportunity for engagement with Ministers, Directors General of Civil Aviation, Civil Aviation Authorities, and CEOs and senior officials from the key aviation stakeholders.

The ACI Delegation will be led by Angela Gittens who, in ICAO speak, will be our Chief Observer. She will present ACI papers covering:

ACI will also be supporting the Air Transport Action Group (ATAG) papers which urge States to fully implement the global market based measure, Carbon Offsetting and Reduction Scheme for International Aviation (otherwise known as CORSIA) and, following the call from the ACI World Governing Board, our request that the ICAO Council take forward work on a long-term goal for carbon emissions reduction, to be brought for agreement at the next Assembly in 2022. ACI staff have been very active in the corridors of ICAO talking with the State delegations and other influential organizations, such as the European Union, to seek their support.

The work of the ICAO Assembly is threefold.  It needs to adopt the budget for the Organization for the next three years, which is around $100 million each year; it needs to elect a new Council which is the governing body made up of 36 States; and it needs to agree the policies and priorities for the coming three years. On behalf of our airport members ACI will both present our papers and seek support from the States, and we will show support for papers from others which are in line with ACI policy.

ICAO, being a UN organization is very formal, and all of the first day is spent in Plenary with opening speeches and election of the President of the Assembly, the Vice Presidents, and the Chairs of the Technical Commission, Legal Commission, Economic Commission and Administrative Commission. There is also an Executive Committee which deals with the politically sensitive issues, and that is chaired by the President of the Assembly.  There are then many speeches for the rest of the day where we try to sift the content from the mutual congratulations.

The work then starts in earnest the following day as the Committee and Commissions plough though more than 600 papers which have been submitted … so far. These will be discussed and reports drawn up, which will also need to be agreed. The conclusions ultimately come back to the plenary session for formal adoption.

All this takes place in the course of two intense weeks and ACI will be there every step of the way to get the best possible outcomes as the voice of the world’s airports. 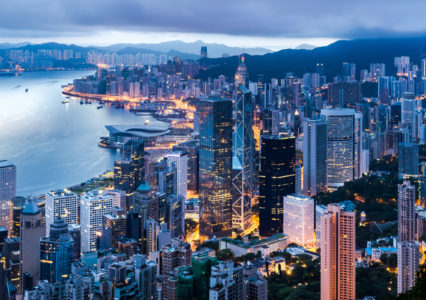 by Joanna Kufedjian | Oct 1, 2018
The next big event that should be on your calendar is just over six months away! The 2019 ACI Asia-Pacific/World...
Read more 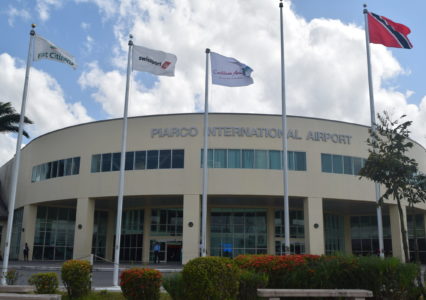