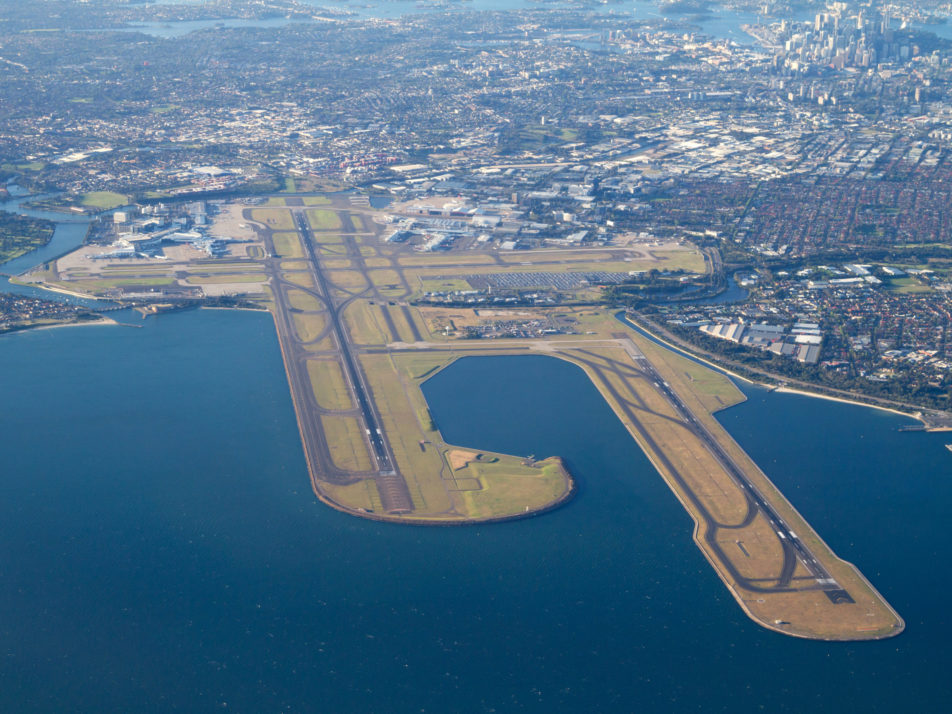 For well over half a century, the Instrument Landing System (ILS) was the only radio navigation aid for precision approach and landing. In recent years, however, a new system known as GLS, for GBAS Landing Systems, has emerged from the research and development arena into operational use, accompanied by suitable aircraft equipage. GLS “augments” signals from standard Global Navigation Satellite systems such as GPS and GLONASS, thereby giving sufficient precision and reliability for use for precision approach and landing. Ground-based Augmentation Systems (GBAS) can give great precision for landing operations when sited at an airport and provide a real alternative to ILS supporting the full range of approach and landing operations. Current GBAS installations provide Category I (CAT-I) precision approach service, and ongoing work is targeted at providing GBAS Approach Service Type-D (GAST-D) service for operations in what used to be called ILS CAT-III minima. ICAO has just published international standards for GAST-D operations.

To illustrate the benefits of GLS implementation, the following has been provided by one of the earliest airports to have launched GLS.

The Ground-based Augmentation System (GBAS) is a facility that enables the provision of Category I Precision Approaches. The GBAS can provide up to 26 approaches to any runway, and if runway thresholds need to be displaced for extended periods can be readily reconfigured to provide an approach to a displaced landing threshold.

The GBAS unit can be located away from the immediate runway environment eliminating areas normally required to protect the ILS signals. The flight checking regime for the GBAS system is less disruptive for the conventional ILS. Instead of six ILS units being flight checked separately, only one flight check is required for the GBAS validation.

The GLS display in the cockpit mirrors that of an ILS display, and pilot training to facilitate GLS is not onerous.

In 2005, Sydney Airport in conjunction with Qantas and Airservices Australia installed a GBAS unit to facilitate GLS approaches culminating in the first B737 approach in 2006.

The GBAS unit facilitates ILS-like approaches to all runway ends at Sydney Airport.

GLS approaches were conducted under strictly controlled conditions authorised by the Civil Aviation Safety Authority (CASA). By 2009, Qantas had flown over 2,000 approaches.

Sydney Airport is fortunate in that the fleet mix is relatively modern. Nearly all B737 aircraft are GLS-equipped, many A380 aircraft are also equipped and all the new generation aircraft such as the B787, B747-800, and A350 come equipped with GLS as standard.

GLS has provided several benefits to operators over the conventional ILS approaches. In the case of an ILS approach, the signals are often disrupted by the previous aircraft landing or departing. The GLS approach is immune from this interference, and the stability of the guidance is enhanced over the ILS.

In general terms, a GBAS unit is about the same cost as an ILS installation but a GBAS unit will provide up to 26 ILS-like approaches to multiple runways. Currently, the flight inspection regime for GLS is similar to ILS as it is convenient for the flight inspection aircraft to perform this inspection whilst operating on the aerodrome. However, it is recognised that the frequency of flight inspections could be extended significantly beyond the requirements for ILS checks. This would reduce the capacity implications brought about by systems flight checks.

Director, Safety, Technical and Legal Affairs, ACI World
David retired from ACI World in 2020 after a career spanning 28 years. He was responsible for policy and best practice guidance on aerodrome safety, operations and efficiency, as well as ATM issues. He was also secretary of the ACI World Safety and Technical Standing Committee and represented ACI with ICAO and other international organizations, advocating airport operators’ interests and advancing ACI policy.
See articles
1 articles