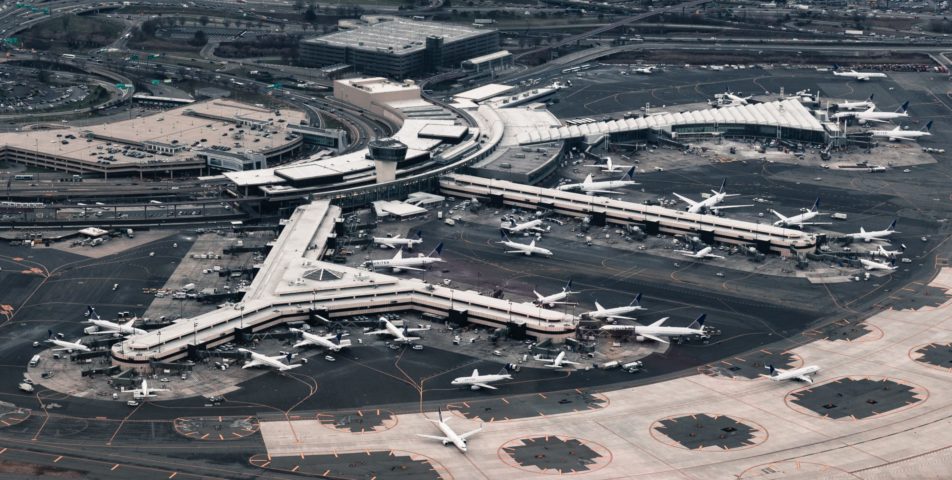 Beyond the bilateral paradigm

Historically, air transport has been regulated by countless instruments and legal frameworks at both national and international levels. However, with accelerated globalization, which refers to the free movement of goods, capital, services, people, technology and information, liberalization and deregulation of international air services became inevitable.

The bilateral paradigm, which dominated the air transport industry since the signing of the Chicago Convention in 1944, is at the very core of international air transport regulation. Even though the pressure to revise bilateralism is apparent nowadays, it is important to mention that some attempts to adopt the multilateral approach to negotiating air services were present as far back as the 1940s, even though protectionist attitudes prevailed and such attempts—for example, at the Geneva Conference in 1947—ultimately failed. This year we commemorate seven decades of the bilateral status quo in negotiating air service agreements, with few notable exceptions of successful transition to the multilateral approach such as the EU-US Open Skies Agreement.

For more than three decades, with minimal changes, the regulatory framework for international air transport has remained largely untouched. It has been based on the three major pillars—namely bilateral air services agreements, inter-airline agreements and the tariff agreements of the International Air Transport Association (IATA).

Each of these three mechanisms have come under pressure at different points in time depending on the impact of prevailing market forces. By the 1970s, IATA tariff procedures began to prove rigid and inadequate to address the changing nature of the business, characterized primarily by a growing competitiveness in international air transport. During this decade, the dynamic airlines of Asia, namely Singapore International Airlines, Thai Airways and Korean Air, let the proverbial genie out of the bottle with better service at a lower price. With this, the momentum became irreversible.

By 1979, airlines represented by IATA had no choice but to offer greater flexibility in tariff setting and offer greater freedom to airlines to opt out of the agreed tariffs if they needed to do so. A long list of in-flight service parameters related to meals, gifts and entertainment that might have had an impact on airfares was abandoned. In all respects, the impact of IATA on the setting of airfares and cargo tariffs by airlines declined drastically. Nowadays, airfares and cargo tariffs are determined by market forces and constitute the key element of competition in the industry.

When it comes to inter-airline agreements, this mechanism was evolving over time and was able to accommodate the competitive nature of international air transport. The coordinating role of IATA in this regard remained in place through Multilateral Interline Traffic Agreements (MITA). Moreover, the formation of airline alliances since the 1990s has provided the right arrangement among airlines to cooperate on a substantial level with regard to routes, schedules, capacities, frequencies and more.

Air transport in the 21st century

It is only the bilateral mechanism of establishing Air Service Agreements that has remained largely unchanged for the last seven decades, with most States following the Bermuda I or Bermuda II types of agreements. Today it has become unequivocally clear that the bilateral framework of exchanging air traffic rights no longer fits the reality of the 21st century.

From 5 to 7 July 2017, the International Civil Aviation Organization (ICAO) hosted the fourteenth meeting of Air Transport Regulation Panel (ATRP). The Panel focused specifically on the examination and development of international agreements for liberalization. Two years ago at its 13th meeting, held from 1 to 4 September 2015, a working group was established for the development of international agreements on liberalization of market access and air carrier ownership and control. The working group consisted of 31 members and was given clear terms of reference for its work in order to address the increased pressure from several aviation stakeholders to go beyond the bilateral paradigm.

ACI welcomes this opportunity for States to develop new multilateral solutions in order to address market access issues and provide the international airline industry with more open access to global markets and airports. It is apparent that airlines are not the only ones that will benefit from the multilateral approach to establishing ASAs; there are advantages for the airport industry as well. A more liberalized environment will enable airlines to fly to secondary airports in a number of States and capture previously untapped demand. The resulting traffic will be essential to improve secondary airports’ profitability, and the improved connectivity will be a significant socio-economic achievement, fully in line with the UN’s Sustainable Development Goals 9, 10 and 11, which call for resilient infrastructure, reduced inequalities and sustainable cities and communities.

To summarize, it should be noted that the regulatory aspects of any industry very often supersede the economic considerations. Therefore, it is crucial that international organizations, and more specifically the ones that are related to the air transport industry (ICAO, IATA and ACI among others), ensure that the regulatory environment is tailored to the needs of the passengers and fosters global growth and prosperity.