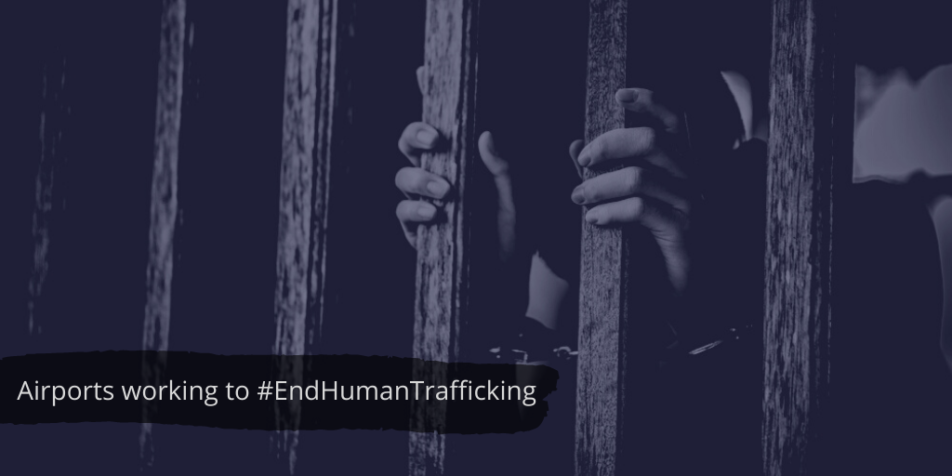 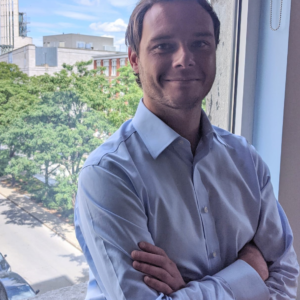 While COVID-19 has had a huge impact globally on aviation travel, thousands of passengers aim to take flight and depart on well deserved holidays as some countries lift their border restrictions. Unfortunately, COVID aside – there is still a dark side to global travel entitled ‘human trafficking.’ The United Nations Office on Drugs and Crime define human trafficking as a form of modern-day slavery focused on the exploitation of certain individuals. It involves the recruitment, transportation, harbouring and eventually their loss of freedom of movement.

Each year globally, millions of men, women, and children globally are lured into false promises or manipulated by people they trust to conduct services against their will. The International Labor Organization estimates that there are 25 million victims of human trafficking in the world today with an industry worth of $150 billion.

The means and purpose of human trafficking

Human trafficking takes on many forms, and most often involve prostitution or sexual exploitation, forced labour and organ removal, among other worrying purposes. Substantial effort has been dedicated to combat human trafficking by a large number of organizations, governments and charities, yet more can be achieved through a global and uniform approach to regulatory anti-trafficking efforts, with stricter sanctions for perpetrators who are known to take advantage of often lax or inadequate punishments.

A unified approach to human trafficking

The Palermo protocol is The International Civil Aviation Organization (ICAO) requirement for states to put in place legislative or appropriate measures to prevent commercial aircraft from being used for offences. ICAO, as a member of the Inter-agency Co-ordination Group Against Trafficking In Persons (ICAT) helps facilitate a comprehensive approach for the aviation community on a global level.

The role of airports in human trafficking

While trafficking can involve any mode of transport, airports are ideally positioned to help combat the industry by implementing some of the following initiatives:

Many airports are all leading the way in combatting human trafficking, including:

Vancouver Airport and Port of Seattle airport have also developed detailed anti-trafficking strategies focusing on multilingual communications and setting up the infrastructure for anonymous reporting. An awareness campaign of #notinmycity – a group based out of Alberta is helping to raise community awareness at airports substantially.

Airports often use behaviour detection officers to assist with combatting persons with ill-intent from a security perspective. These behavioural detection officers should be closely trained to detect the signs of human trafficking too. ACI’s Smart Security programme has released its vision 2040 for airport security focusing on protecting all the airport infrastructure through various security measures instead of a single checkpoint. CCTV predictive and behavioral analytics is a key component of this vision which can help deter human trafficking by automatically picking up signs of unusual activity at the airport. It is envisioned that this technology in future years might be able to pick up signs of distress or discomfort on individuals to help deter human traffickers.

ACI continues to support the United Nations Office on Drugs and Crime with their commitment to end human trafficking while the World Day Against Trafficking in Persons, on the 30th July, plays a key role in raising awareness.

As global travel starts to pick up, many can look forward to travelling again. But when you glide through the new airport processes, be aware of something that does not look right such as intimidated or deflated characteristics. It is well known in the industry that if you see something that looks suspicious in a security context at an airport, then it should be reported and investigated. This community awareness must expand to enable us to recognize any signs of human trafficking.

Ultimately, combating this immoral practice will need a unified effort from airports, airlines, crime agencies and all members of the public, and to do so we must all learn to be more vigilant. 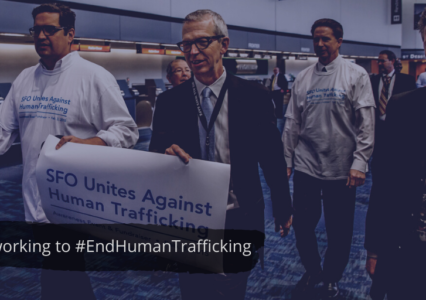 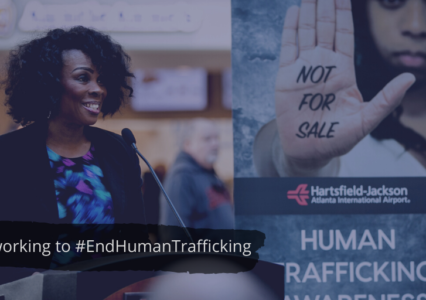 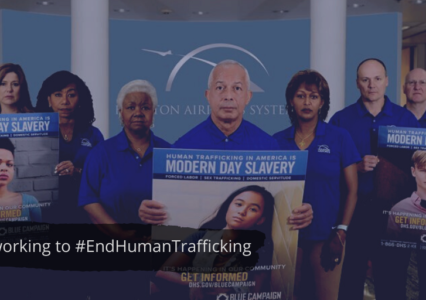