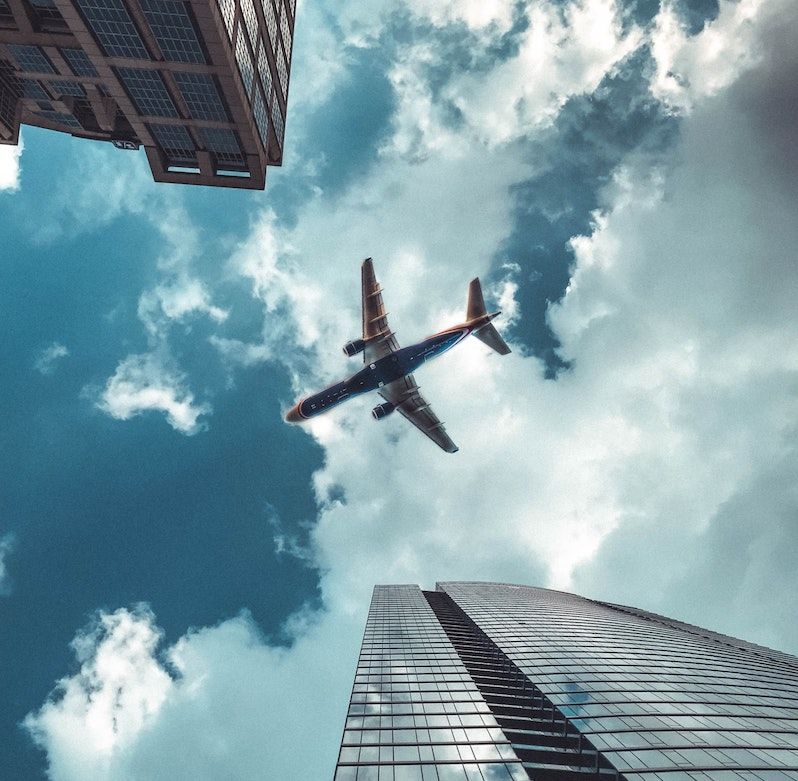 The COVID-19 pandemic has revealed how reliant the global economy has been on just-in-time supply chains, as well as continued demand, supply, and travel, to promote economic growth. We have witnessed the rapid unravelling of the global movement of people and goods, with dire consequences for many industries, including aviation. That global patterns of trade and travel will change seems a given; how exactly is yet to be determined, as this will also depend on other factors, notably climate change. Corporate climate resilience is more important than ever.

The current situation may in fact be a foretaste of what is to come if we do not address climate change – a slower moving, systemic risk. Disease pandemics often follow extreme weather disasters and, much like other shocks, spread faster among the less privileged and hit more vulnerable populations the hardest. There are also less obvious, causal links between how we manage the natural world and viruses that spread like wildfire. Recent scientific research shows that by clearing forests for agriculture, for example, we are unleashing diseases from their natural havens, and these pathogens are infecting livestock and human communities.

If COVID-19 has highlighted how fragile our modern world can be it also exposed the risks to corporate resilience in the face of a rapidly changing landscape. The economic fallout, including a recession, will test all business models. Shareholders, stakeholders, and the public will ask increasingly more difficult questions about the long-term security of their investments, pensions, and the businesses that hold together the fabric of society. Financial and planetary debt, and how they are governed, are at the top of this resilience agenda, making alignment of business goals with the environment indispensable.

Before COVID-19, the 2020s were already shaping up to be focused on climate issues with pressures on business, shifting attention to their sustainability response and credentials like never before. Aviation has been front and centre, with preparations for the operationalisation of the Carbon Offsetting and Reduction Scheme for International Aviation (CORSIA) on 1 January 2021 a major milestone. This development reflects both the burgeoning investment in the green economy and a shift in the political and cultural agendas.

The ‘Greta effect’ has galvanized a new generation of activists. A more vocal and informed public is demanding that commitments from businesses reflect the true scale of the climate challenge and are underpinned by real, measurable action on the ground. This sentiment is shared by consumers and employees, with the latter being seen to take stands on employers’ pledges – or lack of – on climate action. Political programmes, regulatory actions and industry initiatives are following on the heels of public discontent.

This year, for example, wind and solar will account for most of the additions of new generation capacity in the United States. Joe Biden, the likely Democratic party candidate for the US Presidency, is campaigning for an investment of US$1.7 trillion of federal money in clean energy over the next decade. The European Commission meanwhile unveiled a plan to unleash €1 trillion until 2030 under the European Green Deal, on top of efforts by individual EU Member States and additional EU level economic support measures to get out of the economic doldrums.

Meanwhile, Mark Carney and Michael Bloomberg’s Task Force on Climate Related Financial Disclosures (TCFD) has responded to investor concerns by creating a dedicated reporting framework around climate-related risks. This is designed to align the US$12 trillion market capitalization of 1000+ signatory companies with a carbon constrained economy, by allowing them to scrutinize investments for climate risks, and maximize the opportunities for green growth.

Such initiatives go hand in glove with regulatory action such as CORSIA, the intended review of tax exemptions for kerosene by the European Commission, and the potential reduction of free allowances for airlines under the EU Emissions Trading Scheme. There are also new regulatory drivers which impact the political economy in a way that forces corporate climate action more broadly. The TCFD framework will for example be integrated in the EU’s revamped Non-financial Report Directive, now up for public consultation. The ground-breaking piece of legislation may however be the EU’s Sustainable Taxonomy; a classification system for sustainable assets and activities. This is bound to have ripple effects across markets around the globe.

With such systemic changes on the horizon, it does not come as a surprise that stakeholders across the aviation industry are taking steps to mitigate their ecological footprint. ACI Europe launched its Net Zero 2050 pledge last June and more than 200 airports have now signed the pledge. Meanwhile, AIG became the first large airlines group in December committing to net zero carbon emissions by 2050. Other airlines have followed suit with more progressive commitments to climate action.

Physical climate risks will continue to have enormous impacts

Despite the mounting coverage on extreme weather, there is still a yawning gap between a ‘science-based’ decarbonization pathway to limit global temperature rise to 1.5-degrees and the aggregate climate commitments from governments.

The Paris Agreement, which was due to come into force this year at the COP26 climate summit, enshrines country carbon reduction resolutions – through policy commitments to change to energy and transport infrastructure, among many other things. However, as they currently stand, national commitments would at best limit warming to a 3-degree rise. This shortfall must be met by a wholescale transformation of business. From efficiency improvements and technology changes to, most importantly, a fundamental shift in corporate strategy in order to align with the necessary transition to low carbon.

The vast majority of businesses are yet to embark on their climate journey in a meaningful way. Only 850 have so far committed to setting Science Based Targets (SBTs), including AGI, ANA, and Iberia, but only 350 have set them – none of which are airline groups. Big business, such as Microsoft and BP, have adopted SBTs to a net-zero pathway, but they are the tip of the iceberg. It remains to be seen whether commitments will be translated into SBTs, and if these ambitious pledges will be achieved within the timescale that science requires. How the aviation industry at large will position itself is still not entirely clear, even though climate risk is now material to airline investors, as IATA acknowledged last year.

Climate action in the aviation industry will take a mix of instruments. Clearly, technological solutions such as biofuels or Sustainable Aviation Fuels (SAF), are part of a deep decarbonisation strategy. The European Commission’s ReFuelEU Aviation proposal on SAF, expected to be published later this year, should prove a great support in the upscaling of the SAF market. That said, technology will not reduce all emissions, which is why climate finance solutions to offset emissions are an important component. Taking action through carbon compensation helps strengthen a company’s licence to operate as it embarks on the long and winding road to climate neutrality.

Taking action today is vital to support the bottom line

At what point does the business case for climate leadership move from piecemeal plans to strategic priority? Where and how to start? An encouraging number of companies are starting to ask these critical questions – and not a moment too soon. Bringing these questions into the heart of your business strategy can help ensure greater resilience of your business operations, company value and license to operate.

Today, business risk is global and current. This means that companies must look at global trends, including pandemics, and how they will affect commercial activities. In this vein, climate change is one of the main drivers of global systemic changes that will have consequences on the same scale as the current outbreak we are witnessing.

Long-term sustainability, competitive advantage, and the ability to create shared value in the face of growing systemic risks will not become any easier for companies. Multinationals that rely on global trade and travel need to understand and take measurable action on their climate risks to build resilience – today. 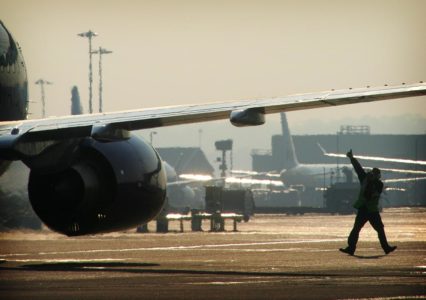 by David Whitely | Feb 7, 2020
To keep his campaign on message in the run-up to the 1992 US presidential election, one of Bill Clinton’s strategists...
Read more 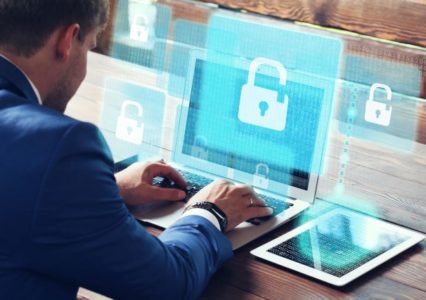