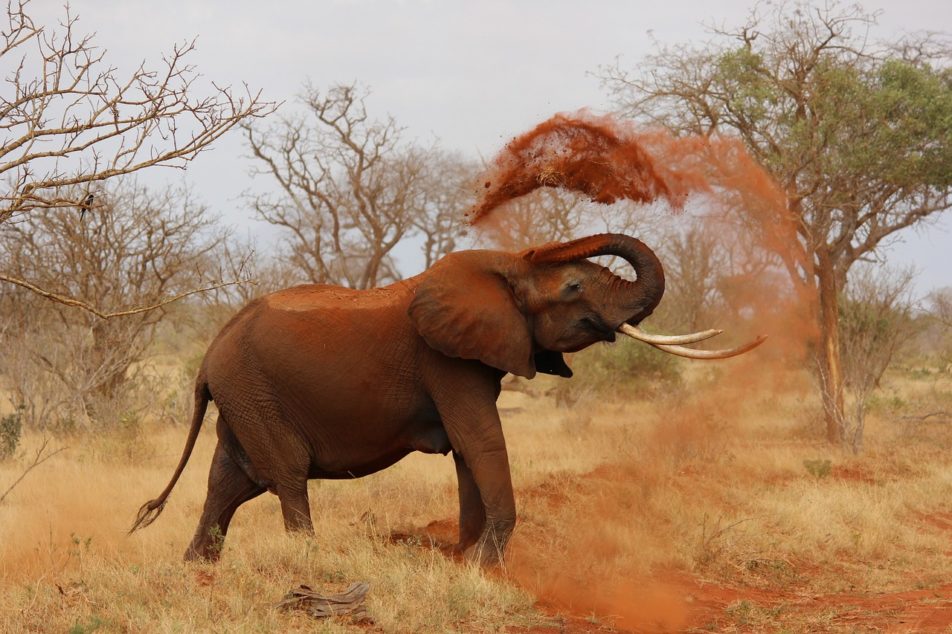 There has been a multi-billion dollar industry traveling covertly throughout the world’s airports: wildlife trafficking. Wildlife trafficking (or illicit wildlife trade) is the removal of endangered or vulnerable species of flora and fauna from their natural habitats. These species are then kept in controlled environments and transported around the world for commercial consumption – as exotic pets, high-end fashion, cuisine delicacies or medicinal use. The illicit wildlife trade is one of the most prominent forms of international crime alongside drug smuggling and human trafficking.

The public is most aware of the more infamous forms of illicit wildlife trade like ivory and rhino horn. However, the products of these gentle giants are not the only forms of trafficked wildlife moving through airports. For example, the pangolin is a small, scaly anteater-like mammal native to regions in Africa and Asia, and while largely unknown it is the most trafficked mammal in the world; often trafficked for its scales, meat, and claimed medical properties.

Whether for medicinal consumption or to bulk up the domestic pet market, wildlife trafficking is a wide-spread issue and one in which airports can be exploited.

No airport is safe from traffickers

Airports provide vast geographic connectivity which entices traffickers to use them for transporting wildlife from point A to point B most efficiently. Traffickers tend to identify global hubs and airports in biodiverse source regions and that are near demand markets. Smaller airports are also at risk as they are targeted to fly from areas near natural habitats to larger, international airports. This means there is not a single type of airport at risk of exploitation. Furthermore, traffickers tend to change their routes constantly to avoid detection, making any region and any airport size potentially vulnerable.

Reducing Opportunities for Unlawful Transport of Endangered Species (ROUTES) Partnership established a dashboard  to provide in-depth graphics and information of the wildlife trafficked through airports from 2009 to 2019.  As the dashboard demonstrates, the means, subjects, and breadth of the practice of wildlife trafficking is far reaching, and inevitably difficult to combat. The ROUTES Dashboard demonstrates a visible spike in seizures of ivory in 2019, a feat worth congratulating whilst bearing in mind not all seizures are reported and this data reflects only open-source results of trafficking halts; not the full picture. Awareness is spreading, however, there is still work to be done.

One may ask, why should airport operators be concerned with the illicit wildlife trade?

Recognizing these risks, ROUTES launched Spring into Action; a campaign running from 1 May 2019 until 30 June 2019 which provides airports with the materials to raise awareness and “to strengthen operations against wildlife trafficking.” To coincide with the recent occasion of World Environment Day (June 5) and promote efforts toward wildlife conservation, here are the ROUTES proposed Fives Steps of Action to combat wildlife trafficking in the air-transport industry:

1. Make it Known: share information about wildlife trafficking and your commitments with staff and customers.

3. Make it Understood: have staff complete a ROUTES e-learning course or include wildlife information in current trainings.

5. Make it Last: connect with stakeholders ,local enforcement staff and other industry resources.

Airports and passengers alike have roles to play in tackling this issue. The Five Steps of Action provided by ROUTES are great ways for airports to begin. Airports can act as a facilitator to raising awareness of the issue and how to address wildlife trafficking. Mainstreaming this issue and its prevalence in airports is one of the first major achievements; ROUTES has hosted webinars to help provide companies with more information on how to best equip themselves with the resources the partnership provides. Airports now have the tools at hand to implement change, and many airports have already demonstrated their commitment to tackling this issue by signing onto the Buckingham Palace Declaration, an agreement committing to implement steps to halt wildlife trafficking. Through these efforts made industry wide, wildlife trafficking in the air transport sector can find its resolution, one airport at a time.

Intern, Wildlife Trafficking, ACI World
Meghan works alongside NGO’s, State Departments, US Aid Agencies, and ACI Global Partners to raise awareness about wildlife trafficking throughout the world's airports. A recent graduate from McGill University with a double major in International Development and Anthropology, Meghan has found that her role at ACI marries her passions for policy, conservation, and activism.
See articles
2 articles 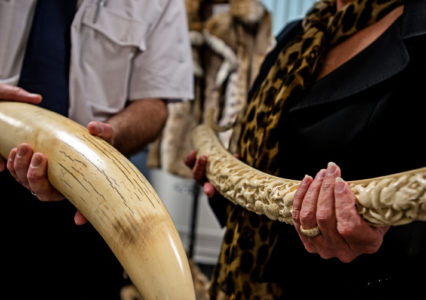