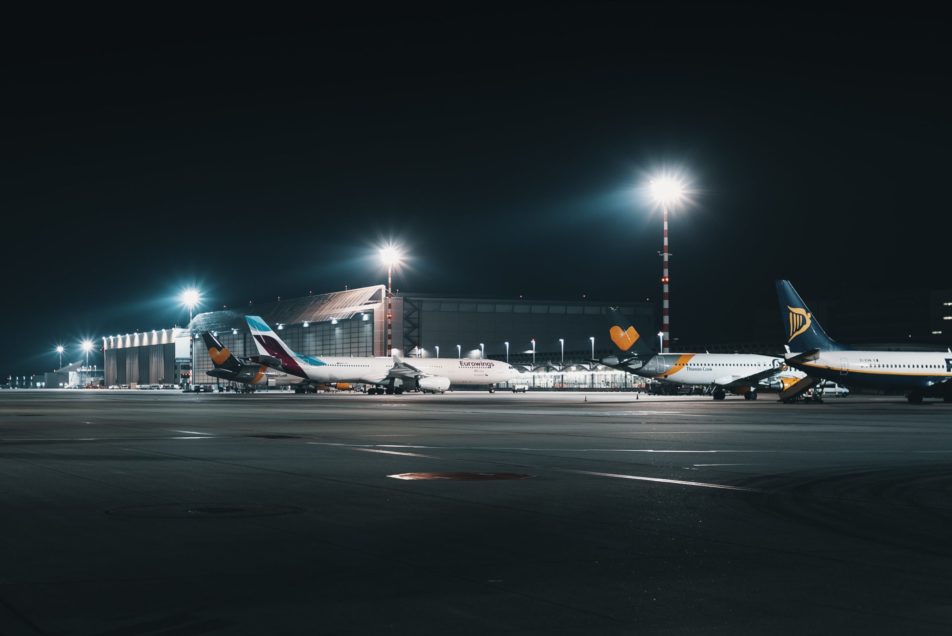 The recently released 4th ACI World Economic Impact Assessment pointed to a 60% decline in passenger traffic and in airport revenues by the end of 2020 as compared to the projected baseline.

Such impairment of the industry is an existential threat, and the ramifications of the unprecedented shock go far beyond the immediate loss of operating income. The air transportation crisis caused by the coronavirus pandemic will have far-reaching consequences for the airport business, including several rising financial risks.

Much uncertainty surrounds the prospective recovery trajectory of traffic, with many experts suggesting a possible structural demand shift causing a sizable proportion of business and even leisure travel not to come back in the future. Diminished customer base may weaken the recovery of traffic and hence diminish airport revenues in the medium and long run, putting a downward pressure on the financial performance of the airport industry.

With revenues shoring up quicker than that which cost containment can achieve – and large cost components remaining fixed – the industry is witnessing a major shift in the liquidity and solvency measures. The industry debt-to-EBITDA ratio is a direct illustration of airports’ impaired liquidity position and jeopardized financial health.

Regardless of the instruments chosen to finance airport operations, a higher debt-to-EBITDA ratio implies that an airport operator is heavily leveraged and signals that the airport might face difficulties in paying off its debts.

On average, based on comprehensive data from the ACI Airport Economics Report, global debt-to-EBITDA levels were reported at 4.2 in 2018. Debt levels have consistently oscillated around five for many years, though a declining trend has been observed in recent years. As a result of the current pandemic, even based on assumed debt levels that have remained constant into the 2020 pandemic, the projected revenue shortfall would mean that debt-to-EBITDA ratios would reach 10—an unsettling figure for any industry.

Shortage of operating liquidity puts many airports at risk when it comes to servicing their debt. Despite the fact that there was a downward trend in terms of accumulated debt obligations in relation to traffic volumes over the last decade—from about $60 to $40 (figures in US Dollars) average on a per-passenger basis in any given year—many airports remain heavily reliant on debt, particularly to fund capital projects. Airports in North America traditionally have higher levels of debt due to the peculiar mechanism of tax-free airport revenue bonds that have an attractive risk-return balance, assuming steady and diversified revenue streams in normal times.

With a radical decline in traffic, the debt indicators skyrocketed: a 50% decline in passenger volumes translates into doubling of debt per passenger—from about $65 to $130 in the case of North America (and double that figure if calculated based on enplaned passengers).

Current economic regulation frameworks, notably ICAO’s policies on charges, provide that the return on capital that airport operators charge to passengers and airlines corresponds to its weighted average cost of capital (WACC).

The regulated WACC is determined based on several variables, including asset specific risk. The unprecedented crisis that is affecting the solvency and debt obligations of airports specifically is likely to increase the WACC required by airports’ owners and investors. This ripple effect will inevitably push up the cost base for airport charges.

Previous studies have pointed to the global airport-industry WACC being in the realm of 6% to 8% with some stability over the last decade. It is important to note that WACC varies according to jurisdiction, financing structure, market conditions, traffic risk and political risk depending on where airport operators and investors place their capital investments, to name a few dimensions.

Before the pandemic, many airport operators (or their respective parent companies) with publicly listed equity  reported a beta parameter—a measure of systematic risk of a security, company or a portfolio compared to the market as a whole—of less than one. This means that the airport equity asset was less risky than the overall market. The market refers to a composite stock market index such as the S&P 500 Index, for instance.

As a result of the pandemic, and a heightening perceived risk by investors, beta values jumped above one for many airport operators. Equity betas that are above one entail the inverse of the earlier logic. By construction, the underlying airport asset is now seen as riskier than a given stock market index.

During the recent years, airports were just breaking even when return on invested capital (ROIC) was assessed vis-à-vis the weighted average cost of capital. The projected outcome for 2020 and beyond clearly paints a different picture. The airport industry will experience nominal losses estimated between -5% and -7%. Furthermore, airports will also incur real economic losses that capture the growing gap between returns and the cost of capital.

Governments must ensure liquidity in the aviation ecosystem

In view of the significant rising financial risks which are threatening the recovery of the airport industry, governments must step up and support airport operators. Governments are urged to help airports mitigate defaults on outstanding debt and potential losses to creditors due to the lockdown. While airport operators are in discussions with their lenders regarding credit conditions, governments are advised to provide short-term loans or one-time cash injections to minimize default on debt and credit losses.