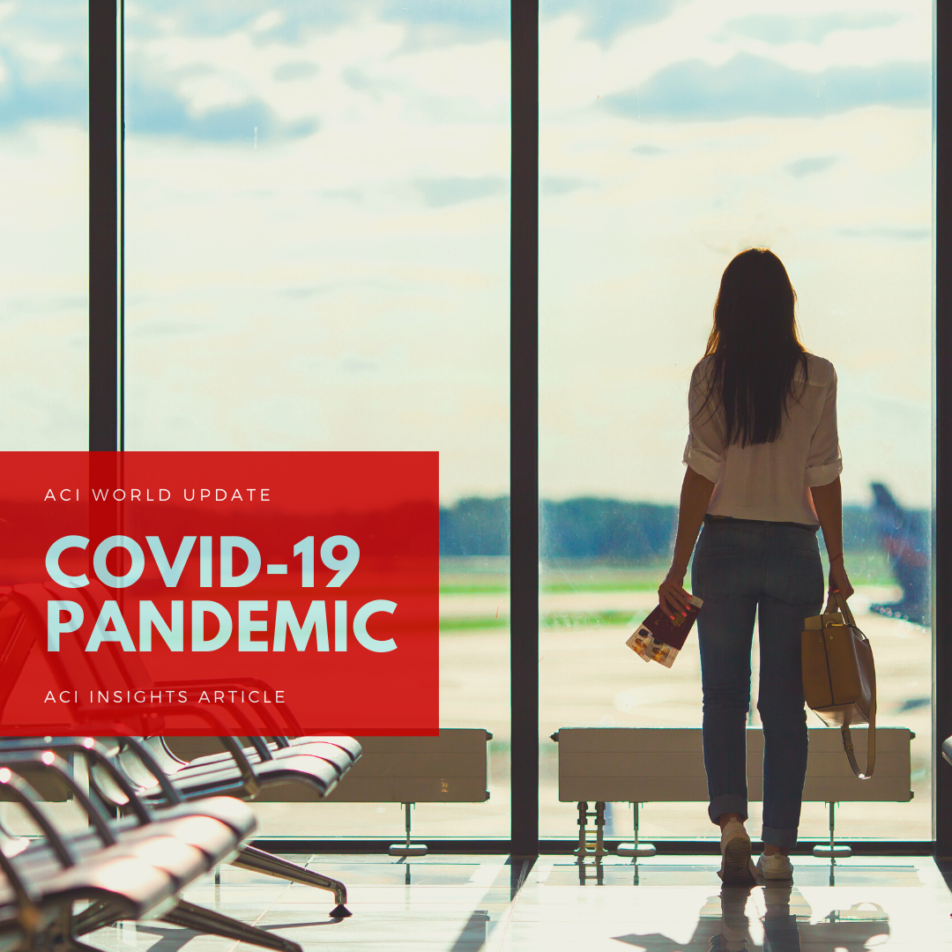 COVID-19: The key steps to strengthening airport resilience during times of crisis

In today’s COVID-19 reality, uncertainty dominates many industries, including the airport sector.

With a fast-changing society and multiple levels of complexity, we are all dealing with rapidly evolving scenarios which are unique in nature. This has resulted in the unexpected becoming the new norm, and people having to evolve their skill sets accordingly. This baptism by fire is testing airport employees’ stock of experiences that they’ve built up throughout their career.

Uncertainty in an uncertain world

The level of stress and anxiety around uncertainty can be debilitating for many. What is important to focus on during times of crises is people coming together. Airports, stakeholders, and their support networks have made great efforts in providing resources and safety nets to keep the industry afloat and better yet, successful in times of crisis.

Airports connect the physical world in a time of uncertainty

Although a global pandemic on a mass scale is the first of its kind in such a fast-moving world, there are many recent examples of airports responding efficiently and with authority concerning other serious threats.

On 22 March 2016, three coordinated suicide bombings occurred in Belgium: two at Brussels Airport in Zaventem, and one at Maalbeek metro station in central Brussels. Skilled and agile airport employees provided quick response and the capacity to deal with the uncertain situation.

The damage to the airport was profound and although reports suggested that the airport would be closed for many months, the first flight was back up and running only 12 days after the attack and within 72 days back at full capacity. The impossible is made possible when airports work together and prepare for the unexpected.

To ensure airports remain proactive and able to adjust to numerous global threats, there are seven key steps airports can take to better their outcomes, which include:

But lessons learned should be shared amongst airports as history has taught us, this is the key to achieving better response rates and best practices throughout the entire industry. We can all learn from each other and adjust accordingly.

Together airports will move forward in a post COVID world, with better response rates and smarter technologies – one learned lesson at a time. 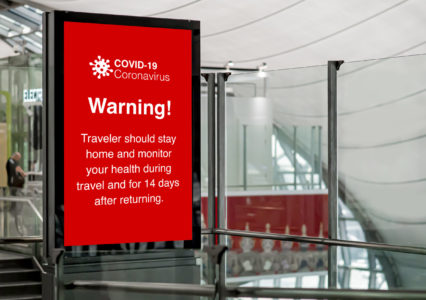 COVID-19: The importance of airport charges and revenue in a time of crisis

by Ilia Lioutov | Mar 12, 2020
The latest findings in Airport Economics Report and Key Performance Indicators for the financial year 2018 suggest that as much as 56%...
Read more
Share This