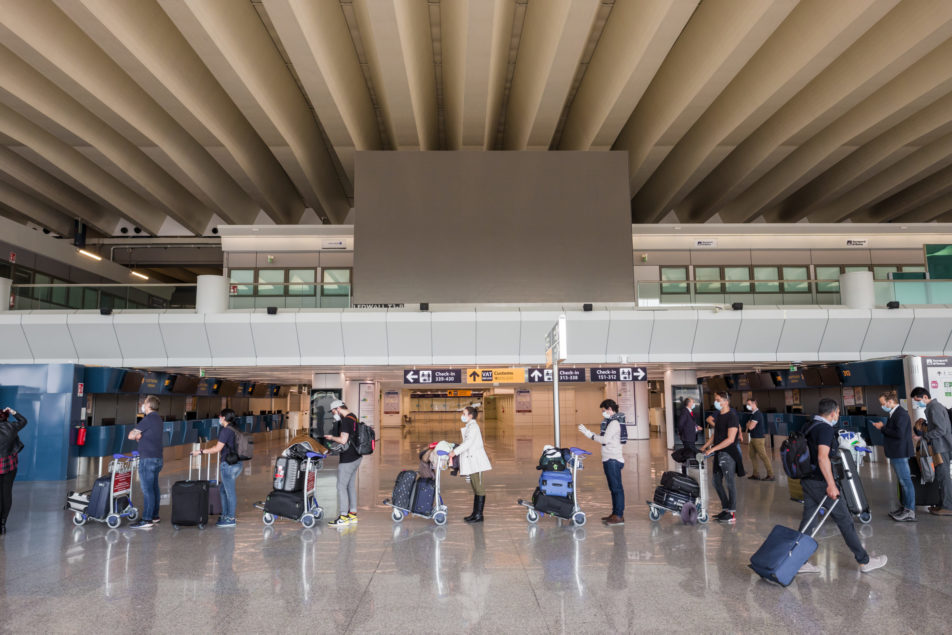 COVID-19: Transformation is the key to recovery for airport retail

The wide reaching and devastating consequences of the COVID-19 pandemic have been felt keenly in all areas of society and the economy. The human cost of the virus has been, and continues to be, staggering. The economic consequences threaten to be equally so.

While virtually every sector has been affected – some more severely than others and some have benefitted – air travel has felt the impact more dramatically than most. Much of the attention has been focused on the colossal decline in passenger numbers, the implications of airlines and the reduction in jobs in all areas of the industry. However, the affects go far deeper and highlight not only the underlying complexity and diversity of an airport’s economy, but also the worrying fact that even if and when people do start travelling again airports will unlikely be the same.

One area that warrants deeper attention is the fate of retail in airports. Traditionally a highly profitable byproduct of our need to travel, retail in airports has been a staple of the industry for many years. Retailers could capitalize on a captive consumer base, happy to pass their waiting time shopping. But, with that consumer base unlikely to return to pre-crisis numbers for a long time, if at all, what does the future hold for retail in airports?

Airport retail pre-crisis was a major industry. Pre-crisis global airport retail sales were expected to rise 6.1% on 2019 levels to US$48.2bn in 2020. With global travel severely curtailed and major international events, such as the 2020 Tokyo Olympics, that would typically stimulate increases in air travel delayed or cancelled, the forecast for 2020 looks considerably more challenging.

In the short term, the decline in potential customers itself would be an issue. Combine this with changing consumer habits, particularly in terms of personal health and safety (fundamental Maslowian safety needs), then airport retailers will need to embark on a similar transformational path as their counterparts across the wider retail sector.

Significantly reduced consumer footfall is a major concern. Equally worrying is that a sizeable proportion of these ‘captive’ consumers will reduce their spend in several key categories.

Nearly half of respondents said they would be less likely to buy from the categories they used to, such as;

While the near-term outlook is bleak, we can expect some form of return to air travel, although over a longer period than in other sectors (speculation suggests three to five years being a realistic timescale). And, as the travellers return there are a number of interventions airport retailers can make to increase consumer comfort levels. Airport retailers face both similar and different challenges to their high street counterparts, with tighter windows of time to shop and little appetite to return goods. They therefore need to focus on optimizing operations to reduce waiting time and advertise the enforcement of health protection measures to promote trust.

These were well received by survey respondents, offering some direction on how airport retailers can address consumers’ priorities and transform their offering for the long-term. In some respects, this shift in consumer priorities not only presents an opportunity for airport retailers but may also open the channel for other retailers longer-term.

Nick is a Managing Director in AlixPartners’ Enterprise Improvement practice. He has more than 23 years of experience and specializes in performance improvement in the retail and consumer sectors.

Nick has an MBA from Cornell University and a Master of Science in engineering from the University of the Witwatersrand. He holds the Corporate Finance (CF) qualification from the Institute of Chartered Accountants in England and Wales. 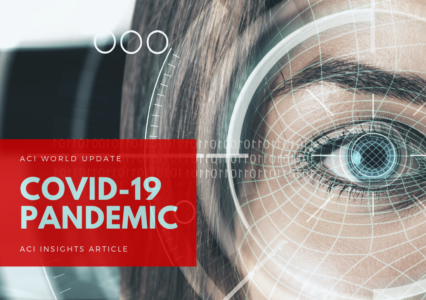 by David Whitely | May 20, 2020
Technology will play an increasingly important role in supporting the recovery of airports following the COVID-19 pandemic. But which new...
Read more
Share This