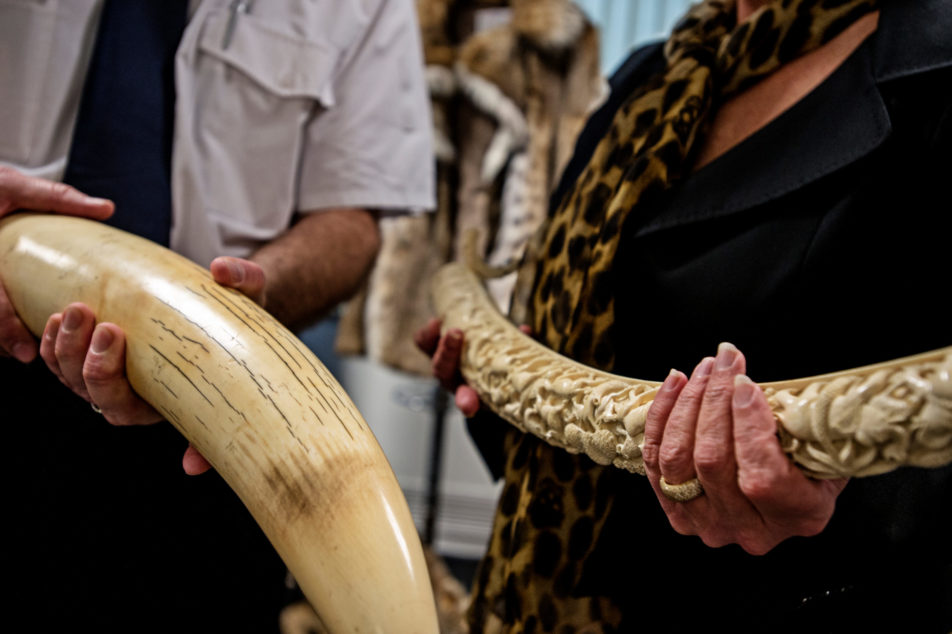 At the 26th Meeting of the ACI World General Assembly, ACI member airports adopted a resolution against illegal wildlife trafficking, reaffirming their commitment to the United for Wildlife Transport Taskforce Buckingham Palace Declaration and their support to the USAID Reducing Opportunities for Unlawful Transport of Endangered Species (ROUTES) Partnership. ACI has been partnering with ROUTES since 2016 to raise awareness among members and broader aviation stakeholders, and support ROUTES’ initiative to disrupt illegal wildlife trafficking using transportation supply chains. In this edition of ACI World Report, we asked Michelle Owen, USAID ROUTES Lead to share her view on why airports need to care and what airports can do to disrupt illegal wildlife trafficking.

Q: What is the USAID Reducing Opportunities for Unlawful Transport of Endangered Species (ROUTES) Partnership?

ROUTES is excited to work with ACI as a key partner and support ACI’s efforts to develop a framework for their members to fight wildlife trafficking.

Q: How Widespread is Wildlife Trafficking?

Wildlife trafficking is a global epidemic, affecting communities and wildlife populations in every region of the world. Often run by organized international criminal networks, the illegal wildlife trade has been linked to other illicit activities, such as human and drug trafficking, with the profits being used for all manner of criminal activity. Unabated, illegal wildlife trade threatens to wipe out some of the world’s most iconic species in our lifetime.

Q: Why Should Airports Care About Wildlife Trafficking?

As the world becomes more interconnected, traffickers are increasingly abusing transport systems to move their products quickly and securely. During the journey from source to market, airports may be used in the transit. It is crucial that airport users and staff are aware and vigilant, and there are ways that they can report observations. This provides airports with an important opportunity to play their role in preventing wildlife trafficking.

Q: How Far-reaching is Wildlife Trafficking in Airports?

Wildlife trafficking is a global issue. In the past decade, airports in 130 countries reported incidents of wildlife trafficking. In 2016, over 5,000 kilograms of ivory tusks were seized at airports, the equivalent to two dead elephants a day, and over 180 kilograms of rhino horn were seized at airports in March 2017 alone, which represents at least 60 rhinos killed. However, it is not only ivory and rhino horn being smuggled through airports; over 7,000 species are affected by the illegal wildlife trade, including birds, reptiles, tortoises and apes.

Q: What Can Airports Do About Wildlife Trafficking?

ROUTES is encouraging aviation companies and CEOs to be active leaders in preventing wildlife trafficking by making short steps to long-term change.

Airports can make a difference in their supply chains by:

Further information and resources for staff and managers can be found at routespartnership.org. 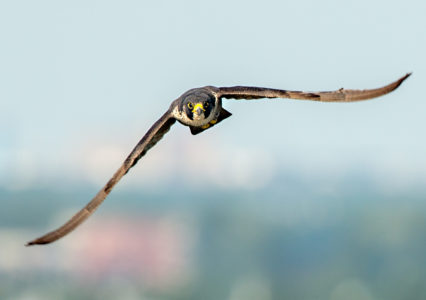