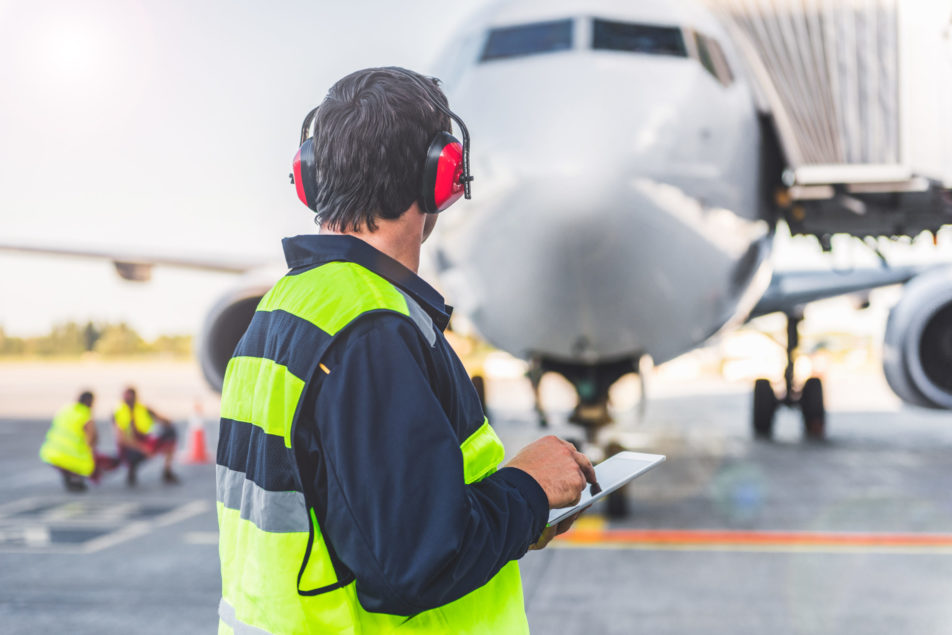 Airports have many motives for wanting to operate in a more sustainable way. In recent events, the tortuous process of approving Heathrow runway 3 has become as much an issue of environmental sustainability as economics. It is not always obvious in which ways airports can influence their environmental performance. For example, the bulk of emissions at an airport arise from aircraft movements where airport management arguably has limited influence. But of the remainder, emissions from ground service equipment (GSE) represents the bulk – an estimated 75% of non-aircraft emissions – so this clearly becomes an important area for management focus.

eGSE a key aspect of airport’s striving for sustainability

There is a well-established technology to minimize or eliminate these emissions – the electrification of the GSE fleet. Tugs, and other motorized GSE equipment, are now available in electric models (eGSE). The relatively short bursts of usage and limited mileage make such vehicles ideal for non-fossil -fuel power and eGSE is now a relatively well established and mature product. However, given airport’s environmental imperative, it is striking that its level of penetration is still relatively low (25% in 2016). Why should that be?

The answer appears to lie, to some extent, with the way ground handling is organized, particularly in Europe. Under a liberal regime such as the EU’s Ground Handling Directive, the bulk of European handling is undertaken either by home based airlines or independent handlers. The growth of independent handlers has been accelerated by the growth of low cost carriers who almost always outsource handling. Paradoxically this environment does not necessarily foster adoption of eGSE. eGSE has higher capital costs potentially disadvantaging an adopting handler in a competitive environment. Ground handlers generally operate on very slim margins and increases in input costs can cause disruption. Further, a single handler operating at an airport is unlikely to want to bear the fixed cost of the electric charging network (and even if other handlers adopt eGSE systems may not necessarily be compatible). Lastly, the lack of incumbency of ground handlers at airports (seven year concessions) again militate against the relatively capital intensive eGSE model.

This is where GSE pooling comes in. Instead of each handler at an airport owning or leasing its own GSE,  a single GSE fleet is centrally managed and operated by ground handlers on a usage basis. As well as assisting sustainability indirectly through reducing the overall size of an airport’s GSE fleet (through eliminating duplication), by putting the financing of GSE into the hands of the airport or a third party, the issue of high upfront costs is alleviated. Where the eGSE is financed by the airport there is potential for the costs of the fleet to be recovered through airport charges (with offsetting declines in ground handling fees). Furthermore, eGSE such as new generation tugs (Mototok) fit with a pooled ownership model much better than individual handler ownership as they are dedicated to specific gates (essentially an extension of the gate infrastructure) rather than traditional tugs which move around the airport on demand.

eGSE is key in airport sustainability. A catalyst to accelerating its takeup is the adoption of GSE pooling at more of Europe’s airports. Where the eGSE is financed by the airport, the airport must meet the cost.

Simon Morris is Vice President Airport Transactions within the ICF Airport Practice. He has over 26 years of experience in the aviation industry and his expertise primarily lies in business planning. Simon has been involved in many airport transactions advising buyers, sellers, and government. He has been extensively involved in many projects advising on the level and structure of airport charges.

Prior to joining ICF, Simon was a principal in AT Kearney’s London office. He previously led LeighFisher’s European Aviation Practice, and held senior positions at Macquarie Bank and The Portland Group. He started his career at BAA as a Graduate Trainee. Simon has also held Board positions at Birmingham Airport and Aeroporti di Roma Handling. 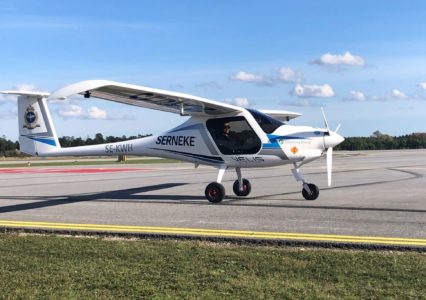 by Guest Author | Mar 1, 2022
An interview with John Nilsson, Strategic Planning Manager, Electric and Hydrogen Aircraft Infrastructure, Swedavia What is the role of electric...
Read more 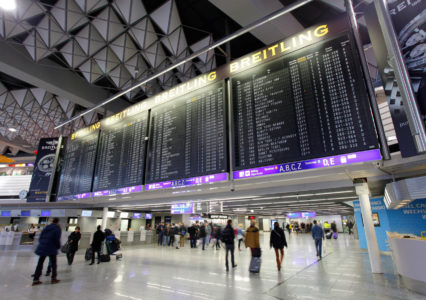 Fraport’s digital strategy: Focusing on projects that make a difference 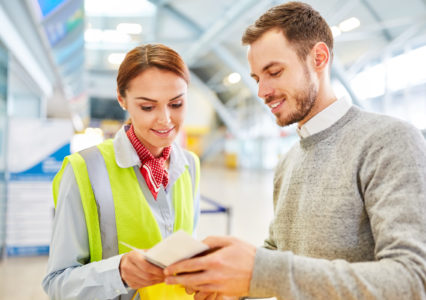 by Krystyna Pokholchuk | Aug 2, 2022
Can you imagine airports becoming the customer experience standard? What if leaders from other industries, companies like Amazon, Zappos, or...
Read more
Share This