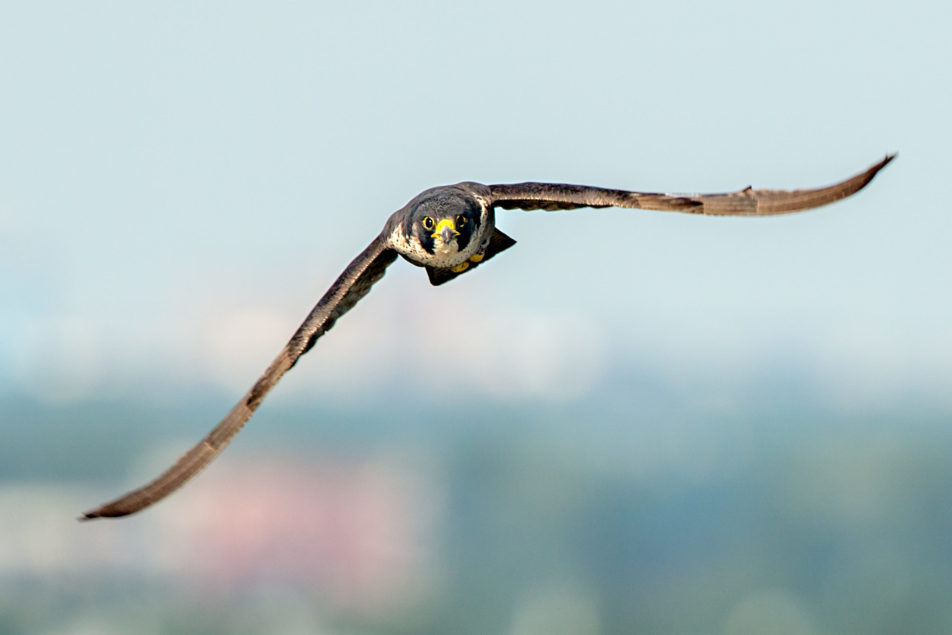 Endangered birds are among the top species to be illegally traded across the globe, and this illicit activity is often conducted through air travel. The USAID Reducing Opportunities for Unlawful Transport of Endangered Species (ROUTES) Partnership, which brings together key players including aviation stakeholders, have been committed to disrupting wildlife trafficking activities. From 2009 to 2021, Center for Advanced Defense Studies (C4ADS), through the ROUTES dashboard, has reported that the authorities seized at least 27,590 birds in airports globally.

Estimated to be worth between US$7–23 billion annually, wildlife trafficking poses a significant threat to the planet. This challenge has adverse impacts such as the promotion of organized crime and instability of local livelihoods, particularly among communities reliant on nature tourism and the ecosystems they live in.

Wildlife trafficking also endangers the survival of wild plants and animals and has been identified as a contributing factor in the development and spread of zoonotic diseases. COVID-19 has shown how devastating the spread of zoonotic diseases can be. The 30th ACI World General Assembly in 2020 encouraged airports to support biodiversity protection and, hence, help to avert future pandemics. This is in line with the 2016 Resolution agreed at the 26th ACI World General Assembly that affirmed airports’ commitment to combat wildlife trafficking.

Everyone has a role to play

Wildlife trafficking is a transport-intensive activity. Traffickers frequently use air transportation to conduct their illicit activities due to its fast and efficient nature, in addition to the increasing connectivity of air transport routes. Fortunately, the flow of goods transported by air is constricted as they pass through an airport, and this bottleneck provides a unique opportunity to spot and intercept smuggled wildlife and other contraband.

Staff working in any position at any airport might find themselves in the right place at the right time to observe suspicious behaviour. Reporting suspicious activities to the relevant authority helps to support the work of enforcement agencies, protect nature, and reduce these illegal activities.

For example, the smuggling of peregrine falcon eggs, a protected species, was successfully prevented at Birmingham airport in May 2010. An airport cleaner had spotted and reported suspicious activity in the executive lounge when performing a routine check of the shower room. The local anti-terrorism police caught the passenger as he was about to board his flight with 14 endangered peregrine falcon eggs strapped to his body. The passenger turned out to be a notorious egg smuggler, and he was convicted and sentenced to 30 months in a UK jail. Eleven of the eggs successfully matured and hatched, and the falcons were released into the wild.

Law enforcement or customs authorities are the parties responsible for enforcing the laws against wildlife trafficking. However, without supervening their responsibilities, airports can play a critical role. The recently released ACI Combatting Wildlife Trafficking Handbook developed with the support of the USAID ROUTES Partnership, presents the following steps airports can take to help fight this crime:

The course also introduces several examples of how other airports have stepped up their efforts. One good example is the collaboration between Kenyan Airports Authority (KAA) and the national judiciary which saw the construction of a courthouse at Jomo Kenyatta International Airport to facilitate an expedited conviction process. Having the courthouse within the airport also prevents the loss and interference of evidence during transit.

Combatting wildlife trafficking requires concerted action. Everyone has a role to play, including airports – one of the gateways for the movement of illegal wildlife products. By understanding and subsequently implementing the necessary actions to curb wildlife trafficking, airports can significantly contribute to preventing and fighting the illicit trade.

Mei Mei is a Programme Officer, Training and Capacity Building in TRAFFIC International at Southeast Asia. She has a degree in zoology and has worked on tiger population surveys and environmental policy. Her current role in TRAFFIC encompasses developing training materials and organising training courses for the aviation sector through the ROUTES Partnership. 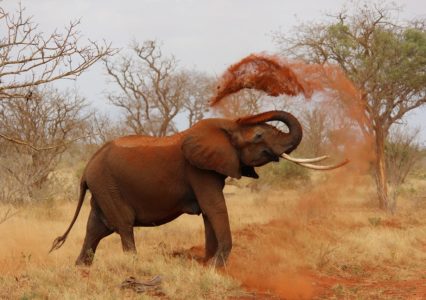 by Meghan van Aardt | Jun 18, 2019
There has been a multi-billion dollar industry traveling covertly throughout the world’s airports: wildlife trafficking. Wildlife trafficking (or illicit wildlife...
Read more
Share This