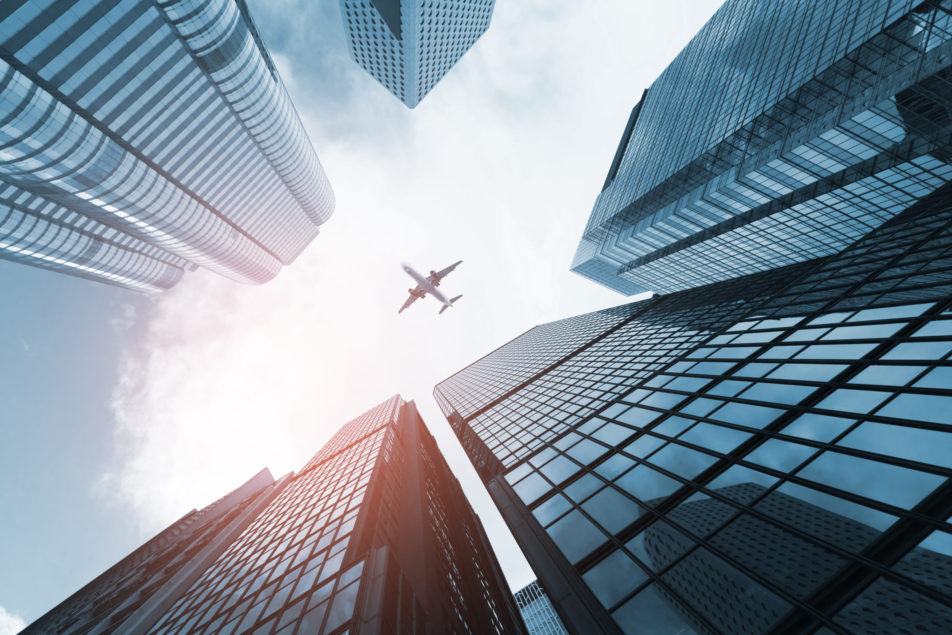 Driven by globalization and privatization, the airport group—which refers to two or more airports operated at the international or multinational level under a single ownership and control structure—is becoming an increasingly prominent business model.

Accelerated globalization has resulted in an increasing integration of local and national economies into a global market, supported by growth of international trade and finance. In such context, airport operators, similar to other business, also started looking for ways to enlarge and diversify their portfolios beyond their traditional national boundaries.

Since airport privatizations took off in the late 1980s in Europe and continued in other parts of the world – but mainly in Latin America-Caribbean and Asia-Pacific – a number of airport operators established themselves as successful commercial companies and developed specialized expertise in airport operations, but also in other airport-relevant activities such as planning, engineering, and construction. Many European companies, such as the former BAA, former Aer Rianta (now the DAA), former Aéroports de Paris (now Groupe ADP), Royal Schiphol Group and Fraport AG, have been active in providing consultancy services and running management contracts at other airports since the 1980s, therefore they were well positioned for internationalization by bidding for management contracts, concessions, and equity stakes in various airports across the globe.

Privatization facilitated international expansion for these airport companies. First, the newly established corporatized or private European airport operators got more freedom and flexibility in terms of engaging in business abroad. Engaging in international operations was not a question of prestige, but rather a way to circumvent the limitations to grow domestically due primarily to the size of the market, and hence take advantage of the opportunities abroad. Some of the operators also were involved with other airports in their own country. Second, the procuring governments in other parts of the world, namely Africa, Latin America-Caribbean, and Asia-Pacific, were requiring airport management expertise from the potential bidders. As privatization has been progressing beyond the borders of Europe and the airport industry has been maturing towards business in its own right, specialized airport management companies emerged later from countries like Argentina (Corporación América), India (GMR Group) and Mexico (Grupo Aeroportuario del Pacífico), to name a few. Over years, these airport groups acquired credibility and reputation in the industry.

Internationalization, in its most literal sense, is the process of increasing involvement of enterprises in international markets. This process is a combination of economic, technological, socio-cultural, and political forces. For airport groups, internationalization process resulted in a successful transfer of operation and management skills through various forms of involvement—from minor consultancy projects and short-term management contracts to enhance operating efficiency, to full divestiture via sale of assets. The concession model, especially the build-operate-transfer (BOT) form and variation thereof, became the iconic archetype of international private sector participation in the airport business, whereby foreign companies were granted rights to finance, design, construct, own, and operate airport facilities.

Taking a longer-term view of airport privatization, undoubtedly the emergence of new international airport operators has major implications for the airport industry. Airport companies may see distinct advantages in expanding internationally if their own core infrastructure is physically or environmentally constrained or serves a relatively small catchment area. Acquiring airports outside of home is a natural progression of the growth and development in the home country. From another angle, international expansion can provide the right level of business portfolio diversification and may safeguard the success of the core business. As air transport demand is largely a function of economic activity, and while economic conditions can vary significantly in different parts of the world at different times, diversification provides an optimal nexus of risk and return.

Scale of the phenomenon and involvement in ACI

Preliminary research conducted by ACI revealed twenty global airport groups, spanning their operations across 396 airports in 57 different countries—belonging both to advanced economies and emerging markets. These groups appeared extremely heterogeneous in terms of number of countries covered, number of airports in their respective portfolios, traffic volumes as well as other dimensions. Nevertheless, some important features have been revealed, namely the predominantly private nature of these operators—17 of out 20 global airport groups are either fully or partially private, as well as significant involvement at the level of airport networks—global airport groups are responsible for operating 24 airport networks across Europe, Latin America-Caribbean, and Asia-Pacific, while 12 out of 20 groups have at least one airport network in their portfolio.

Even though the identified 396 airports part of global airport groups constitute approximately 10% of all airports in the world with scheduled commercial air services, a significant number of these airports participate in ACI programmes. For instance, one third of airports in the groups are part of the ACI Airports Service Quality (ASQ) programme, while 85% of these airports contribute to the ACI Airport Economics Survey—the largest economic and financial data-gathering exercise covering the airport industry, fundamental to support the interests of the airport industry and giving it credibility.

The way forward for airport privatization

While ACI undertook the first steps to assess the importance of global airport groups, it is fully cognizant that it deserves close attention and thorough research. While the traditional comparative performance assessment frameworks can give understanding to the scale and scope of the global airport groups model, other directions are worth exploring, namely assessing value creation attributed to these airport operators. 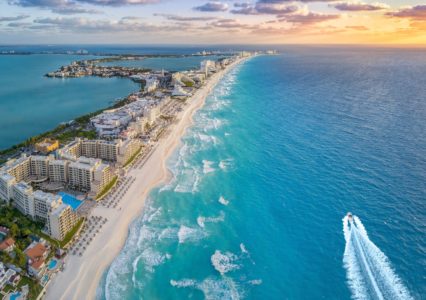 by Ilia Lioutov | Nov 2, 2021
Global airport groups is a topic of growing importance and increasing interest for the wider aviation community and as such...
Read more 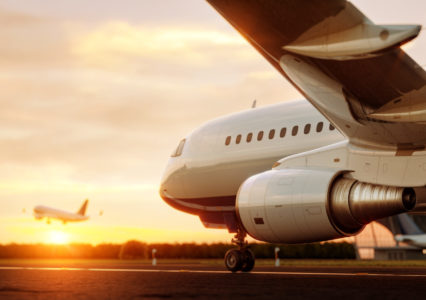 by Ilia Lioutov | May 14, 2021
ACI has always represented the interests of the industry in an evidence-based manner, and, from the creation of ACI World...
Read more
Share This