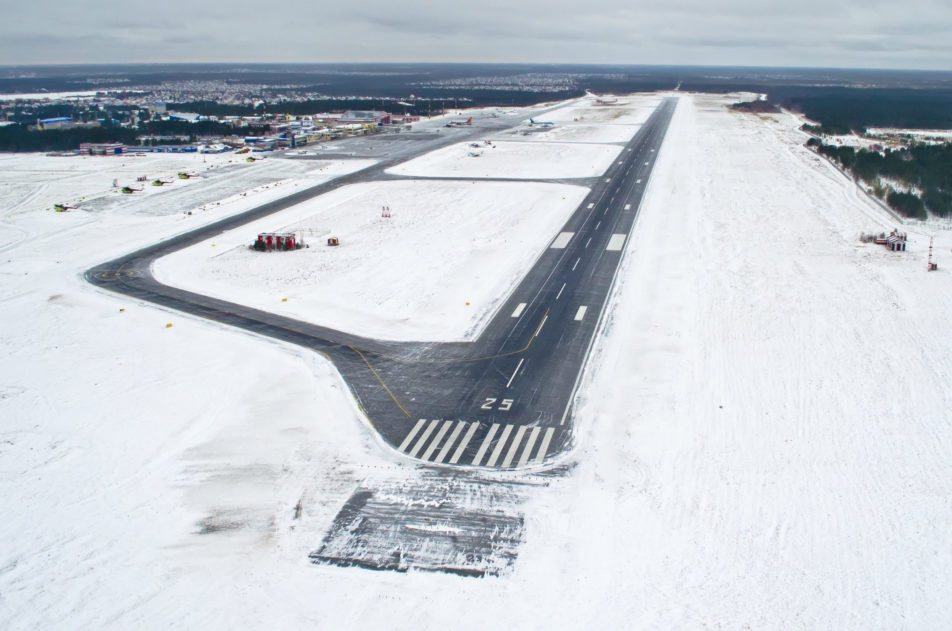 The differences in methodologies used across the world for the reporting of runway conditions has been a longstanding cause of confusion and misinterpretation by flight crews and identified as a leading factor in multiple aircraft and accidents over the years. A majority of runway excursions occur when the runway is contaminated by water, ice, or snow. The underlying reasons for this include variations in information sharing about runway conditions, different communications methods, lack of harmonization in reporting, differences in training, or even a lack of training.

To harmonize the information sharing method and thus mitigate the safety risks related to runways, ICAO adopted a new assessment method and reporting format for runway surface conditions. This “Global Reporting Format” (GRF) must be enforced for worldwide implementation from 4th of November 2021. GRF is a globally standardized language reporting format for runways surface conditions where users of  the air-traffic network understand what the numbers mean and how they can interpret them. The report is developed based on a Runway Condition Assessment Matrix (RCAM).

One may ask, why should airport operators be concerned with the new reporting format? In practice, the transition to the new GRF methodology  may create some tensions or potential misunderstandings between personnel carrying out runway inspections or aerodrome works, and flight crews that need to be considered carefully:

Changes in the runway condition report

The Runway Condition Report in the GRF format is characterized by two distinct features:

They are reported by using RCAM surface descriptions: the GRF, the runway inspector must report the runway conditions based on 18 types of contaminants or contaminant pairs, while in the existing method, reporting is done based on seven “basic” types of contaminants. Currently, in terms of aircraft performance data, seven “basic” contaminants are supported by aircraft manufacturers. This creates situations, where pilots are forced to convert RCAM surface description to one of the “basic” contaminant types. This is a potential safety risk and needs to be discussed with the operating airlines.

They are reported per runway third, not per runway: In the worst-case scenario, pilots may encounter SNOWTAM or ATIS containing multiple surface descriptions per the whole runway. This may create a situation, where pilots simply cannot correctly determine one single most significant contaminant to be used in aircraft performance calculation.

Potential solution: The RCAM table was originally designed to support runway condition assessment from the landing performance point of view. That is why RWYCC-value plays a major role in the assessment. However, RWYCC-value has no role in take-off performance. To safely cover both take-off and landing, the runway inspector should choose the RCAM contaminant having the greatest impact on take-off performance and RWYCC-value having the correct effect on landing performance. To safely cover take-off and landing, in certain runway conditions where RCAM contaminant type and its respective  RWYCC-value cannot be “locked”, it may be  necessary to apply a RWYCC downgrade procedure. For further information, read our Moventor’s blog post on How to Report Runway Conditions to Satisfy Both: Take-off and Landing.

The increased responsibility of runway inspectors

The GRF in the summer months and in warmer climates

With the current methodology of runway condition monitoring, when a runway is contaminated by ice or snow, the runway inspectors need to determine the type, depth, and coverage of these contaminants. With the GRF, all airports must promulgate Runway Condition Reports even during the summer. In certain conditions, airports will be required to  publish a SNOWTAM even during the summer, as this is the primary format that is currently available for promulgating runway conditions. This issue becomes more important in tropical areas that may not be accustomed to inspecting the runways. In certain regions, the runway conditions can change very quickly due to tropical rainfall. With the use of RCAM, the inspectors in these areas will be able to react quickly to changing conditions.

Potential solution: In countries where the airport is exposed to snow and ice, the runway inspector uses the full version of RCAM to report the runway condition. In countries where the airports are not exposed at all to snow and ice, water is considered as the only contaminant and the inspector only uses the section of RCAM related to water. In both cases, it is essential to have a periodical runway friction testing program, including conducting friction measurements with continuous friction measuring equipment such as Skiddometer BV11. This will allow the airport operator take necessary preventative measures to remove contaminants in a timely manner. In addition, runway drainage capability should be regularly inspected and monitoring for possible standing water situations be applied.

What to expect from the GRF and how to be prepared

The implementation the GRF will see a need for precise runway inspections and the development of standard condition reporting by airports globally. There will equally be a need to improve the effectiveness and efficiency of runway surface conditions assessments and reporting. Training, cooperation between airports on sharing lessons learned, and the use of software solutions designed for assisting in runway inspections and reporting will help airports to report runway conditions following ICAO standards.

Mikko Kallio, M.Sc Engineering, began his career in the aviation industry by servicing runway friction testers around the world. His field experience combined with passion for sales and entrepreneurship led him to his current role, as a partner and CEO of Moventor Ltd – the driving force is to increase runway safety with high quality products and services.

This is sponsored content. Sponsored content is provided by third parties including airports, members of ACI, World Business Partners, and others. The views expressed and/or presented by these third parties through sponsored content are their own and may not represent or reflect the views of ACI, its management, Board, or members. Readers should not act on the basis of any information contained in the blog without referring to applicable laws and regulations and/or without appropriate professional advice. 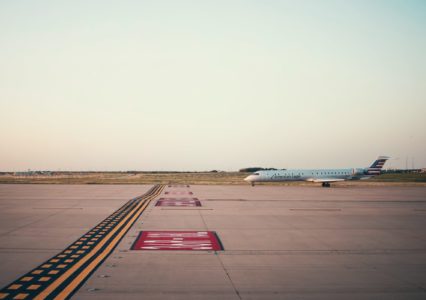 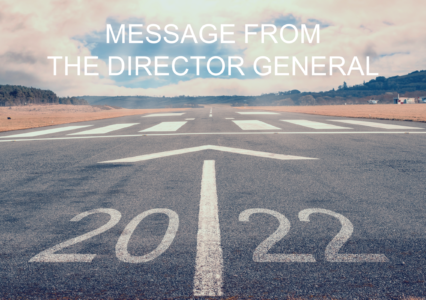 by Luis Felipe de Oliveira | Jan 14, 2022
Happy New Year to all our members, partners, and the travelling public! While we opened the year with continuing headwinds...
Read more 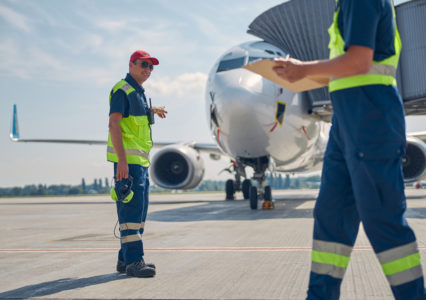 Halfway there: Enhancing Aerodrome Certification in the Latin America and Caribbean Region