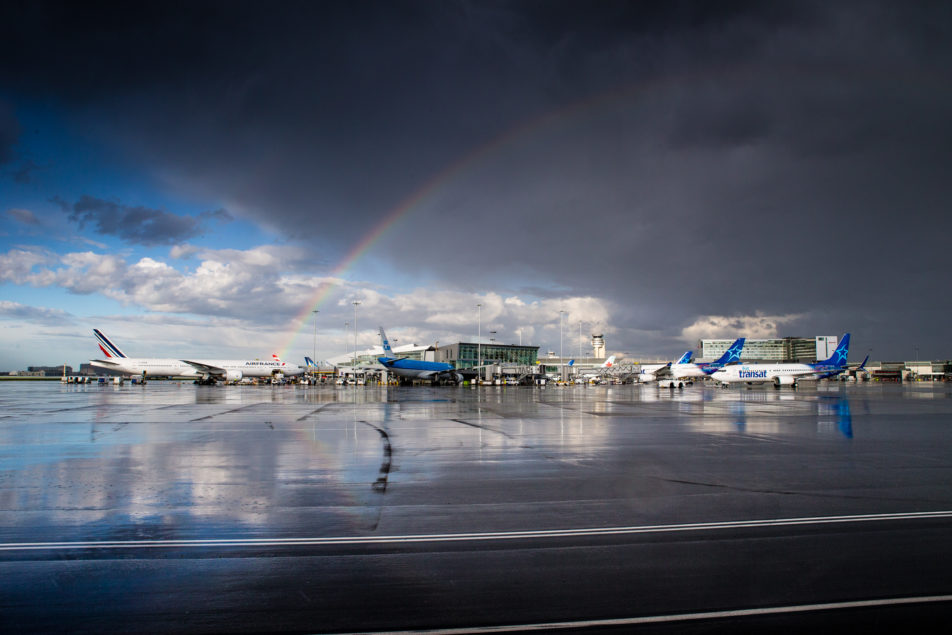 Harmony in Motion with Canada’s Airports

“Harmony in Motion with Canada’s Airports” has taken off and is raising awareness of the success of Canada’s airports today. The digital media campaign is hosted at an online hub with statistics and factual content on Canada’s airports, their significant investments in infrastructure, their contributions to the economy and the concrete steps they have taken to facilitate a seamless flow of passengers and goods within Canada, North America and around the world.

The Harmony in Motion campaign was launched by the Canadian Airports Council (CAC) in April 2017. The CAC has 51 members, representing more than 100 airports, including all of the privately operated National System Airports (NAS[WR1] ) and many municipal airports across Canada. CAC’s member airports handle more than 90 per cent of the commercial air traffic in Canada, and a greater share of international traffic.

The purpose of the campaign is to remind Canadian travelers, government decision-makers and the media of the crucial role airports play in the economy and their lives.

The Harmony in Motion online hub contains a video and a series of written stories including infographics. One of the stories reveals how much airports have built themselves up since they were transferred from the Government of Canada to local entities in the 1990s. They have invested $22 billion in their infrastructure since 1992—almost entirely without taxpayer support. Decisions on investments are made in the community by local authorities, with all operating surpluses invested back into operations.

Handling more than 133 million passengers a year, traffic has grown significantly at Canada’s airports over the past decade—5.4% in the past year alone. Canada’s passenger growth is expected to grow by 50% by 2035, according to the Airbus Global Market Forecast 2016–2013.

Canada’s airports welcome this growth, and will continue to invest in high-quality infrastructure and support a positive passenger experience.

Passenger flow, and the interconnectivity of Canada’s airports are featured in an online video, hosted at the Harmony in Motion hub. Since it was launched, the video has received more than 215,000 views, which far surpasses expectations.

For more information on this exciting initiative email hub@cacairports.ca.