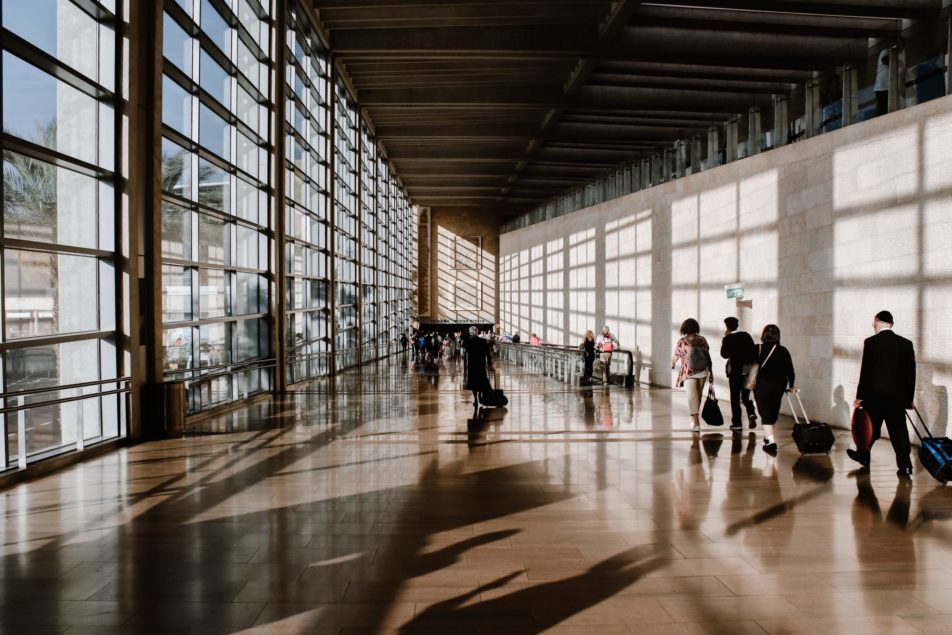 The projected growth in international and domestic passengers is not uniform across all country markets and regions. Chart 1 highlights the proportions of global passenger growth by type (international, domestic) and economic grouping (advanced, emerging).

One key fact that emerges is that the growth of advanced economies is forecast to be almost two-thirds international. This is intuitive—countries that already have well-developed and saturated domestic markets are likely to face more opportunities for expansion across their borders rather than within. This can be attributed to an increase in propensity to travel, coupled with a multiplication of opportunities as emerging markets achieve greater levels of liberalization. On the other hand, emerging economies’ international and domestic sectors will both grow appreciably, respectively representing 33% and 36% of global passenger growth. 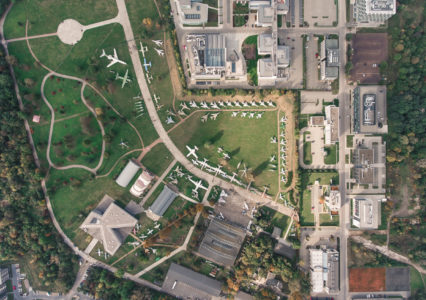 The importance of a robust slot allocation process

by Ilia Lioutov | Jul 23, 2019
The majority of passengers this summer will travel through airports with capacity constraints Global traffic surpassed the 8.8 billion passenger...
Read more 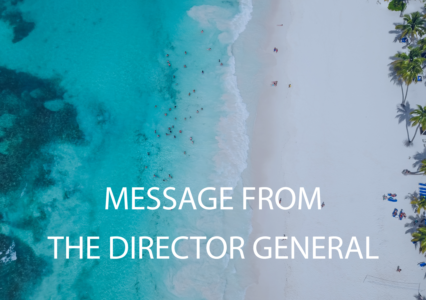 Reconnecting Aviation for a Sustainable Future

by Luis Felipe de Oliveira | Dec 7, 2021
Just as many countries around the world were beginning to loosen their border restrictions, reports of a newly detected coronavirus...
Read more 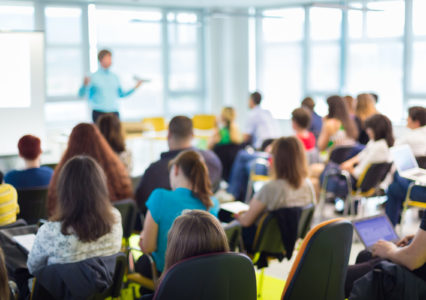