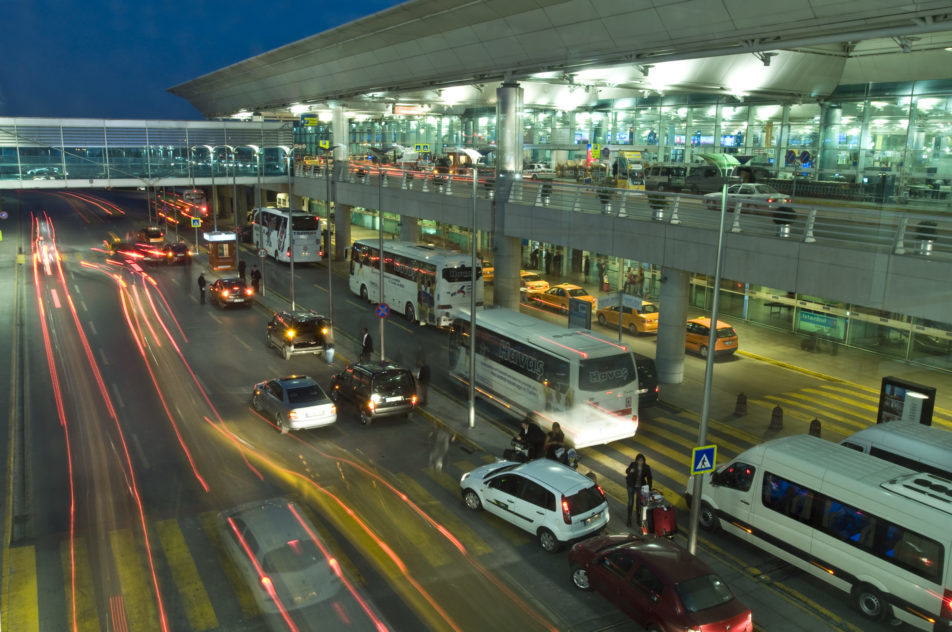 “In the last decade, Turkey has become a global player in the aviation industry, thanks to the successful privatization and liberation policies pursued in the beginning of 2000s. Istanbul Ataturk was one of the first successful airport BOT projects globally. As a result, Turkish Airlines had seen an exceptional growth, new airlines emerged in the market and TAV has developed into a global brand in airport operations. Today, serving approximately 64 m passengers annually, Istanbul Ataturk developed into one of the busiest hubs in Europe. All along this journey, the focus of all our operations had been customer satisfaction. The expertise we have gained in Istanbul Ataturk have carried the TAV brand to 76 airports in 17 countries”.

With 14.7 million inhabitants, Istanbul is the largest city in Turkey –and the cultural and economic capital of the country. Ancient home to three empires, the metropolis itself ranks ahead of several European countries in terms of population. Over 27,000 companies with foreign capital shares are hosted in the city, proving its strength as a global business destination. The growth of Turkish economy in the past decade is key to Istanbul Ataturk’s emergence as a business hub. The city attracts millions of foreign visitors every year thanks to its rich history and natural beauties.

Istanbul Ataturk is a global hub with rapidly growing passenger numbers showing a tremendous growth pattern since TAV took over the operations in 2000. Over this course of time, the passenger traffic has shown a tremendous growth and increased to 63.7 million from 14.7 million, proving  Istanbul Ataturk’s slogan of “Prime Location, Global Gateway”.

Istanbul Ataturk Airport provides its passengers the opportunity of an easy and comfortable accommodation in the classy airport hotel. The facility is operated by BTA, a subsidiary of TAV Airports Holding. The Airport Hotel has two parts: the airside and the landside, offering 46 and 82 comfortable and well equipped rooms respectively. The rooms on the airside are available not only for daily bookings but also for hourly ones, providing international transfer passengers with the opportunity to refresh between flights with long connection times. The airside part of the Airport Hotel is located within the international terminal building, next to the duty free area. The arriving international transfer passengers could move straight to their hotel room, freshen up while waiting for their connecting flight, and then directly go to the gate at boarding time.

As a subsidiary of TAV Airports –which operates at 17 airports in seven countries as of January 2018-, Istanbul Ataturk has strived to minimize the effects of its operations on the environment, while aiming at the highest possible level of passenger satisfaction. Accordingly, the airport is a long-standing participant of the Airport Carbon Accreditation Program (ACA), and currently accredited at Level 3 – Optimization. The company also discloses its environmental performance through the Carbon Disclosure Program (CDP). In recent years Istanbul Ataturk undertook a comprehensive accessibility program, and it has been recognized by Vienna-based Zero Project as a best-practice. In 2015, the general customer satisfaction level at Istanbul Atatürk Airport increased by approximately 10 percent compared to 2014 to 3.86. The same year, Istanbul Atatürk Airport reached the top in the “Most Improved Airport in Europe” category. As part of the policy to further stakeholder collaboration, a “Collaborative Decision Making” mechanism at Istanbul Atatürk Airport together with DHMI and Turkish Airlines is in place since 2011. Based on the exchange of information between institutions, the mechanism enables the efficient use of resources and airport capacities.