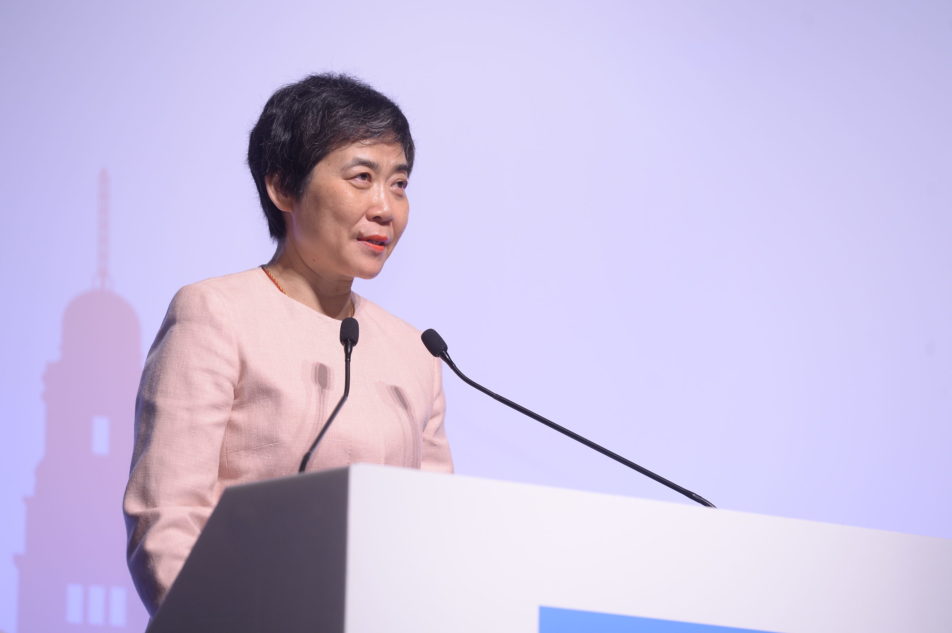 ICAO Secretary General, Dr. Fang Liu, gave the opening keynote address to the Conference and spoke of the close relationship between the work of ACI and that of ICAO.  She said that by working together towards common objectives the two organizations could develop a regulatory framework which met the needs of the ever- expanding needs of the aviation industry and the communities they served.

Picking up on the theme of the 2019 World Annual General Assembly ‘What’s next for aviation? The future starts now’, Dr. Liu highlighted that ICAO was already starting to address some exciting aviation developments confronting global air transport:


Whether we’re focused on the increasing prevalence of drone operations or commercial space transport, ICAO has been grateful for the proactive inputs from ACI, governments, and other air transport stakeholders as we seek to anticipate and close the gaps that might constrain future air transport growth and innovation.﻿

She also recognized that there was a sector-wide trend toward increasing digitization and stressed that ICAO must constantly work to be at the forefront of these developments: as a standards-setting body it needed to anticipate and facilitate aviation innovation. However, Dr Liu added,

A key challenge this digital revolution poses for us, therefore, is how to find convergent global solutions which can practically apply to divergent local challenges and developments.

But, Dr. Liu also noted that key drivers such as the exponential growth also increased cybersecurity risks due to aviation’s increased reliance on digital automation. This, she said, was why aviation had to be quicker and more effective when responding to these challenges.

Dr. Liu stressed that ICAO’s role was not to be overly prescriptive and therefore to restrict innovation, but rather to approach the challenges of a digitized air transport sector by establishing “a comprehensive sectoral architecture which will provide a secure core foundation for sustainable air transport digital interoperability.”

She recalled that ICAO had already taken the first steps in this direction earlier in the year, when she had signed a new Memorandum of Understanding with the Internet Corporation for Assigned Names and Numbers, better known as ICANN, which would see the two agencies exploring how to establish a functional trust bridge to secure aviation’s digital communications.

Dr. Liu concluded by noting that ACI’s efforts on safety, security and environmental sustainability would operate in parallel to ICAO’s. She added that she also had a strong priority to make governments aware of the significant network capacity and efficiency expansion now required in many areas of the world, and of the investments required to support this development and modernization. 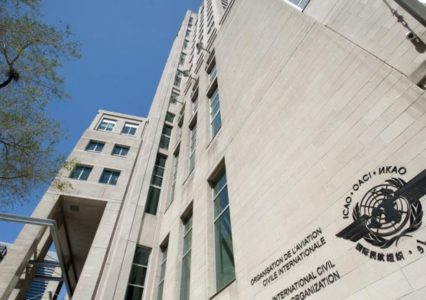 by Michael Rossell | Sep 24, 2019
Every three years for its Assembly, the International Civil Aviation Organization in Montreal plays host to more than 2,000 delegates...
Read more 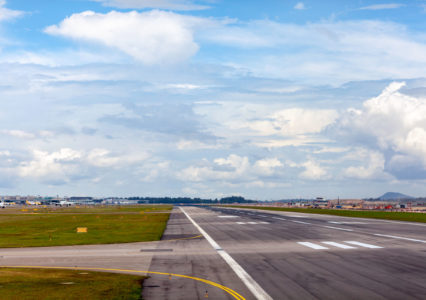 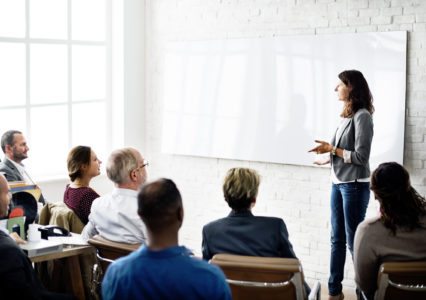 by John Webster | Dec 1, 2017
From 30 October to November 3 in Montreal, ACI World and the ICAO collaborated in the first delivery of a...
Read more
Share This