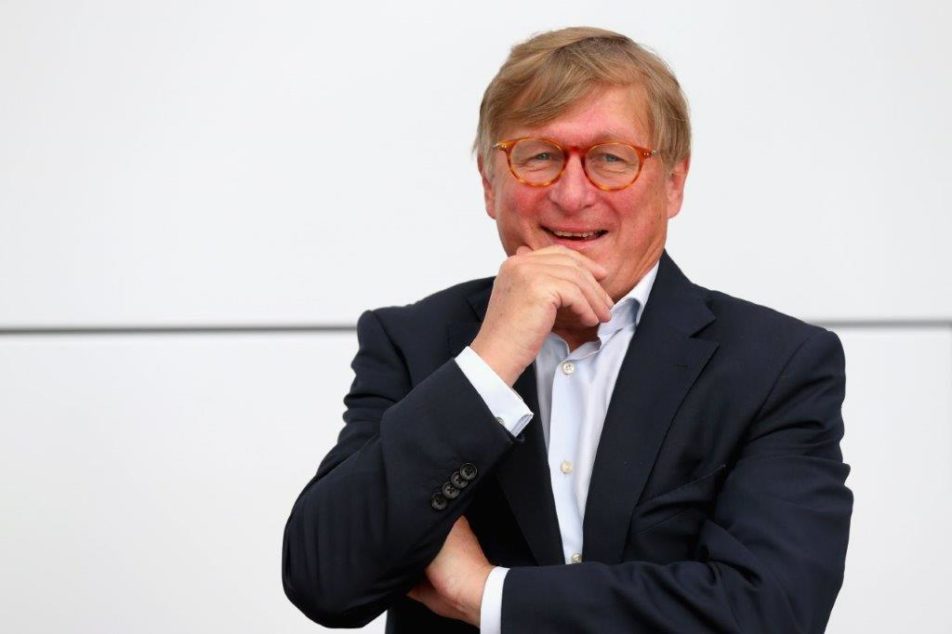 Over the course of the year, readers of ACI Insights will have the opportunity to meet each ACI World Governing Board (WBG) member. This article features Dr. Michael Kerkloh, President and CEO of Munich Airport and past President of ACI Europe.*

Dr. Kerkloh is at the helm of FMG, the Munich Airport operating company, as President and CEO, since September 2002. Under his leadership, Bavaria’s gateway to the world has moved up to join to ranks of Europe’s top air transportation hubs, with annual traffic exceeding 46 million passengers in 2018. Dr. Kerkloh has very successfully promoted a strategic partnership with Lufthansa German Airlines and in a unique joint venture both airport and airline have built Terminal 2 and a state-of-the-art satellite to serve the growing demand of air traffic at Munich.

Dr. Kerkloh graduated in Economics at the University of Frankfurt and complete a doctorate in Political Science. He started his career in aviation at Frankfurt airport and was later appointed managing director of Hamburg airport.

I’m a creative enthusiast who can also read numbers.

Facing the fact that traffic will double in the next 15-20 years, the biggest issue in Europe is capacity. We do not get public support for analog infrastructure anymore. Everyone is talking about the digital future, forgetting that what we need is analog infrastructure. The awareness of how important this is, is insufficient. We need more enthusiastic politicians who want to be engaged in issues of capacity and growth.

And of course, capacity is linked to climate change and environmental issues on which our license to operate and grow depends on.

We have to be better in our position on climate change. It’s a very complicated issue to solve and our future depends on whether we are seriously accepted as a partner in fighting climate change in the public worldwide. And so, we have to build awareness in the industry.

I’m fully aware that we are at different stages in mitigating climate change regionally, but generally speaking, we have to aligne forces with other aviation associations such as IATA and ICAO to make a serious proposal on how the industry contributes to a more sustainable future.

Towards this, ACI has to continue helping its membership through guidance material and tools.

Climate change is a worldwide agenda that will affect every airport. To safeguard the growth we foresee, we also need to have a serious, respected and acknowledged sustainability policy.

I’m aware of the fact that the world’s regions face different challenges, but this can only be overcome through good dialogue and good cooperation. By working as closely as possible, we have to continuously develop best practices and communicate them around the world.

And we also have to continue to provide tools to help airports become better.

And ACI has proved that in the areas of safety and security service excellence quality, that we can provide such guidance and that there is a diversity of regional objectives.

In the end, it’s all about the economy: a better world is also a richer world. Aviation can certainly contribute to economic growth and prosperity. And, that’s the best way to fight poverty worldwide.

We have a lot of challenges. Particularly, it’s the speed in which change happens and how to manage it. Digitalization will change things a lot. We as an industry have a huge learning curve. As ACI, we really have the means to help each other in this regard.

The airport model will probably become much more differentiated, through airport cities and in some cases aerotropolises. Airports are not merely airport infrastructure providers.

As airports, we need to take more of an active role in public debate. Airports are the communicators locally on the achievement of aviation. They provide jobs, are economic engines, and are powerful means to develop countries.

We need to develop new businesses to address our financing problems. Then it is all about quality, efficiency and about performance. The customer today wants a well- functioning, easy to use, inexpensive airport which provides jobs and experiences beyond the transportation aspect. Airports need to be much more focused on the non- aeronautical.

And probably the biggest thing is that every airport manager has to be a good communicator who can explain convincingly why airports and aviation is so important for a better life and a better world.

* Dr. Kerkloh ended his term as President of ACI Europe on 27 June 2019. At the 29th ACI EUROPE Annual Assembly, Congress & Exhibition, Mr. Jost Lammers, CEO of Budapest Airport, was elected to lead the organization as President. 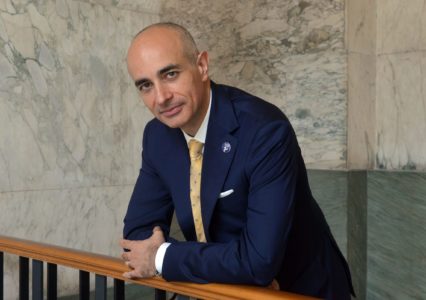 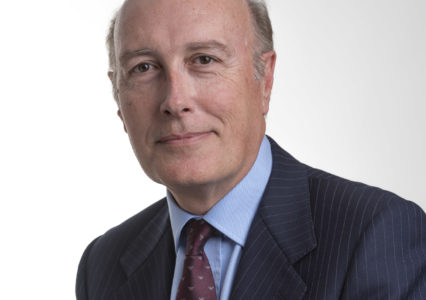 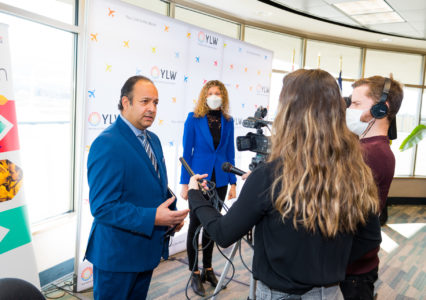