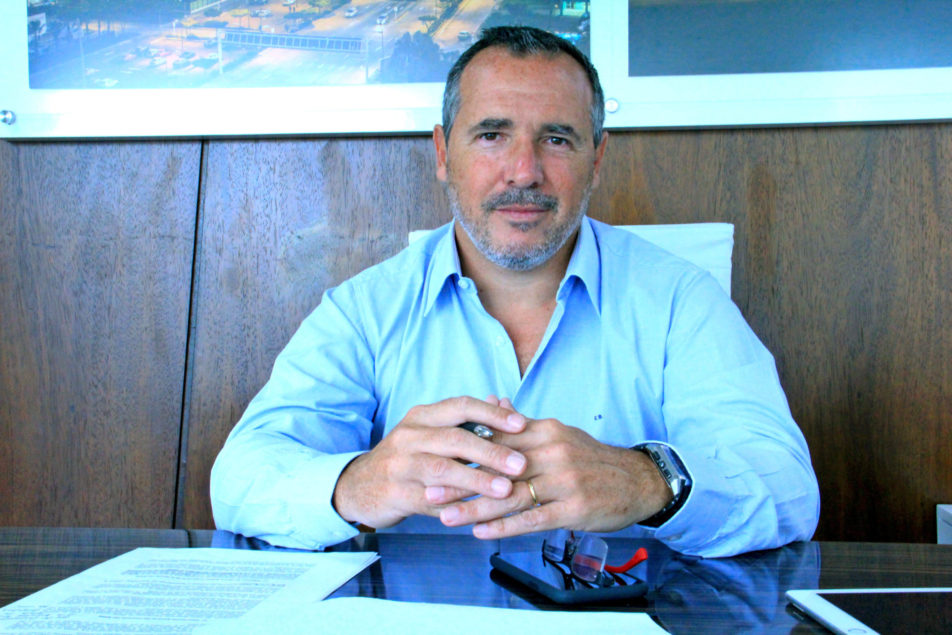 Meet the ACI World Governing Board: Interview with Ezequiel Barrenechea

Over the course of the year, readers of ACI Insights will have the opportunity to meet each ACI World Governing Board (WGB) member. This article features Ezequiel Barrenechea, Regional Manager of Corporación América, President of ACI Latin-America and Caribbean, and President of TAGSA.

In 2002 Ezequiel joined Aeropuertos Argentina 2000 as Manager of International Projects, and then as Regional Manager of Corporación América S.A. where he participated successfully in the tenders of Montevideo (Uruguay), Yerevan (Armenia), and Guayaquil (Ecuador) airports. Corporación América Airports is the largest private airport operator in the world based on the number of airports, with 52 airports in 7 countries across Latin America and Europe.

In 2003, he assumed the role of TAGSA’s General Manager (Terminal Aeroportuaria de Guayaquil), leading the possession and construction of the new airport and has been the Executive Vice President since 2005. He is responsible for Corporación América in Ecuador and Executive President of ECOGAL (Aeropuertos Ecológicos de Galápagos S. A.), which is the first ecological airport in the world (certified by USGBC LEED Gold Level). He was also the Vice President of Aeropuertos Andinos del Peru S.A., a consortium that operated the airports of Arequipa, Juliana, Ayacucho, Tacna, and Puerto Maldonado.

1. What drew you to the field of aviation and/or the airport sector specifically?

When I was young, I worked in tourism. I had my own agency and that generated a strong bond with airlines, hotels, and airports. In 2001, I joined Aeropuertos Argentina 2000 (Corporación América) as New Business Development Manager. I led and accompanied the development of the group at an international level, especially in Ecuador. The airport sector is very interesting, engaging, and has a wide variety of topics.

2. As we begin recovery, what are the top challenges and opportunities for airports in your region?

I believe that our major challenge in the airport industry, both in our region and globally, is the facilitation of passenger throughput, both in the administrative procedures and security, of course. This can only be achieved by applying the newest technologies with a coordinated strategy of all sector stakeholders.

3. What would you like to see the board accomplish this year? What will you bring to the table?

Well, I think that the coordination I have just described is essential. We should work to achieve the identification of systems and technologies to enable the facilitation of passenger flow, maximizing security at airports.

4. Along with recovery, sustainability (social, environmental, and economic) is likely to be a major area of focus for 2022 and beyond. Can you describe how your airport has placed sustainability at the core of its strategy and/or some of the key sustainability projects taking place?

Corporación América has always prioritized sustainability. We are continuously working to apply sustainable developments and projects at our airports. In Ecuador, we built the world’s first ecological airport. It received LEED Gold Certification, and it´s also the first in the region to reach Level 3+ neutrality in the ACI Carbon Accreditation Program. Galapagos airport generates 100% of its energy from renewable sources (solar and wind energy).

We also implemented solar energy systems at other airports of the group. Most of them have social and educational projects to benefit our employees and the community they live in.

Galapagos airport features photovoltaic panels that have been installed to provide 35% of the building’s energy: the remaining 65% comes from windmills on the site.

Even the furniture at Galapagos has been certified green — they were acquired from responsible sources while other pieces of wood and metal were recycled from the previous terminal. 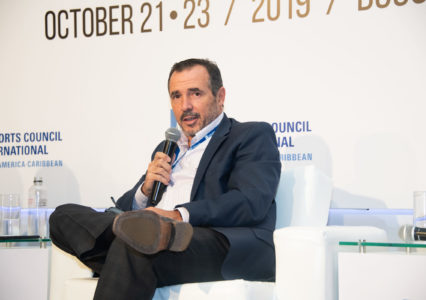 by Sabrina Guerrieri | Mar 10, 2020
Over the course of the year, readers of ACI Insights will have the opportunity to meet each ACI World Governing...
Read more

by Sabrina Guerrieri | Aug 7, 2019
Over the course of the year, readers of ACI Insights will have the opportunity to meet each ACI World Governing...
Read more 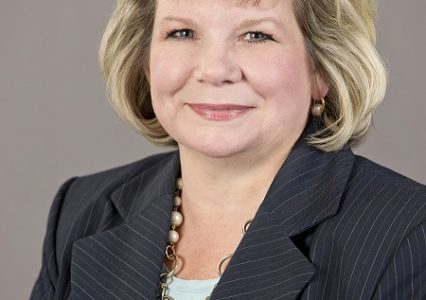 by Sabrina Guerrieri | Jun 10, 2019
Over the course of the year, readers of ACI Insights will have the opportunity to meet each ACI World Governing...
Read more
Share This