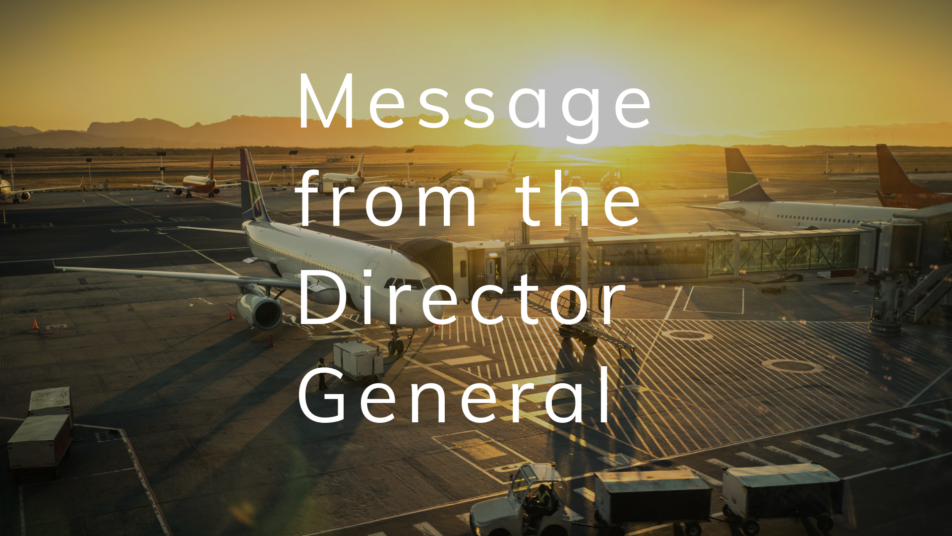 This year, ACI World, in collaboration with our colleagues and partners across the globe, has made real progress on our priority areas as we continue to build support data-driven decision-making and policy-development airports and with aviation regulators around the world.

In June, the ACI Europe/World Annual General Assembly (WAGA) was held in Brussels, Belgium. This global meeting of our industry was the opportunity for our members and us to understand and grasp the evolution of the airport business as a brand. Six resolutions were successfully adopted. We have already begun the planning of the next WAGA to be held 2-4 April in collaboration with ACI Asia-Pacific and Hong Kong International Airport.

Our transition to the 2018 northern hemisphere fall and winter seasons promises to be eventful for our staff and members. We just delivered the first ACI Customer Excellence Global Summit, excellently hosted by Halifax Stanfield International Airport, attended by more than 400 delegates from around the globe. One of the highlights was the Airport Service Quality (ASQ) Awards Ceremony sponsored by Aon Risk Solution. It was a perfect setting for sharing ideas and celebrating successes and for recognising the top performers in customer service according to the passengers themselves. The awards honoured the achievements of airports in 2017 and included 15 first-time winner airports.

As we look forward to our next events, I will participate in the Air Transport Action Group’s 2018 Global Sustainable Aviation Summit on 2-3 October, in Geneva. I look forward to joining my counterparts during the “From the top” panel to advance some of the urgent items mentioned at the Summit and express what the aviation industry would like to see coming out of the ICAO Assembly on sustainability.

Following that, I will attend the 27th ACI Africa Annual General Assembly, Congress and Exhibition in Abidjan, Ivory Coast, from 15 to 17 October. The theme of the event is: Challenges of Safety & Security in African Airports, Issues & Perspectives. During the conference, I will moderate a session on how African airports address the challenges of security and safety.

Turning to the Asia-Pacific region, the countdown is on once again for the world’s most influential airport commercial revenues conference, the Trinity Forum 2018. Hosted by the Shanghai Airport Authority and co-organized with the Moody Davitt Report and ACI Asia-Pacific, the global gathering and exhibition will be held from 31 October to 1 November. The event will seek to improve dialogue and mutual understanding among airports, concessionaires and brands to the benefit of that critical fourth party – the travelling consumer. This year’s conference features a new format, spread over two days rather than the traditional three. It will begin with a half day conference session leading into the welcome reception, followed by a full-day conference and the closing Gala Dinner. Some 500 industry delegates are expected to attend the event which will also feature an exhibition space outside the conference room. This two-day Conference is one not to be missed for those of us in the all-important commercial sector of aviation.

The 2018 ACI-LAC Annual Assembly Conference & Exhibition, 12-14 November, is also in our pipeline as I will present the state of the industry and the perspectives of ACI on some of the key policy issues in the Latin America and Caribbean region, such as privatization. We will hear from key policy-makers in the Region as well as leaders from outside of the industry, like the CEO of UBER Latin America, which are disrupting the airport business. The meeting will be hosted by Miami International Airport.

Following that, my team will head to northern Europe for the ACI Airport Exchange in Oslo, Norway, from 27-29 November 2018. The event will bring together global air transport executives to exchange industry ideas and knowledge. Since its launch in 2006, Airport Exchange has established itself as one of ACI’s leading industry event at which expertise is shared and business relationships are formed. Although I won’t have the chance to personally meet with my counterpart in Oslo, I am looking forward to speaking during that same week at the International Civil Aviation Organization (ICAO) Second Global Aviation Security Symposium (AVSEC2018) in Montréal, Canada, from 27 to 28 November 2018, as security threats and mitigation ever evolve.

Finally, just before the holiday season, I will land in Athens to speak at the 6th Airport Chief Executives’ Symposium, on 3 December.

ACI will continue to help airports effectively respond to current and emerging issues, supporting broad initiatives that serve our members, consumers, business partners and communities. We work with ICAO and regional and national regulators to promote data-driven policy-making to move the industry forward. 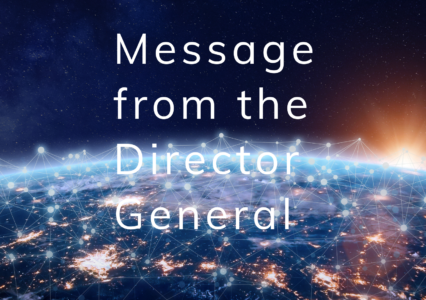 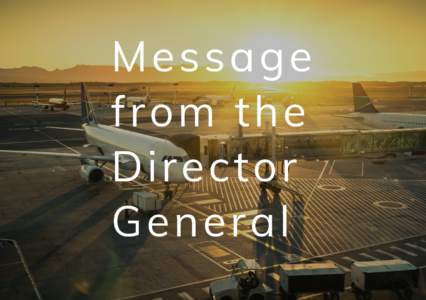