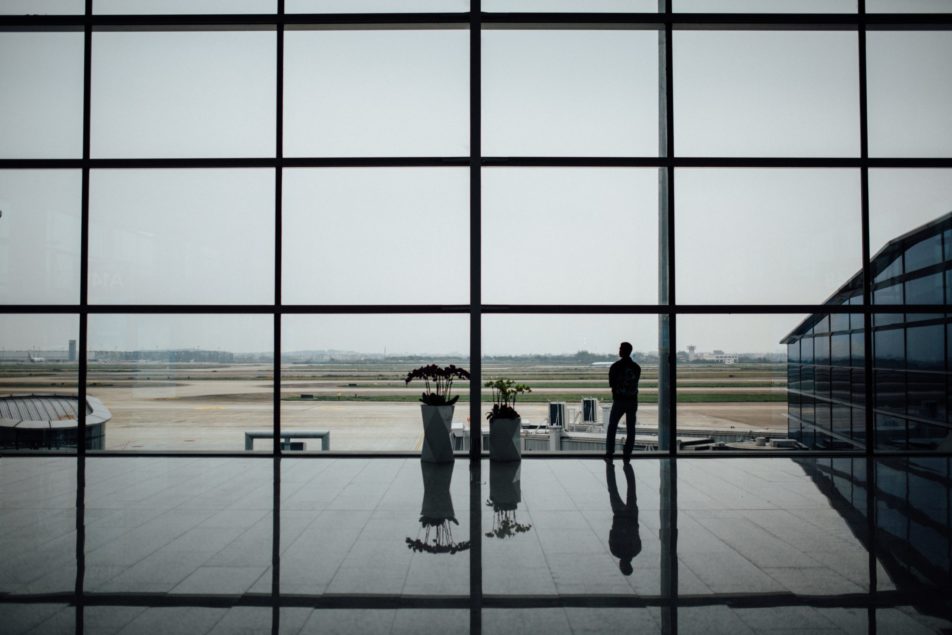 Of airport privatization and airline fantasies

Over the past months, you may have noticed how increasingly vocal IATA has become about airports – sounding the alarm about the need for more airport capacity (somewhat disingenuously, it has to be said), yet shaking a fist at the sky, asking “what is to be done about airport charges?”. And in that second strand, they have embarked on a very overt campaign against privatised airports.

IATA sees the privatisation of airports as one of the “worrying trends which are increasing costs” and considers that “we are yet to see an airport privatisation that has in the long run delivered on the promised benefits”. On that basis, IATA is now calling for airport ownership to remain in public hands.

In many ways, I must say that I find their position puzzling, to say the least.

That airport privatisation has over time increased costs for users (the airlines) is nothing more than stating the obvious. But that is precisely because privatisation in Europe has normalised the way airport infrastructure is financed – allowing airports to move from a dependence on tax payers’ money, towards a greater reliance on the ‘user pays’ principle.

In the past, public ownership for airports not only came with the ability to get direct support from public financing (an option that is hardly available anymore), but also often came with no shareholders to remunerate – as many governments had no or limited expectations in terms of financial return on their airport investment. With this extended concept of sovereign interest and a belief that infrastructure needed to be part of it, that system of public airport ownership was essentially geared to subsiding airlines. As a result, airlines became accustomed to a level of airport charges that was utterly disconnected from the actual cost of operating and developing airport facilities.

This system prevailed for decades and it was deemed affordable and legitimate, as long as airlines were few and as long as they themselves were in public hands. But from the moment airlines started to go private, things changed. Governments naturally became less prone to continue subsiding airlines they no longer owned through their airports. Aviation growth and tighter public finances simply made that system too costly – also leading many governments to sell their airports to private shareholders, who actually expected a return on their investment.

IATA’s comments are entirely self-serving when they point to airport privatisation failing to deliver on the promised benefits. One can only assume such promised benefits would have been the continuation of some form of subsidisation from airports to airlines. IATA is even more candid when it calls for airports to remain in public hands, at least as far as Europe is concerned. But with more than 50% of the continent’s airports now having private shareholders – and yet more to come, I am afraid the plane has already left the gate.

Let’s not lose sight of the fact that there is a wealth of evidence to prove that privatised and semi-privatised airports in Europe are extremely competitive and focused on their customers. Just look at the number of them that have won independent praise for passenger service and the quality of their facilities – or indeed, for their success in attracting airlines and developing connectivity in the combative world of route development. Neither of these happens without committed effort, efficiency and investment.

In the end, IATA’s anti-airport privatisation campaign is akin to asking governments to go back to bearing the costs of airport infrastructure, so that privatised airlines can further boost their profits. This year, these profits are expected to rise to $11.5bn for Europe’s airlines (from $9.8bn in 2017). I doubt this would be a politically appealing proposition for governments in Europe – especially at a time when they need to respond to rising populism. In any case, governments should not miss the irony that 30 years ago, airlines were actually the ones calling for airport privatisation – all in the name of improved efficiency.