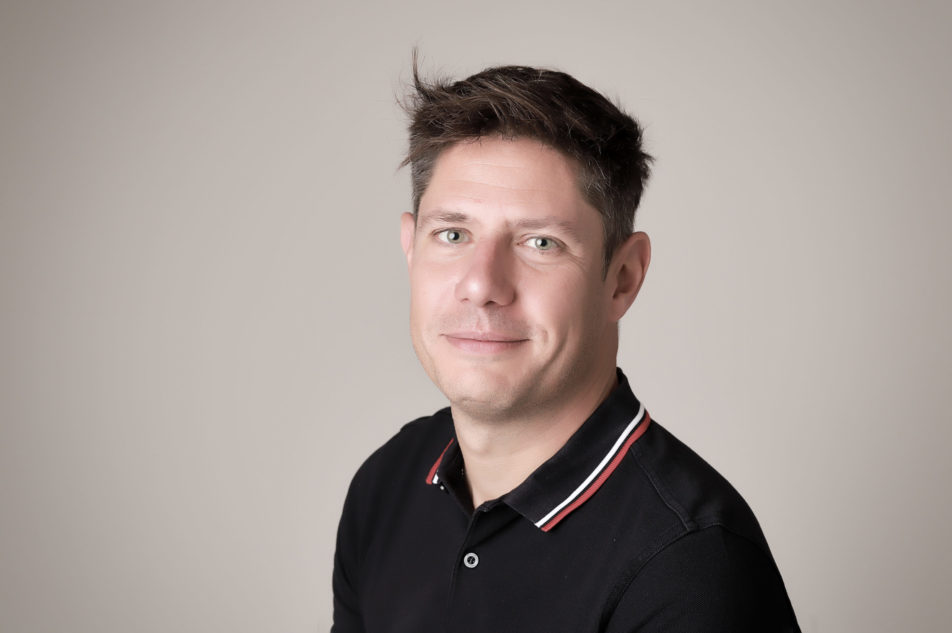 Passport to airport career advancement: An interview with Gaël Poget

The global aviation industry has come together to respond to the unprecedented COVID-19 outbreak. One of the strengths of the industry is how knowledge, experience, and expertise is shared between airports during times of crisis. As the first worldwide association to represent the common interests of airports and foster cooperation with partners throughout the air transport industry, ACI World prides itself in providing such opportunities to its members.

The Secondee Programme offers a unique opportunity to work in a global environment while developing one’s reach within the industry. Past secondees have gone on to posts of increased responsibility in their respective organizations after their tenure with ACI as a result of their rich professional experiences and international exposure. ACI Insights has taken the opportunity to interview past and present secondees about their experiences, highlighting milestones they were able to achieve:

What made you choose aviation for your career?

I studied law at the University of Geneva in Switzerland with a fascination for aviation.  During my studies, I took a class on air law given by Mr. Philippe Rochat, former ICAO Secretary General. He introduced me to the programme at the Institute of Air and Space Law at McGill University and supported my application. It’s how it all started. In parallel to my studies, I also received t my private pilot licence

Tell us about your career and experience so far?

When I completed my studies in Montreal where I had the chance to meet interesting people involved in aviation, I applied to the Civil Aviation Authority in Switzerland – a government agency that was in search of a specialized aviation legal expert. After a few years focusing on national aviation law matters, I changed my position and became involved in European and International aviation matters.  During this time, the Director General of the Civil Aviation Authority (CAA) was pushing me towards international affairs. As a result, I was leading negotiations among six European countries to reorganize airspace organization and management. The international convention is still active today but the negotiations took three years! It was very intense and a big learning experience. I also had the opportunity to attend the ICAO Aviation Security Panel as an expert, acting as the secretary to the working group in charge of amending Annex 17.

How did you find out about the programme at ACI World?

After almost ten years of working for a government agency, I felt that my career would require more first-hand aviation industry knowledge. Genève Aéroport offered me an opportunity to work for ACI World as a secondee on the Smart Security programme in cooperation with IATA. Genève Aéroport has always been supportive of the work at ACI as a way to contribute to the success of the airport industry.

What were you hoping to get out of the programme?

My hope was to get a better understanding of what airports and airlines required regarding security. I was very involved in the elaboration in the Annex 17 when I was working for the CAA and wanted to experience the reality of the regulations being implemented. In that sense, the secondment was a great opportunity and I even developed more skills and a better critical thought process than I expected. It was a fantastic way to learn from the airport industry and to share experiences and contacts that I had from my previous position at the CAA. I ‘ve always wanted to know more about airports as I considered them to play a key role in the aviation industry.

What was your role and what were your responsibilities as an ACI secondee?

Based out of Geneva, my office was located at the IATA headquarters so I could be in daily contact with the IATA team involved in the Smart Security programme. It was important to make sure that airlines and airports were both aligned on the programme’ implementation and to properly allocate resources to help airports to deploy Smart Security principles. I was also relaying information to ACI Europe and all other ACI regional offices in order to meet their needs.

What skills and new experiences did the programme provide you with?

I was able to extend my aviation industry network, to learn more about how airports operate from a strategic perspective and operational view.

What were your achievements during your secondment at ACI?

I was able to communicate the airports’ needs and they were taken into account in the deployment of the Smart Security programme. I also ensured a better sharing of knowledge on the principles contained in the programme to help airports achieve better security solutions, while ensuring that airlines understood our activities.

When did you begin and end your secondment with ACI?

Were there any opportunities that resulted from participating in the programme?

With the experience I received during my secondment as I was communicating with airports around the world, this lead me to the opportunity at Genève Aéroport to support and advise the new CEO of the airport on all strategic matters, especially related to aviation and public affairs.  I now ensure the proper coordination, involvement, and support of Genève Aéroport with ACI World and ACI Europe.

What is your current position?

As Head of International Affairs, I am in charge of all international affairs for Genève Aéroport and report directly to the CEO.

What are your future career plans?

Probably in aviation, but who knows… As Yoda says, “Difficult to see. Always in motion is the future”.

The ACI World Secondee Programme is a valuable tool for many organizations wishing to manage their talent for succession planning over the long term. The career development of employees is an essential business investment and the programme enables ACI to extend employees’ knowledge and skills, contributing to the continued excellence of the industry. Through the programme, ACI World continues to cultivate an environment founded on industry best practices and knowledge sharing. 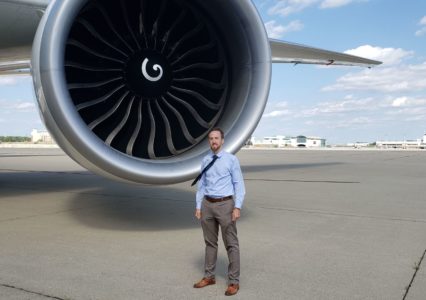 Passport to airport career advancement: An interview with Stephen Saunders

by Guest Author | Mar 19, 2020
The global aviation industry has come together to respond to the unprecedented COVID-19 outbreak. One of the strengths of the...
Read more 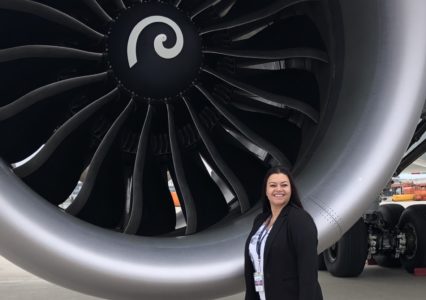 Passport to airport career advancement: An interview with Glynys Jones

by Guest Author | Jul 9, 2020
The global aviation industry has come together to respond to the unprecedented COVID-19 outbreak. One of the strengths of the...
Read more 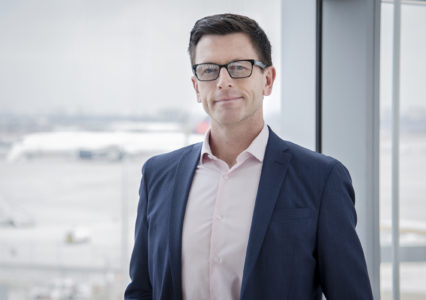 Passport to airport career advancement: An interview with Jeffrey Barrow

by Guest Author | Jun 25, 2020
The global aviation industry has come together to respond to the unprecedented COVID-19 outbreak. One of the strengths of the...
Read more
Share This