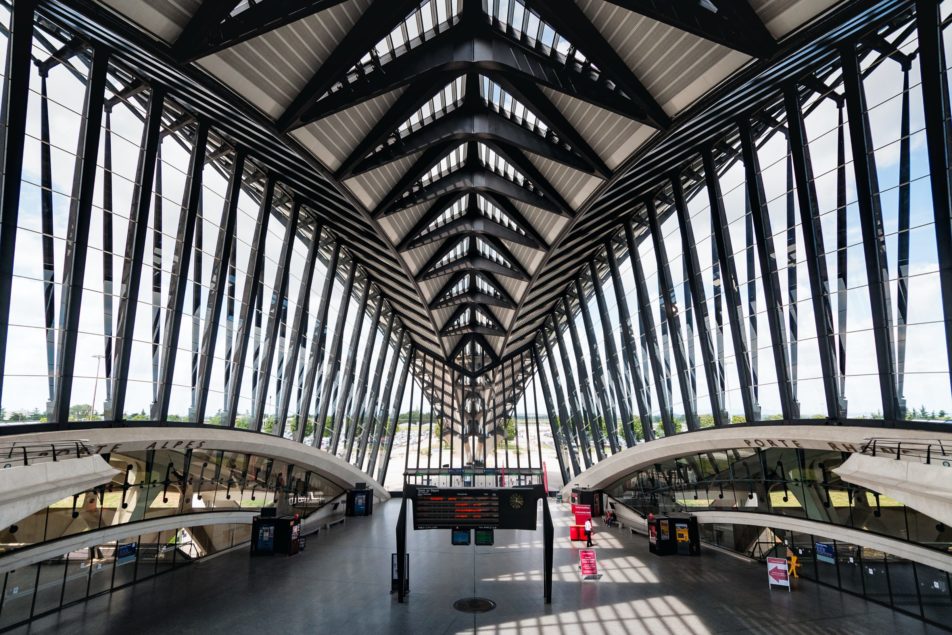 Privatization as a viable solution to the global airport infrastructure gap

With ACI’s global medium-term forecast showing 33% growth in passenger volumes from 2015 to 2020, many national governments may face a predicament where air transport demand is outstripping the airport infrastructure.

Within this context, ACI World launched a new Policy Brief on airport privatization and funding at a time when critical investment decisions are being taken by airports around the world to the growing demand for air services. The Policy Brief, entitled Creating Fertile Grounds for Private Investment in Airports, was jointly produced with global consultancy InterVISTAS and officially launched at the 28th ACI EUROPE/World Annual General Assembly, Congress and Exhibition in Brussels. It provides guidance and key principles for governments, policymakers and regulators looking to adopt privatization as policy.

Based on the latest data, the Policy Brief notably establishes that privatization continues to spread in the airport industry, mainly across medium and large airports or across airport networks. It further demonstrates that an increase in investments and capital expenditures often follow privatization, thereby highlighting that privatization is a successful means by which to fund infrastructure development. Airports with private sector participation indeed invested 14% more in capital expenditure measured as compared to their public counterparts and 12% more than the global average in the last five years.

As the investment decision relies upon a consistent regulatory framework, the Policy Brief provides key policy recommendations for policymakers and regulators who are considering privatization.

ACI does not prescribe any specific type of ownership model or suggest that airport privatization is the only suitable policy choice. ACI recognizes that the type of ownership, and any participation of private capital, varies from airport to airport depending on local circumstances. ACI, however, also recognizes that in an economic climate where States are increasingly cutting government expenditures to reduce the growing debt that hangs over many of their economies, government financing and full ownership of airports are not always viable and sustainable options. Consequently, privatization has been shown to be a successful means by which to fund infrastructure development.