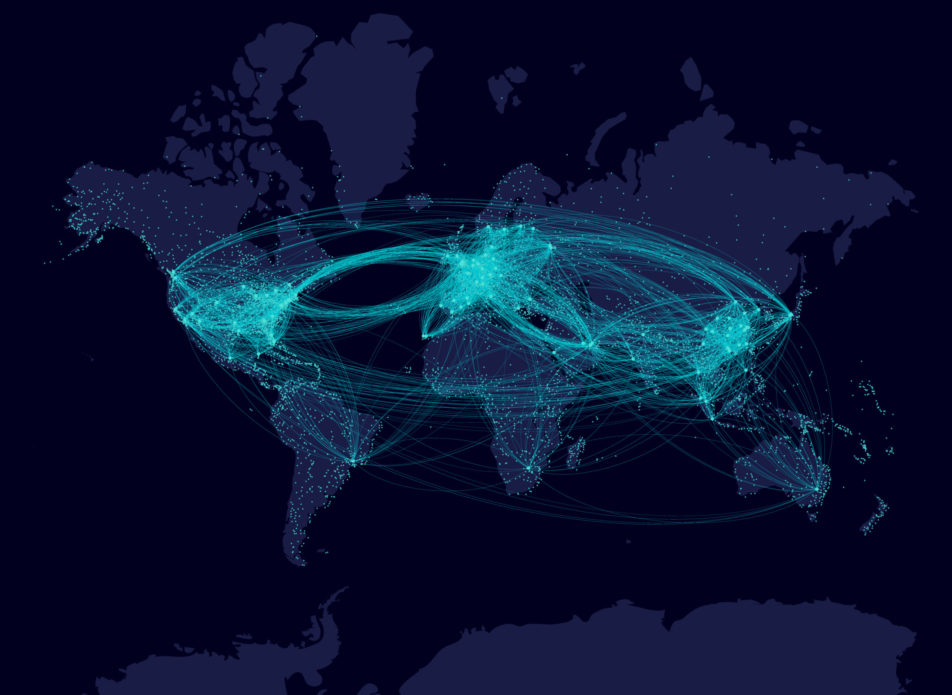 Projections for international and domestic passenger traffic at airports

Passenger traffic at airports can be broken down into two main categories: international and domestic.

On a much smaller scale, direct transit passengers are those who arrive at and depart from the airport on the same flight number.Globally, direct transit accounts for less than 1% of all passenger traffic, and as such, is sometimes omitted to focus on the two larger subcategories.

According to the World Airport Traffic Forecasts 2019–2040, the predicted long-term compound annual growth rate (CAGR) of domestic passenger traffic is 3.4%. Growth will come largely from Asia-Pacific, Latin America-Caribbean and North America, which together will host over 90% of all domestic expansion. Despite this steady upward trend, overall passenger traffic growth will come primarily from the international sector, which is forecast to grow at an annualized rate of 4.2% over the twenty-two years. The fact that both international and domestic traffic will grow appreciably poses a risk for airports in many regions that are already capacity constrained. Currently, more than 200 airports require slot coordination because they have insufficient capacity to meet demand at peak hours or even at all times of the day.

The three largest contributors to international passenger growth will be Asia-Pacific, Europe, and the Middle East. The Middle East provides an interesting case study, since a large portion of its predicted growth relates to the strong connectivity for route itineraries which it offers the two other regions. Taking a closer look at the total passenger growth projected for Europe, Asia-Pacific and the Middle East, we see that by 2040 the aggregate total for these three regions will grow by 4.3 billion international passengers. Of these, 649 million will travel in the Middle East, meaning that the region’s contribution to Eurasian-Oceanic international growth will be as high as 15.1%. This is consistent with the high growth projected for the region, which will achieve a striking 5.4% CAGR over the 22-year period and solidify its place as a key transfer hub. 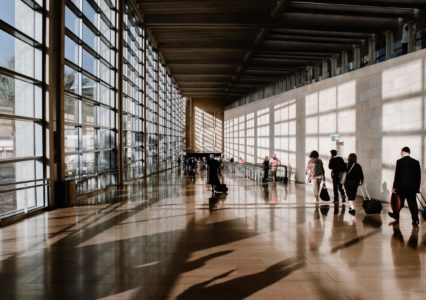 by Guillaume Rodier | Dec 1, 2018
Following strong results in 2017, domestic passenger traffic is expected to grow at an annualized rate of 5.7% over the...
Read more 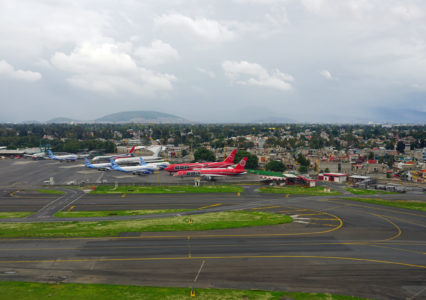 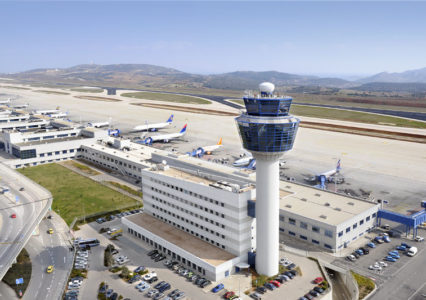 Athens International Airport: Connecting the world one passenger at a time