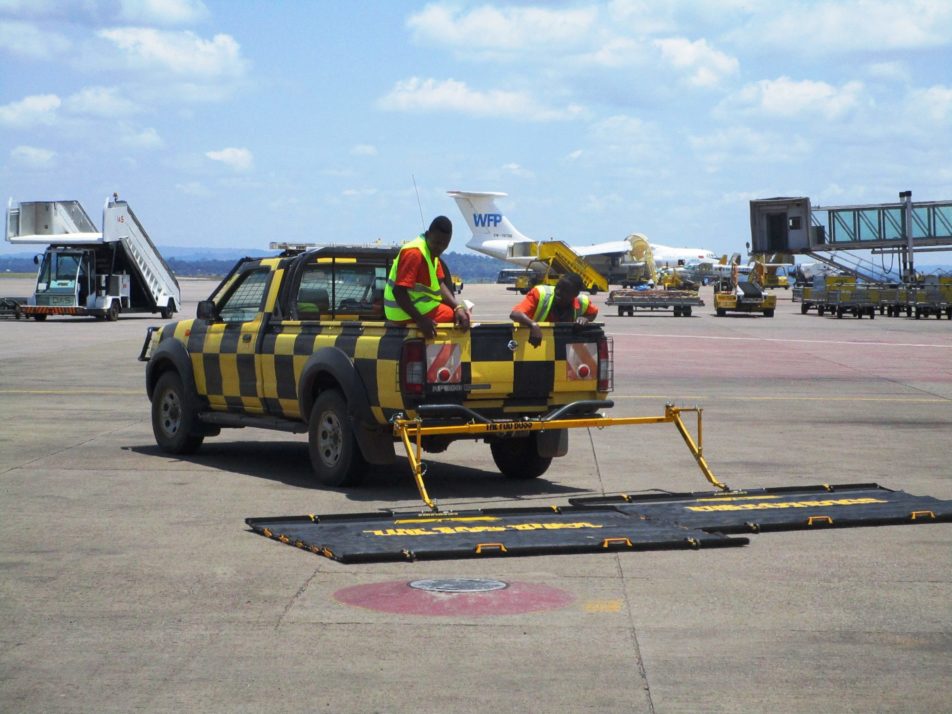 Put more simply : FOD is anything that shouldn’t be there and that may generate damage to equipment or injure personnel and passengers.

FOD is indeed a threat to airport safety. It may be directly ingested into the aircraft’s own engine or propelled by jet blast towards nearby aircraft, other equipment or persons with more or less serious consequences.

Fortunately, major accidents making the headlines are rare. But FOD incidents are much more frequent and these low-noise events should not hide the fact that the resulting direct and indirect damages cost the industry billions of dollars every year.

This incident may be a simple delay due to changing a deflated tyre after a puncture, up to a worse scenario that sees the aircraft flight controls or landing gear jammed after take-off, requiring dumping fuel before returning to base, leading to the cancellation of the flight with subsequent need for organizing hotel accommodation for 200 passengers. Add the flight schedule disruption, re-bookings, the possible Aircraft on ground (AOG) until the necessary parts are flown in with engineers to that out-station, and the bill becomes unacceptably high especially in relation with the cause of the incident: that little FOD.

The passengers of the delayed flight will be informed that, for once, it is not due to the late arrival of the aircraft. For sure the blame for their unpleasant experience will be put on the airport.

And rightfully so as it is a legal obligation according to ICAO Annex 14 :

10.2.1 The surfaces of all movement areas including pavements (runways, taxiways and aprons) and adjacent areas shall be inspected and their conditions monitored regularly as part of an aerodrome preventive and corrective maintenance programme with the objective of avoiding and eliminating any foreign object debris (FOD) that might cause damage to aircraft or impair the operation of aircraft systems.

Also, besides the economic consequences of a FOD incident, the Airport will suffer from a negative publicity which, in our days of instant and widespread communication, can hurt badly.

In order to fight the FOD issue at its origin, reduce its occurrences and consequences, the airport authority needs to set up a global FOD Management Program which contains 4 key items :

2. Inspection: FOD rules should be enforced to all personnel during  daily inspections. Offenders may be subject to fines.

3. Elimination: FOD shall be removed by the appropriate means as frequently as the local situation dictates.

4. Evaluation: After removal, the FOD will be analyzed. The total quantity collected will be recorded and FOD sorted in several categories to identify its origin and find the root cause. Meetings with all the airport stakeholders should be held on regular basis to address the situation and prevent future occurrences.

The right tool in FOD management

For the sake of operational and cost efficiency, it is important to use the right tool for the task at hand.

On the apron, next to the parked aircraft, hands and brooms may be the best to remove FOD. Further away, a compact city-sweeper may be added to the portfolio. On large areas such as deeper on the apron, on taxiways and runways, a fast sweeper of large width is ideal to collect FOD efficiently, at low cost, and with limited interference with operations.

In all cases, it is important to bring back the FOD for analysis by weighing and sorting.

There is a widespread misconception that runways are free of FOD. The reasoning whereby the jet blast of the aircraft on take-off cleans the runway for the next one landing is somewhat biased. Indeed, the same jet blast from an aircraft vacating the runway after landing will bring back that FOD onto the runway if the wind hasn’t done it yet.

A more profound reason is that by accepting that FOD is indeed present, it then needs to be removed and in the general opinion this is usually visualized in the shape of a mechanical suction sweeper crawling along the runway for hours, blocking the flights operations.

This fear is no longer founded since for years already, friction sweepers of up to 7-meter wide can sweep a 3000-m runway in less than half an hour. Such friction sweeper can be towed at up to 50km/h behind any vehicle and sweep out all FOD.

It is essential to remember that due to high travelling velocity, even a single small piece of FOD can create important damages in the runway environment. 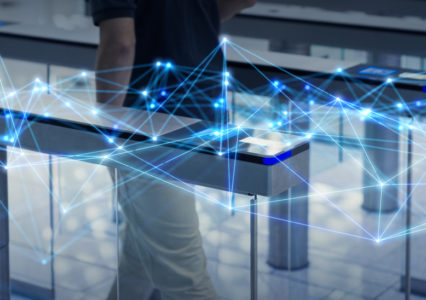 by Guest Author | Jul 14, 2022
The global and regional need for air transport is coming back, as indicated by rising traffic and passenger numbers. This...
Read more 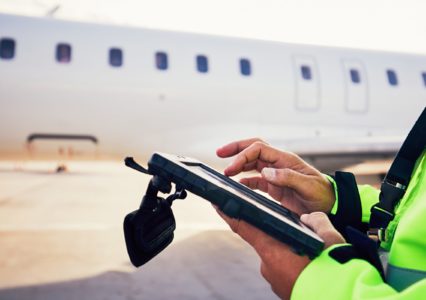 by Prisca Nkolo | Jun 6, 2019
Safety intelligence is the interaction and analysis of safety data used to understand and mitigate risks by providing insights for...
Read more 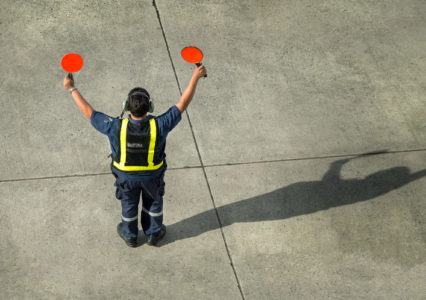 A spotlight on Safety Management: Ensuring a safe return to operations