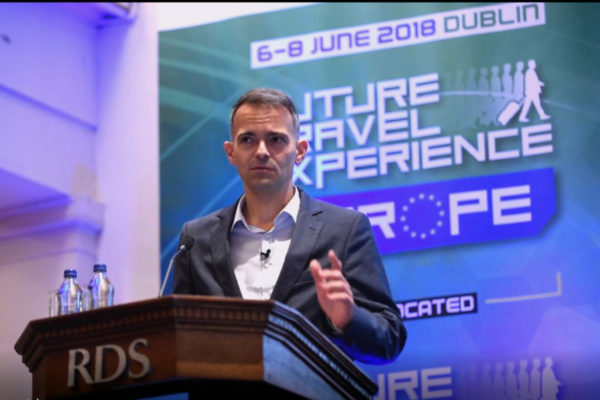 A three-month promotional partnership launched by Budapest Airport, Heinemann Duty Free and Wizz Air has produced excellent results and could be a template for future industry cooperation, according to the parties.

The BARTA (brand, airline, retailer, technology, airport) trial, if rolled out across European travel retail, could produce incremental industry sales of around US$860 million (source: The Moodie Davitt Report). The project’s results were outlined in Dublin at the Future Travel Experience conference in June 2018.

The trial ran for three months from 1 March 2018 at Budapest Airport. Any departing Wizz Air passenger spending over €50 or €75 at Heinemann Duty Free stores received a €4.50 or €7.50 voucher to spend onboard the airline. In March/April some 77% of vouchers were redeemed (final results for May are awaited).

Market Square Consult had no role in this project, but views it as a very timely, innovative and collaborative idea which should be followed by others. This is a genuine milestone in airport commercial partnerships. For decades, working together with airlines has been the “Holy Grail” of the airport non-aviation business. This is no longer the case, as witnessed in Budapest. Airports and their partners have been looking for cooperation with airlines to some extent, but until now, each protected its own business and was afraid to share. As a result, although there is one customer journey, passengers are being contacted from confusing multiple angles without any cooperation or shared platform.

The importance to the industry of the experience in Budapest cannot be underestimated. A new revenue source has been created on top of the existing businesses of airports, retailers and airlines. The success of this trial was based on sharing and on the belief that as an industry we must collaborate and expand. Our future non-aviation revenue successes depend on the same belief. If we remain happy with the status quo and continue to perceive collaboration as a threat, outsiders (the five tech giants) will jump at the opportunity and achieve what we have been unable to do ourselves.

Retail sales per passenger at European airports are dropping and increases in food and beverage revenues will not fill the gap. Our all-important non-aviation revenues can only grow with new initiatives, additional platforms and digital cooperation between all stakeholders, such as BARTA shows.

Now is the time for airports, airlines and their partners to follow the Budapest example with a test of their own. Be brave, be innovative.

Johan Schölvinck is the founder and owner of Market Square Consult which helps airports make more money with their non-aviation business.