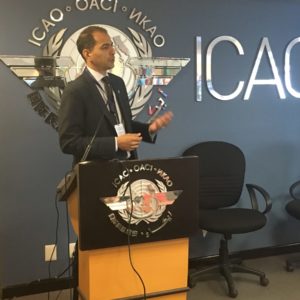 Business continuity at a single runway airport can be jeopardized when a major disruption to their only runway occurs, such as a disabled aircraft or when major maintenance work is required.

There are many airports that do not have the luxury of being part of an airport network, nor have a nearby airport that could be able to manage such a scenario. This might even become a national problem for countries and cities with only one international airport and no other viable options- especially those located on an island.

Understanding how single runway airports act when faced with an event that shuts down the operations of their only runway brings us to think about the concept of stand-by runways.

Before continuing, clarifying stand-by runways is important, which has yet to be included in the ICAO Standards and Recommended Practices (SARPs) or guidance materials, but continues to be part of an ongoing discussion among airport peers.

A stand-by runway is a taxiway that can be used as a runway when the main runway is unavailable, following a conversion process. The idea can be considered when there is an existing full-length taxiway parallel to the runway.

More specifically an existing parallel taxiway, since most airports don’t have the available land or traffic to support developing anything additional to what already exists.

It is important to have the means to ensure that a single runway airport is able to continue to operate when a major disruption of its only runway occurs (for instance a major aircraft accident, damage to the runway by a natural disaster, or simply the need to reconstruct the runway).  Airports with multiple runways could also use this concept as a way to reduce disruption to their operations.

Some airports have already implemented a stand-by runway:

Some airports have chosen to permanently mark the taxiway as a runway and declare it as an additional runway, however it is used as a taxiway most of the time. When in need of using it as a runway, a procedure is followed to mitigate pre-identified risks to put it into operation.

Others have decided to retain taxiway markings and, when the need arises, a conversion to a temporary runway will take place. What both solutions have in common is that they require time to make the stand-by runway operational.

While supporters of the first option claim that the time required for re-marking is too lengthy, others would say that the second option (retaining taxiway markings) is safer because it avoids any possible pilot confusion.

With the separation distance that normally exists between a runway and its parallel taxiway, and given standards related to obstacles, strip and others, it is evident that this taxiway has to remain as a taxiway until mitigating measures are put in place to use it as a temporary runway.

There is clearly a need for many airports to have a sustainable solution to continue to operate under critical circumstances, to ensure business continuity during a crisis. There is a gap for guidelines allowing for a common approach without compromising safety. 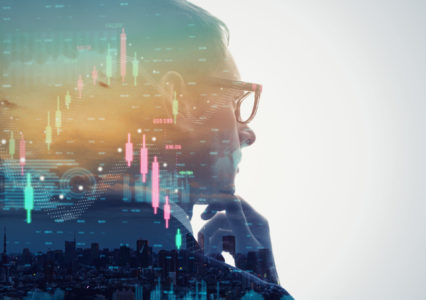 Restarting aviation: How proactive forecasting and planning will lead the way to recovery 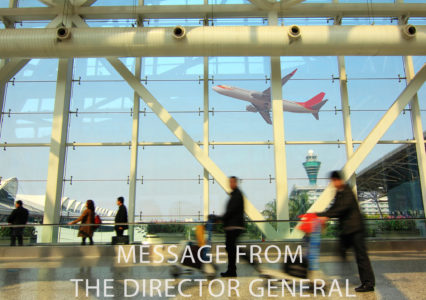 Recovery from the pandemic will need consistency and collaboration

by Luis Felipe de Oliveira | Aug 11, 2020
Last month we started to see some positive and encouraging developments all over the world with more countries opening their...
Read more 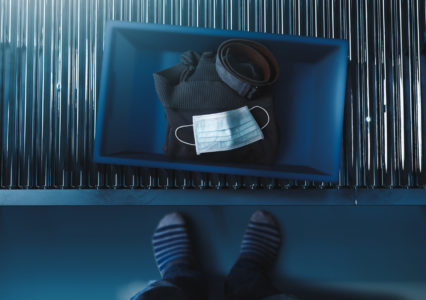