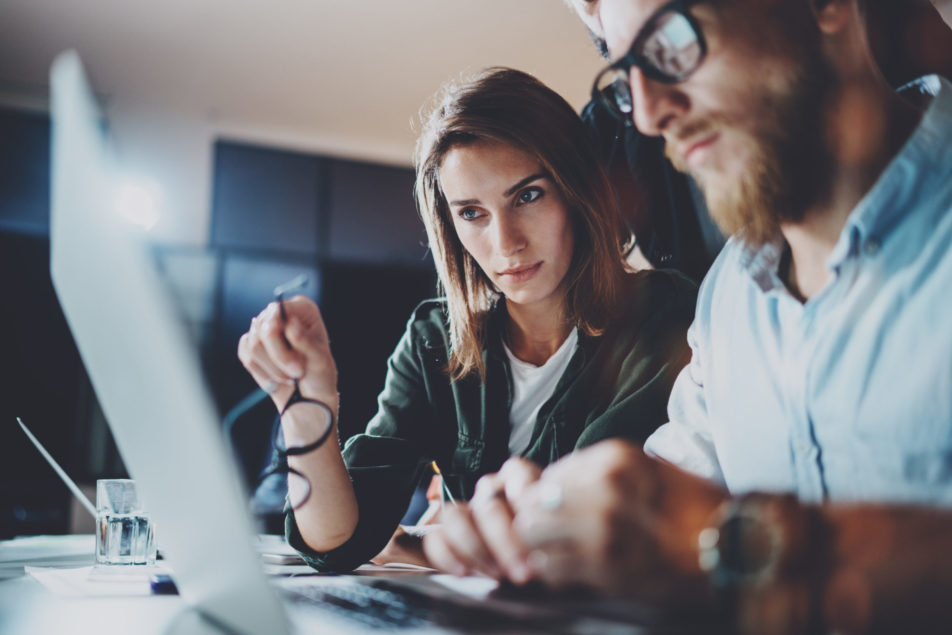 Stronger together – Engaging male allies in pursuit of gender equality 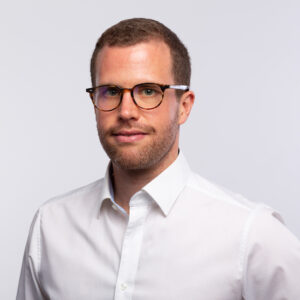 by Arpad Szakal | May 28, 2020
Airport Response and Recovery Gender Diversity Women in Aviation

Diversity and inclusion strategies of aviation and aerospace organizations have a tendency to centre solely on women and other underrepresented groups.

When it comes to change initiatives aimed at increasing gender parity, diversity professionals often struggle to engage men, whom, especially within the aviation and aerospace sectors, hold positions of power and influence.

To address this issue, we first need to understand the concept of a “male ally” and break down some of the barriers that prevent men from getting involved with gender, diversity, and inclusion efforts.

Encouraging male allies to be new agents of change

Many women’s networks and conferences in the industry often attempt to bring men into the conversation by awarding them titles such as “allies” and “champions”. David G. Smith, a professor of sociology at the United States Naval Academy describes male allies as “members of an advantaged group committed to building relationships with women, expressing as little sexism in their own behaviour as possible, and demonstrating active efforts to address gender inequities at work and in society”.

Male allies come in many forms and it is perhaps best not to focus on what they are but instead on what they can do.

According to Fairygodboss & Artemis’ “Men in the Workplace” survey, men who have been allies in advancing women’s inclusion at work have done so by privately and publicly advocating for equality, inclusion, and diversity.

These efforts include meeting women in their workplace to discuss equality, inclusion, identifying cases of inequality or lack of diversity and actively working to fix them.

Diversity expert and CEO of 20-first, a leading diversity and inclusion advisory firm, Avivah Wittenberg-Cox suggests that rather than making male support for gender balance the exception – by using congratulatory titles such as “champions” and “allies” – the goal is to make it the norm.

The business case for gender balance

According to Wittenberg-Cox, the best way to mainstream the concept of gender balance is to use and leverage existing male dominated hierarchies that are pegged against key performance indicators such as sales volume, market share, profitability, quality, and performance.

As such, the business case for gender balance should be articulated more urgently since it is clear that diverse teams deliver better performance and higher returns.

If leaders are accountable for shareholders and stakeholders, then gender balance should form part of their mandate. Hence, it is probably best to call them, leaders.

Breaking down the gender silos

To meaningfully engage males in the gender, diversity, and inclusion effort, aviation organizations must identify and understand the segments that constitute the male demographics before they mitigate the barriers that distance men from those initiatives.

Broadly speaking, there are three main groups within the male demographics including the Resisters, Neutrals, and Advocates.

From personal experience, it could be observed that most males tend to fall into the ‘Neutral/Indifferent’ category while a small minority tends to congregate at both ends of each spectrum. As the terms suggest, this is a fairly accurate indication of their levels of interest and awareness of the prevailing gender issues at hand.

To make matters more complex, there are also misconceptions that potential male allies often grapple with:

There are many actions men can adopt to advocate gender equality in the workplace.

After speaking with both male and female leaders to gauge what delivered positive change within their organizations, we narrowed them down to the following recommendations:

How can organizations drive active male advocacy in the advancement of women?

Interviews with female leaders revealed that women can play a significant role in bringing men into the conversation and support their efforts as male allies. This is how:

Gender balance and diversity are important and relevant issues in aviation. This is not only because of the industry’s struggle to find and engage the number of qualified personnel but also due to the importance of creativity in our industry’s overwhelming need and drive for innovation and problem-solving.

This is even more pertinent in today’s COVID-19 pandemic context. Agile and innovative thinking comes from having a variety of perspectives in the conversation.

Hence, in order to achieve lasting and sustainable change, it is critical for aviation and aerospace companies to engage and enlist male allies as a sustainable model of creating social change in order to reap the rewards that come from open and authentic communications.

Kim-Chua is Assistant Professor at Embry Riddle Aeronautical University – Asia Campus based in Singapore. In addition to her academic role, Kim is also Faculty Mentor for Women in Aviation Asia, a community-based initiative to promote female participation in General Aviation and Aerospace in Asia.

Aviation and Aerospace Lead, Cormis Partners
Arpad is a Principal Consultant at London-based executive search firm Cormis Partners, with experience delivering senior-level searches for clients that include FTSE 100, Fortune 500 and DAX 30 companies, as well as private equity firms and their portfolio companies. He has a broad industrial background with a special focus on C-Suite and senior management assignments within infrastructure, transportation, and energy. Arpad is an ICF accredited executive & leadership coach and a qualified solution-focused therapist. He is also a certified facilitator of the Hogan Leadership Assessment Suite.
See articles
3 articles 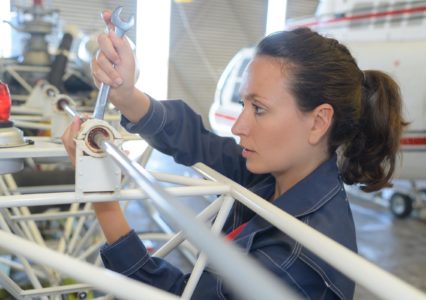 by Sabrina Guerrieri | Mar 6, 2020
Women have played an integral role in the history of aviation. Harriet Quimby was the first woman to gain a...
Read more 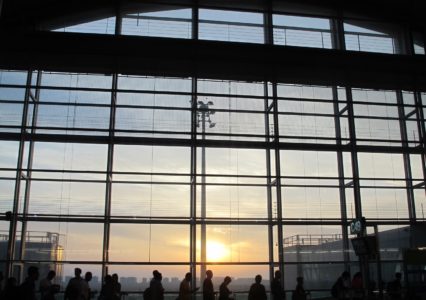 by Brian Shapiro | Jul 1, 2017
“Customer experience” is a widely used term, the definition of which can vary depending on the industry. For airports, the...
Read more 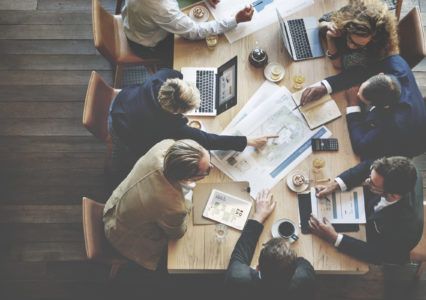 by Arpad Szakal | Jan 13, 2020
Gender diversity continues to be a hot topic and in the aviation industry, it’s a big problem. According to the...
Read more
Share This