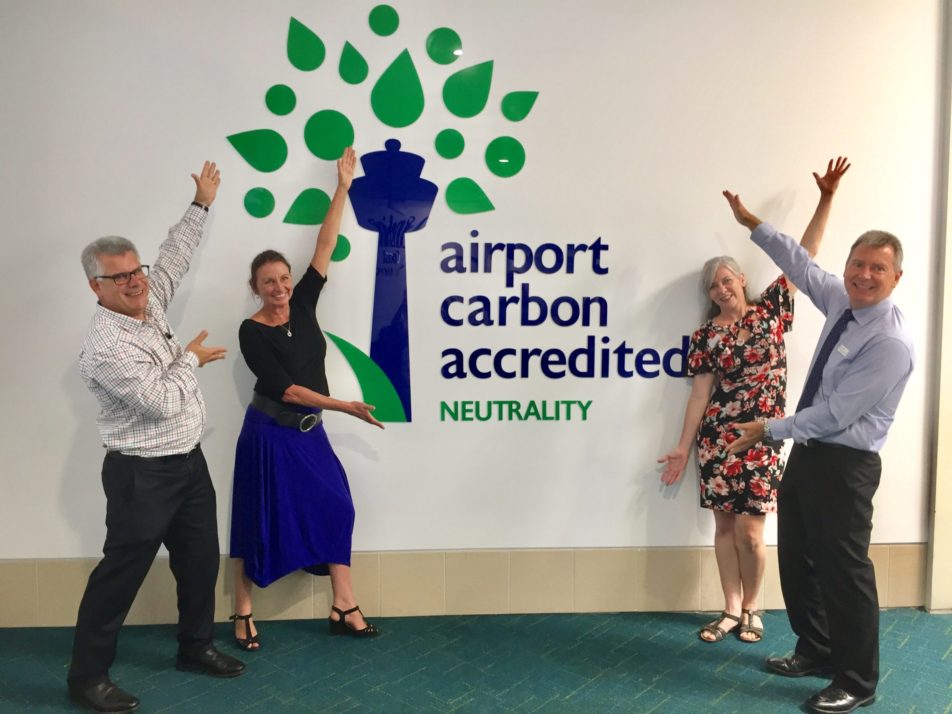 Joining the programme in 2012, the airport’s journey to neutrality was inspired by Sunshine Coast Council’s vision to be Australia’s most sustainable region. The challenge was embraced by the entire Sunshine Coast Airport team and the airport is now recognised around the globe for leading the way in managing carbon emissions and reducing its carbon footprint.

The journey to the top level of the programme was undertaken through an innovative and holistic approach that including the implementation of initiatives touching all parts of the business—from planning, built form and energy reduction initiatives to waste management, recycling, and working with airline and commercial partners.

The airport implemented energy management systems that allowed the business to respond in a more timely manner to customer demand, including automation of the air conditioning system to be responsive to flight schedules, installation of large-scale energy efficient fans to create air movement and assist in reducing air conditioning requirements, and examining the built environment to maximise the use of natural light and recyclable materials.

Water consumption was reduced through a combination of rainwater harvesting and efficiency upgrades, including the implementation of urban sensitive land design to substantially reduce the use of irrigation within the airport precinct. The airport also installed rainwater tanks to harvest water from the terminal roof for use in amenities and landscaping.