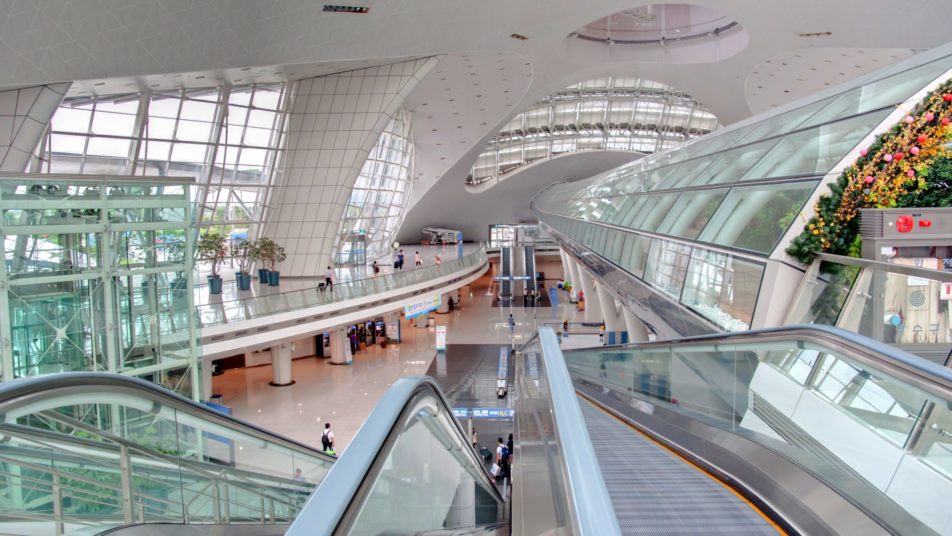 Extensive analysis of various passenger-based taxes in many parts of the world uncovers that many of these are economically inefficient, complicated, distort airline pricing decisions and competition.

The recently released ACI Policy Brief on Taxation of international air transport and airports prepared jointly with InterVISTAS Consulting Group takes a data-driven cost and benefit approach to the issue.

It reveals a fundamental imbalance between the government revenue proceeds from passenger-based taxes and the foregone economic benefits that exceed the taxation proceeds by a factor of two: an estimated $90 billion (figures in USD) in passenger-based taxes is accompanied with a $183 billion reduction in the combined direct, indirect, induced and catalytic economic impact due to the foregone traffic.

Besides quantifying the foregone economic benefits due to onerous passenger-based taxes, the policy document of ACI also addresses the common confusion between the terms “airport charges” and “taxes” and notes strong relevance yet poor application of the ICAO’s policies on taxation (Doc 8632). Additionally, the document contains six case studies from all ACI regions and visual examples of the share of passenger-based taxes in typical all-in airfares, ranging, on average, between 10% and 20% of the total airfare structure.

Aviation is one of the most strategic sectors of national and global economies and is a strong driver of economic activity and social development, exemplified by a high economic multiplier. Aviation is also a big employer: on the global scale, 87.7 million jobs are supported by air transport, of which about 60% of these jobs concentrate on airport site, making the airport sector an indispensable node of aviation employment. 4.1% of global GDP is supported by aviation under normal circumstances, and air transport jobs are, on average, 4.3 times more productive than jobs in other sectors.

Nevertheless, international aviation is heavily taxed. There are many aviation taxes, which are levies imposed by governments used for general purposes and earmarked for non-aviation use. As the end-users of air transport, namely passengers, make their purchasing decision based on the all-in airfare, or basically the checkout price paid for an airfare, onerous taxes push the price up and therefore suppress air transport demand.

A layer of confusion is also created by the difference between taxes and charges – the two often being similar in terms of magnitude, but fundamentally different in terms of purpose and contribution to the air transport value chain. Unlike charges, which are levies designed to recover the costs associated with the provision of airport infrastructure and services, rooted in the economic fundamentals and substantiated on the cost grounds and factoring in operating expenses, depreciation as well as cost of capital,  taxes are rarely reinvested in air transport, with very few exceptions.

Taxes and charges – binary or a continuum?

Even though the theoretical distinction between taxes and charges appears unequivocal at first glance, the reality suggests that there is rather a continuum, stretching from pure taxes to pure charges.

The Policy Brief not only discusses the major types of aviation taxes but presents four typical scenarios for the levies – charges and taxes. ACI argues that pure charges, designed and levied by an airport consistent with the ICAO recommendations and the non-discrimination principle, used for running and developing airport, are the optimal type of levy for airports.

In a sub-optimal case, the collected taxes may exceed the actual costs of providing aviation-related services, such as security, for instance.

However, a significant share of taxes are in a stark misalignment with the ICAO’s policies on taxation, as the proceeds are rerouted to non-aviation purposes, which leads to reduced competitiveness of national markets and often discrimination of aviation against other modes of international transport. ACI argues that in such a case, a passenger-based tax should be phased out or a proper cost-benefit analysis should be undertaken.

ACI fully supports the ICAO policies on taxation. It is not that airports are opposed to taxation per se, but rather to taxes imposed solely on aviation and used for non-aviation purposes. Tax revenues, however, are vital to finance social and economic programmes administered by the state—healthcare, education, social infrastructure, etc.

However, a tax being levied on individual consumers or firms often represents a market distortion. Air transport exemplifies such scenario, as in many parts of the world users of aviation services face excessive taxation, which hampers air transport demand and the development of air transport in general. Therefore, the ICAO’s policies on taxation were formalized to the benefit of the global aviation community, and this is why ACI and the airport community seek bringing the attention of the relevant authorities and policy-makers to the ICAO regulatory framework, in that only justifiable, equitable and non-discriminatory taxes should be levied on airports, passengers and air transport, as they otherwise engender a negative economic impact hindering the sustainable development of airports and of air transport.

The economic impact of aviation taxation

There is always an associated economic impact related to the implementation of a tax in aviation – in terms of traffic, jobs, and additional contribution to GDP. On a global scale, estimated revenue from taxes levied on airline tickets is $90 billion.

Extending the economic impact beyond the direct dimension, and considering aviation-indirect, induced and tourism-catalytic dimensions, the total macroeconomic impact of removing the tax burden on aviation increases to a total of 5.2 million jobs and over $180 billion in global GDP. As such, in rough terms, the foregone economic benefits exceed tax receipts from passenger-based taxes by a factor of two. See Figure 1.

Beyond the quantifiable foregone economic benefits, there is an array of other considerations against the existing onerous taxes. Tax regimes are heterogeneous and often complicated across different jurisdictions, making it difficult to price airline services. In some cases, complicated tax regimes are difficult to administer. They often hinder the development of aviation’s benefits and also create unnecessary and expensive administrative burden onto aviation stakeholders.

ACI invites relevant policymakers and government authorities to familiarize themselves with the key findings and policy recommendations outlined in the Policy Brief. Additionally, ACI urges governments to adhere to the ICAO’s policies on taxation in the field of aviation, as per Doc 8632.

Finally, ACI recommends that the decisions as to whether impose a tax on international air transport, and its magnitude, should consider the contribution of civil aviation to tourism, economic growth, and development. In this regard, consistent with the ICAO recommendations, it is suggested that a cost-benefit analysis should be undertaken regarding any levy. 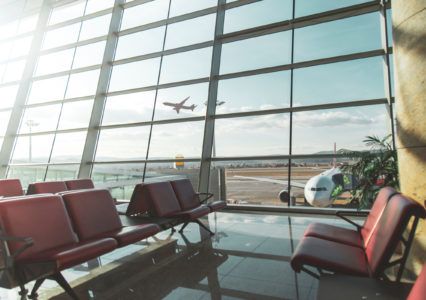 by Ilia Lioutov | Mar 17, 2021
The ACI Policy Brief on Taxation of International Air Transport and Airports demonstrates a fundamental imbalance between the government revenue...
Read more 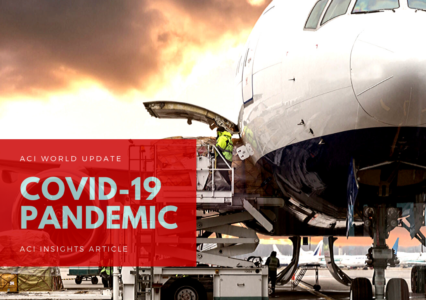 COVID-19: Fostering continuity of the air cargo business – the transportation lifeline that matters more than ever

by Ilia Lioutov | Mar 25, 2020
From the very first day of the travel restrictions that have been introduced worldwide in response to the COVID-19 pandemic,...
Read more
Share This