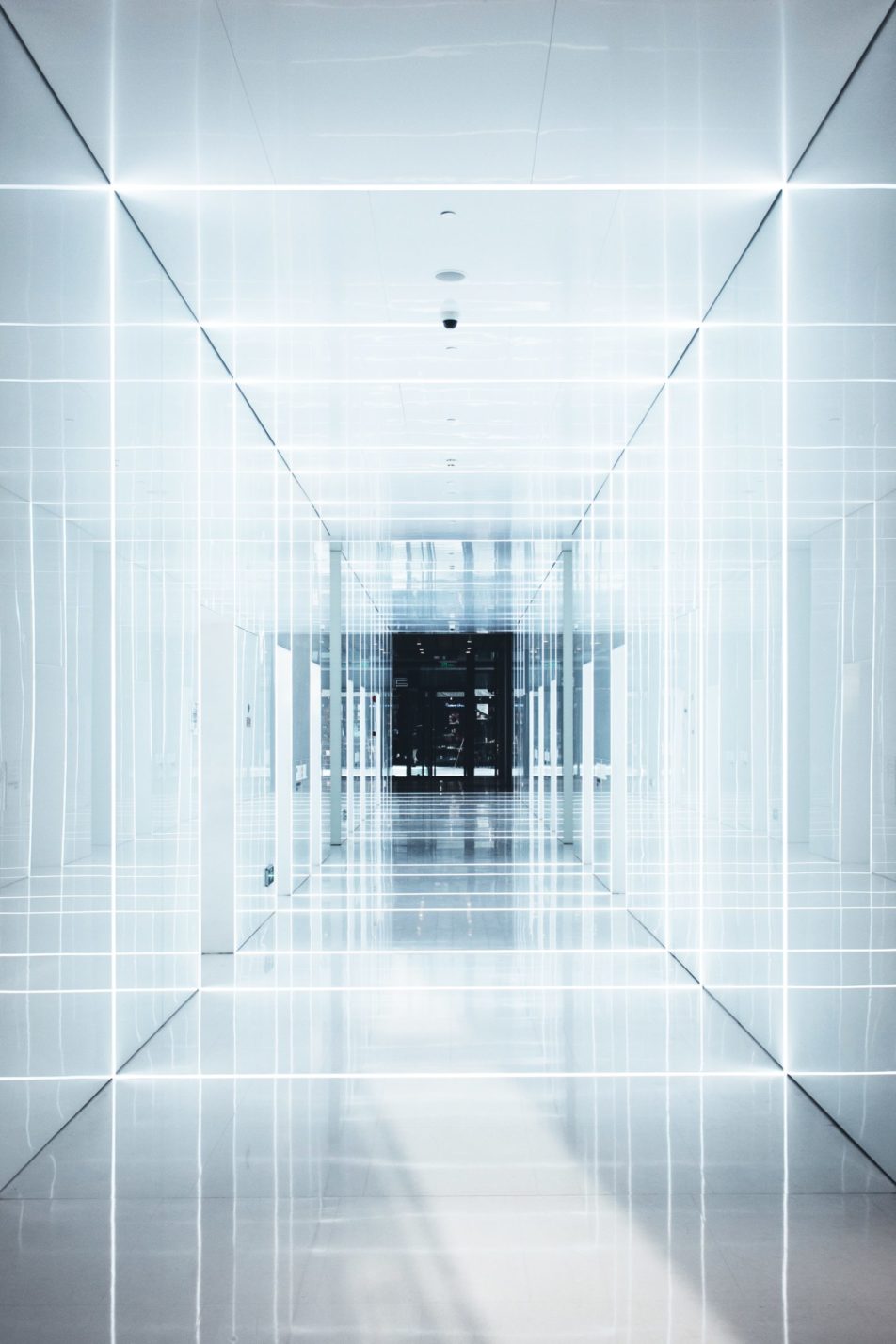 There are three fundamental factors that determine change in population size and age structures across and within countries: mortality, fertility, and migration. Demographers and economists often refer to the concept of “demographic dividend” as part of the development paradigm. That is, the first phase of economic expansion in this transition occurs when a country’s youth dependency falls and the share of the working-age population rises, which in turn boosts per-capita income growth.

Based on analysis from the World Bank’s 2015/2016 Global Monitoring Report – Development Goals in an Era of Demographic Change, the working age population has either reached a peak or will soon reach a peak in many key emerging markets across the globe. Chart 1 shows the peak in the working-age population over time alongside a declining population growth rate across the globe. Countries with huge population bases such as Brazil, Russia, India, China, South Africa and other major emerging markets have witnessed a considerable expansion of their middle classes. As large segments of these countries’ populations achieve higher standards of living and enhanced purchasing power, considerable growth in many industries, including aviation, has been realized.

Coupled with the peaking working age population in many markets is the rapid proliferation of information and communication technologies (ICT) in just under two decades. These industries are not only among the fastest growing on the globe, but also make significant contributions to gross domestic product. ICTs are also major drivers of change as they permeate many aspects of business and daily life.

According to the International Telecommunication Union (ITU), a United Nations agency, 95% of the world’s population lives in an area that is covered by a mobile-cellular network. The rapid expansion of Long-Term Evolution (LTE) networks, a standard for high-speed wireless communication for mobile phones and data terminals, signifies a major game changer in terms of enhanced quality of Internet use now reaching almost 4 billion people across the globe (see Chart 2). Thus, the interplay between technological and demographic change is revolutionizing many of the conventional business models in just under a decade. In this competitive landscape, modern e-commerce has provided consumers an array of choices and comparable prices on demand.

The link between changes in population and income levels with air transport demand are evident. Passenger traffic remains on a continued upward trajectory across the globe at airports located in both advanced economies and especially emerging markets. Microeconomic factors that are omnipresent across the industry, which include heightened competition with the increased presence of the low-cost business model among carriers coupled with historically low jet fuel prices, have acted as catalysts to stimulate demand through lower fare offerings in this period of change.

Since the end of the Great Recession in 2009 to early 2010, global passenger traffic has risen 5.5% on an annualized basis—a testament to air transport’s resilience. Irrespective of short-term changes in the business cycle, future growth in air transport demand will come from emerging markets. This is largely because of the economic demography of these markets: most of the world’s population resides in emerging markets and developing economies. In fact, these countries account for over 85% of the world’s population as compared to advanced economies. With the continued rise in per-capita income and the liberalization of air transport and competition across these markets, the propensity to travel by air is on the increase. Aviation’s gravitational center continues to shift eastward since future growth in passenger traffic will originate from emerging markets. In 2015, airports located in emerging markets and developing economies occupied 44% of global passenger traffic across the world’s airports. By 2040, this share will increase to 62% for those airports located in these markets. At the same time, airport operators face capacity constraints, resulting in the intensification of bottlenecks (see Chart 3). With ACI’s global medium-term forecast showing 33% growth in passenger volumes from 2015–2020, many national governments face a predicament where the surge in air transport demand is outstripping available airport infrastructure.

Technological change and the airport business

“Creative destruction,” a term first coined by Joseph Schumpeter in his acclaimed 1942 book, Capitalism, Socialism and Democracy, depicts the “process of industrial mutation that incessantly revolutionizes the economic structure from within, incessantly destroying the old one, incessantly creating a new one.” Technological disruption is analogous to the concept of creative destruction as it applies to modern technological innovations. Like many other industries that are faced with technological disruption, airport operators must manage a capital-intensive business but also diversify their revenue streams, especially on the commercial side during a period of significant change.

As airports strive to provide more space to cater to passenger preferences, airports are recognizing the importance of non-aeronautical revenue in diversifying their revenue streams beyond aeronautical sources. Retail facilities and food and beverage outlets inside many airports’ terminals are attractive investments since they represent one-third of commercial revenues on average. However, in several mature markets, there is no doubt that, along with disruptive technologies such as easy and ubiquitous access to online retail and e-commerce platforms, increased retail competition outside the purview of the airport has limited the growth prospects for airports’ non-aeronautical revenues. Similarly, there are also challenges for advertising due to the huge increase in online advertising. Car parking is another major source of revenue that is faced with increased competition. Airport car parks have always been subject to competition from off-site facilities, but increasingly they must compete with public transport services which remove the need to travel to and from airports by personal car. Similarly, prices and schedules are frequently available online to cater to the traveling passenger.

This is not to say that commercial activities are not growing. They are continuing to grow, but their growth is not sufficient to surpass aeronautical revenues on a proportional basis. Based on ACI’s 2017 Airport Economics Report (see Chart 4), it is worth underscoring that non-aeronautical revenues’ (net of non-operating items) share was estimated at 50% 15 years ago (in 2000), but went down to 40% over this period, especially during the years following the Great Recession (2008–2012).

While this new era of online retail and services has disrupted the conventional business models on the non-aeronautical side of the airport business, they could also represent new and unexploited “outside of the box” opportunities yet to be explored. Hence, this is why the term “creative” is a fundamental part of the concept of creative destruction.

As aviation’s center of gravity shifts eastward, Millennials, the generation born between 1980 and 2000, will similarly redefine the marketplace during their peak earning years. With technology at their fingertips, they have a set of expectations that distinguish them from previous generations. Based on research from Goldman Sachs, an investment bank, “Millennials have come of age during a time of technological change, globalization and economic disruption. That’s given them a different set of behaviors and experiences than their parents. They have been slower to marry and move out on their own, and have shown different attitudes to ownership that have helped spawn what’s being called a “sharing economy.” They’re also the first generation of digital natives, and their affinity for technology helps shape how they shop. They are used to instant access to price comparisons, product information and peer reviews. Finally, they are dedicated to wellness, devoting time and money to exercising and eating right. Their active lifestyle influences trends in everything from food and drink to fashion.”

For a comprehensive review of tools, data and events aimed at building your knowledge bank of the latest trends in terms of customer experience, air transport demand and commercial revenue metrics, please refer to the article Business intelligence for the airport industry.