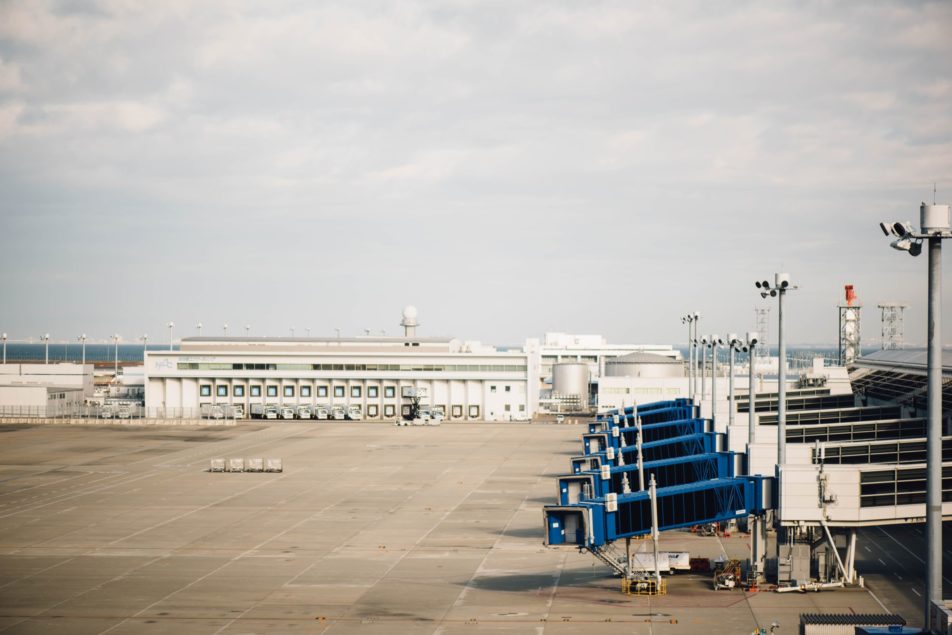 The bigger get bigger while smaller airports suffer greatest loss

After years of consolidation and capacity discipline on the part of US-based airlines, North America has experienced an important resurgence in air transport demand, particularly at many of its large hubs. Much of this growth is indicative of greater airline market concentration and reduced competition symptomatic of the wave of airline mergers since the economic downturn in 2008-2009. In the US, four airlines handle a significant majority of domestic capacity—American, United, Delta and Southwest.

The widespread entry and expansion of point-to-point low-cost carriers in certain markets has heightened competition, offering affordable options to stimulate air transport demand. This is especially evident in Europe where their hubs continue to achieve growth well above what is expected for mature markets. Amsterdam (AMS), Frankfurt (FRA) and Paris (CDG) experienced growth of 7.7%, 6.1% and 5.4%, respectively, in 2017. From 2006 to 2016, compounded annual growth for European passenger traffic was 3.7% per annum.

Urbanization and rising per capita income among large populations are also drivers of traffic growth, particularly at hubs in emerging markets. The Asia-Pacific region, which is home to many emerging markets, has the largest share of traffic for hub airports with 18 airports of more than 40 mppa, followed closely by North America with 16 mega-hubs (see Chart 1). In 2016, the 16 North American airports with over 40 mppa provided 34.7% of total traffic within the large hub category worldwide. Asia-Pacific’s large hubs have a 39.2% share of global traffic. Thus, 73.9% of large hub traffic is handled in North America and Asia-Pacific, rising to 95.2% if Europe is included. In 2016, Mexico City (MEX) surpassed 40 mppa, the first time an airport from the Latin America-Caribbean region has achieved this milestone.

While there were 18 airports with over 40 million passengers per annum (mppa) in 2006, this number had risen to a total of 46 airports by 2016. Collectively, these airports achieved passenger traffic growth of 5.5% year over year in 2016. This level of growth is unprecedented, particularly since a majority of the airports in this category are from the mature markets of North America and Europe.

In 2017, preliminary figures show that an additional 4 airports graduated to the 40 mppa category. These are Manila (MNL), Moscow (SVO), Tokyo (NRT) and Xi’An (XIY).

Despite the net gains that have been achieved in both traffic volumes and operational efficiency, especially at main hubs in major city markets across the globe, the downside of airline capacity shifts to these hubs is that some smaller regional airports have either stagnated or experienced a reduction in nonstop destinations between cities.

For example, the consolidation of operations by American carriers with a focus on more profitable routes and a strengthening of load factors has translated into gains in traffic at the largest hubs while smaller community airports have lost their share of traffic. A similar trend is observed in Europe where airlines have streamlined operations towards airports serving intercontinental routes within their established airline alliance model. It is important to highlight that the reason smaller airports remain in operation hinges on the fact that they contribute to the social and economic development of their surrounding communities. Strategies to ensure their sustainability are equally important in guaranteeing a well-rounded aviation system.

Based on a sample of 1,185 airports with available data across all throughput size categories, Chart 2 shows that a high proportion of smaller airports with fewer than 1 million passengers in 2006 experienced a decline in passenger traffic by 2016 compared with other size categories. By 2016, 27.4% of airports that had fewer than 1 million passengers per annum in 2006 experienced a loss in traffic. Chart 3 shows the corresponding breakdown by region, which reveals that a higher proportion of smaller airports lost traffic in Europe and North America (as a proportion of the number of airports in their size category in 2006).