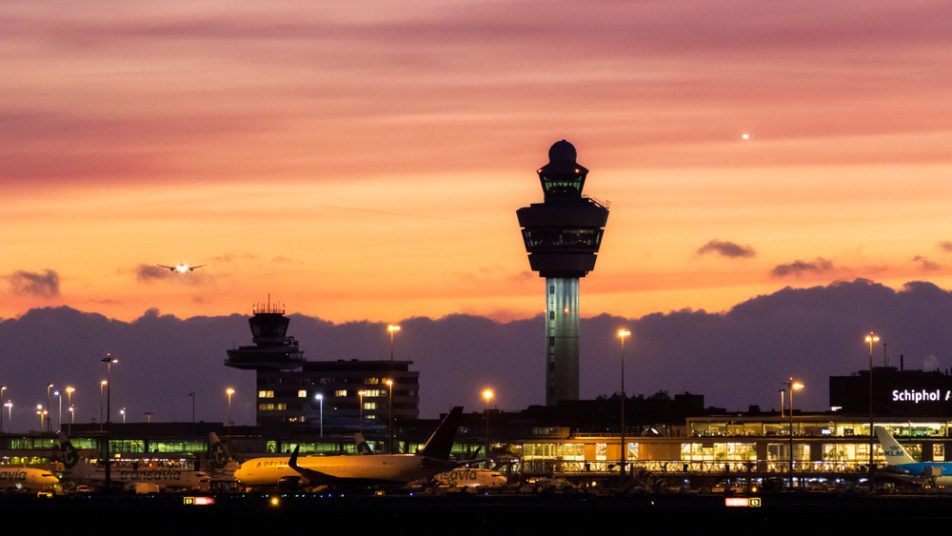 Twin Transition: The Importance of a Digital Sustainability Roadmap

IT and data are at the very heart of both airport operations and strategy. CIOs, CDOs, and CTOs drive roadmaps for total airport management, seamless journeys, commercials benefits, and cyber security and they should continue to do so.

However, if you ask anyone in the airport business, or any other person on the planet for that matter, the key challenge for the aviation industry is sustainability. We need to make steps in the sustainability domain with all capabilities we have as airports, both for current and future generations.

Thus, the statement is clear: every tech and data leader in the airport domain and wider aviation ecosystem should own and drive a digital sustainability roadmap. This entails leveraging the power of tech and data to overcome, mitigate, or minimize sustainability challenges, while also treating all tech and data assets—from cables to data centers and from laptops to cameras—in a sustainable way. This is what is called the Twin Transition, in which digitalization and sustainability go hand in hand.

The ACI World Airport IT Standing Committee (WAITSC), which brings together the thought leadership of airport IT subject matter experts from around the world, has concluded that airports should step up their Twin Transition initiatives. The WAITSC has asked Schiphol Airport to take the lead by creating a taskforce to drive this area forward.

Schiphol has created the Twin Transition Playbook as a practical guide to help business leaders join digital and sustainability roadmaps. The WAITSC taskforce plans to leverage the existing Playbook as a starting point and turn it into an airport specific Playbook, which will be applied to several airports. These experiences will result in an upcoming White Paper to further help aviation stakeholders strengthen their Twin Transition for a sustainable future.

Sjoerd Blüm, when joining Schiphol in 2015, first set-up the teams responsible for innovation (technology, data and agile way of working) and for the integral working of the technology (IT strategy & architecture, cyber security and process management). In 2017 Sjoerd became CIO of Royal Schiphol Group. He has now for 6 years been leading the Tech & Data (i.e., digital) capabilities for Schiphol. In his eyes this role is a permanent balancing act to keep the airport running 24x7x365 with leading technology and innovating towards an even more digital future. Sjoerd challenges the airport industry to approach IT & Data with a “think like a tech company mindset” and Sjoerd brings that alive at Schiphol. Sjoerd is a proud and active WAITSC member and contributor. 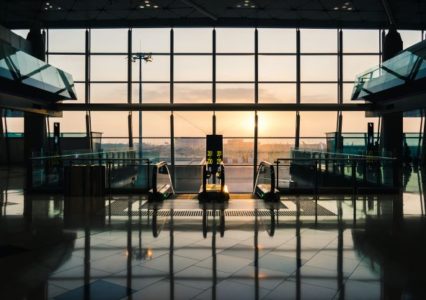 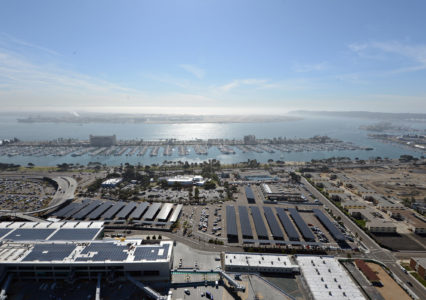